Polish President Andrzej Duda was inaugurated on Thursday by the country’s National Assembly, the country’s joint sitting of both houses of parliament, for his second 5-year term.

Duda was re-elected for a five-year term of office on July 12 with 51.03 percent of the vote. Rafal Trzaskowski, his contender and a Civic Coalition candidate, received 48.97 percent.

The oath-taking before the National Assembly was marred by the absence of MPs and senators from the opposition Civic Coalition party, claiming that the elections were unfairly slanted toward the incumbent, Polish media reported. 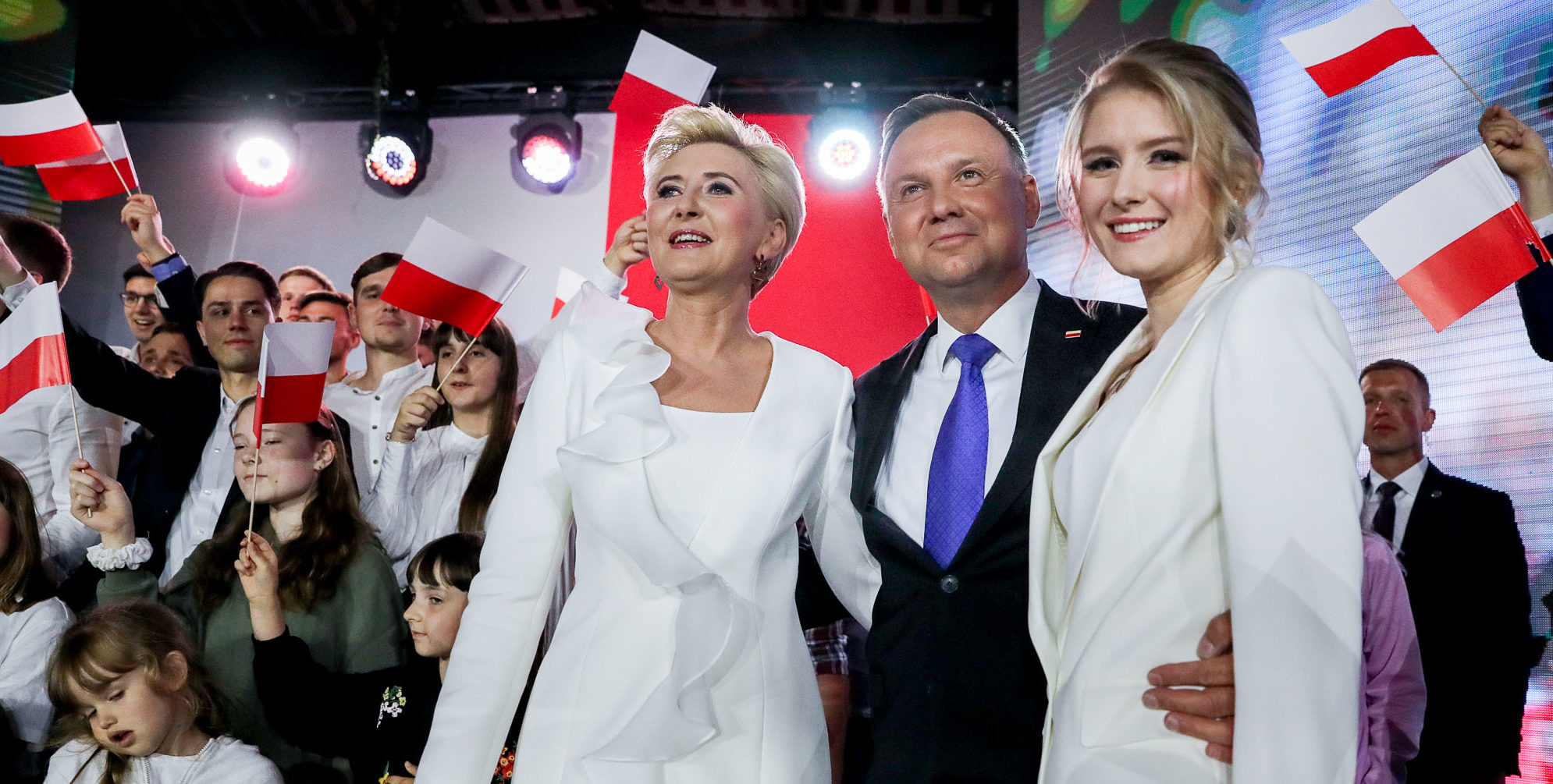 Poland’s Supreme Court had rejected the opposition party’s legal protest on Monday, ruling that any irregularities that took place did not influence the final outcome.

In an address to lawmakers, Duda said the presidential election had been difficult due to the coronavirus pandemic and the postponement of its date, according to a report by English channel Poland In run by TVP, the country’s largest television network.

“But the most important thing is that we managed to hold the election in a democratic, just and very efficient way,” he said.

Duda also said that everything had to be done to avoid unemployment, Poland In reported. 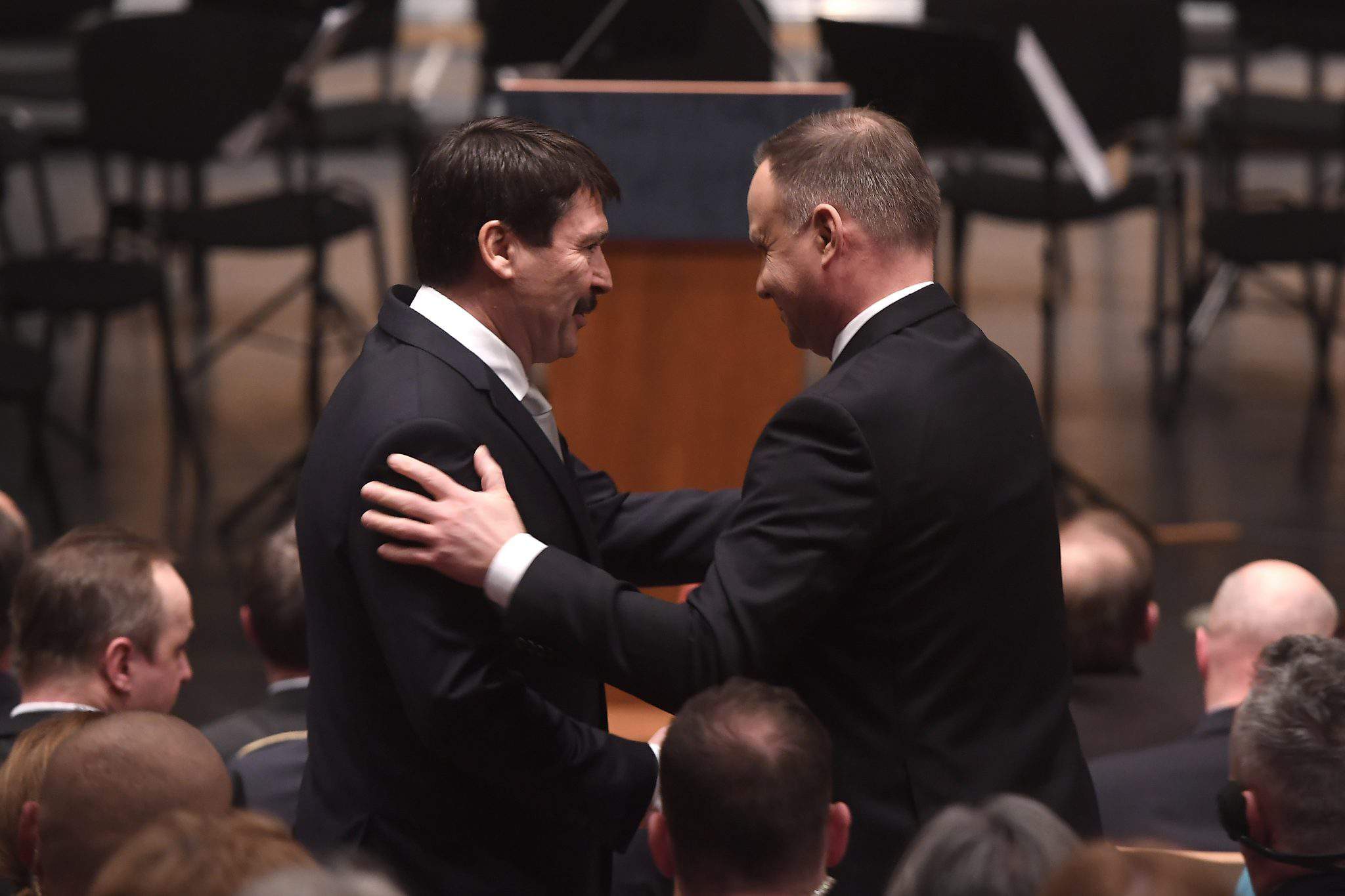 “For years, high unemployment was shattering the dreams of the Polish people. Today, in the face of the crisis, we have to do everything possible for such a situation not to repeat itself,” he said.

Duda is the second president in post-communist Poland to win a second 5-year term, after Aleksander Kwasniewski from 1995 to 2005.