Pope Francis is slated to visit Hungary Sept. 20, on the closing day of the International Eucharistic Congress, according to public television M1.

The announcement has not yet been officially confirmed by the Vatican, the news channel said, but it cited unnamed sources as saying that the pontiff’s trip to Hungary was expected in the autumn.

President János Áder invited Pope Francis during a recent audience in the Vatican. 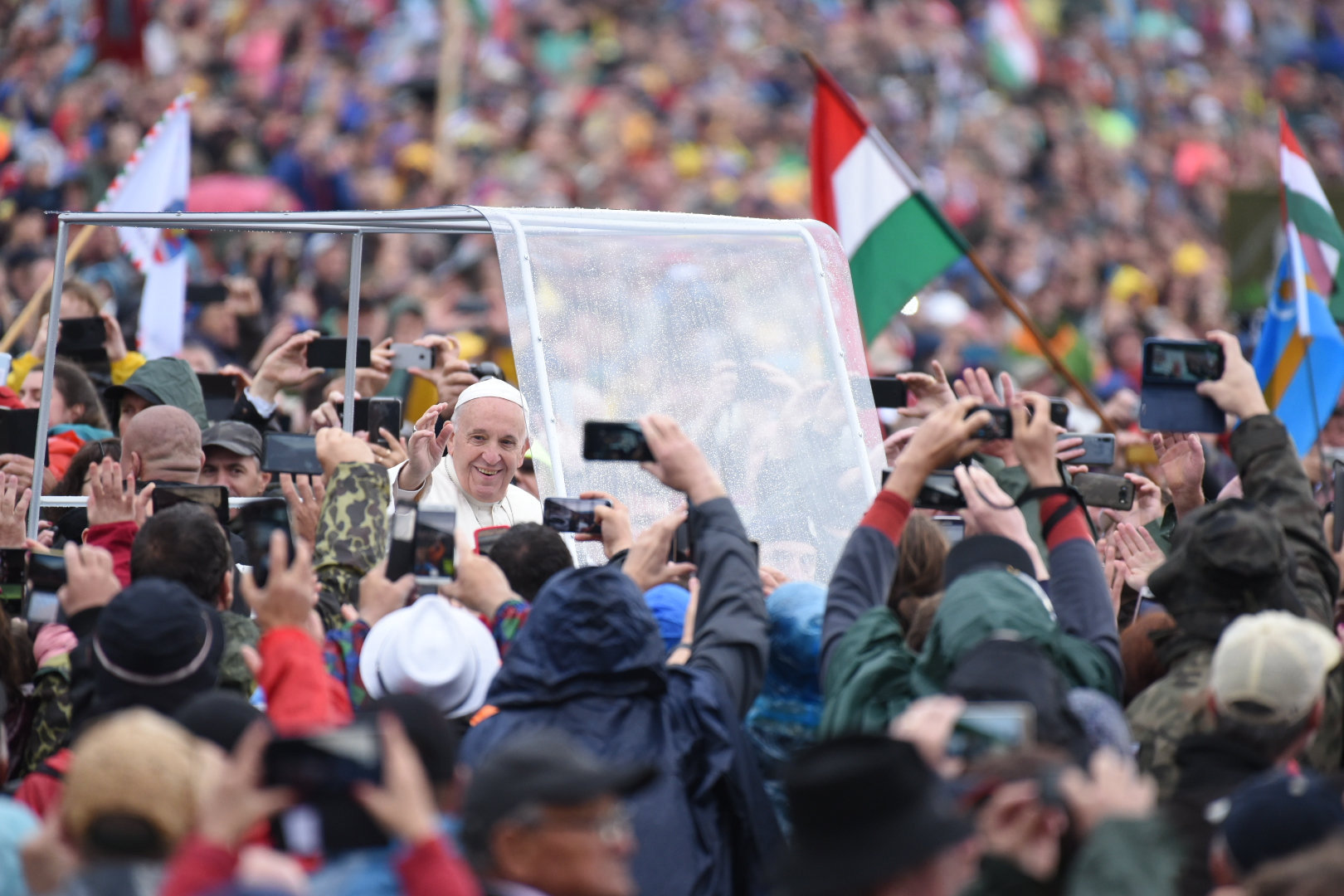 Áder said Pope Francis’s visit to Sumuleu Ciuc (Csíksomlyó), Romania, last year had been a “tremendous success” among Catholics, adding that the pontiff “will surely receive a similarly loving welcome from Hungarian believers”.

Áder said the pope showed keen interest in the programme of the congress, indicating that he would be glad to visit Hungary.

“His reaction cannot be considered a full commitment but it was more than a polite comment on the invitation,” Áder said in mid-February.