Relations between Portugal and Hungary are characterised by mutual respect and accepting the fact that the two countries have different views on certain issues, Foreign Minister Péter Szijjártó said after meeting counterpart Augusto Ernesto dos Santos Silva on Thursday.

Szijjártó told a joint press conference that it was clearly understood that the Hungarian government’s anti-migration position differed from the Portuguese government’s policy. At the same time, a shared point where effective and strong cooperation is planned in the upcoming period is the push for the European Union to develop an effective Africa strategy, he added. 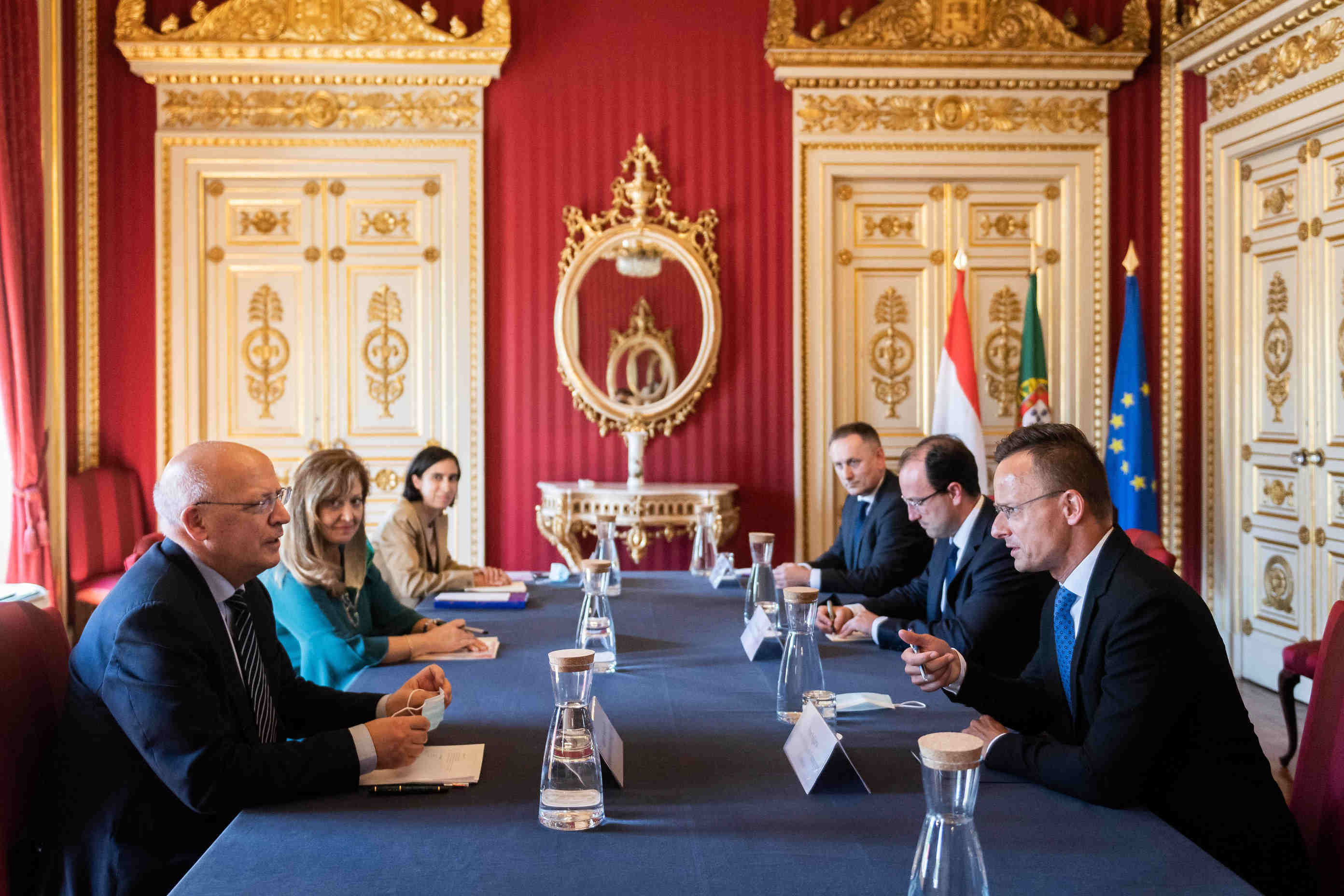 Szijjártó said developments needed to be implemented to improve living conditions for Africans in order to enable them to find success in Africa.

Hungary is helping African countries with tied aid loans, development programmes, and by offering more than 1,000 scholarships to African students, he said.

Szijjártó highlighted the importance of economic cooperation and said that a 7 billion forint (EUR 20m) Hungarian-Portuguese financial cooperation fund had been set up to support Hungarian and Portuguese medium-sized companies involved in digitalisation and digital developments.

An agreement on space industry cooperation was signed in line with which Portugal and Hungary will work together to develop satellite technologies, satellite data exchange, robot technology and telecommunications developments, he added. 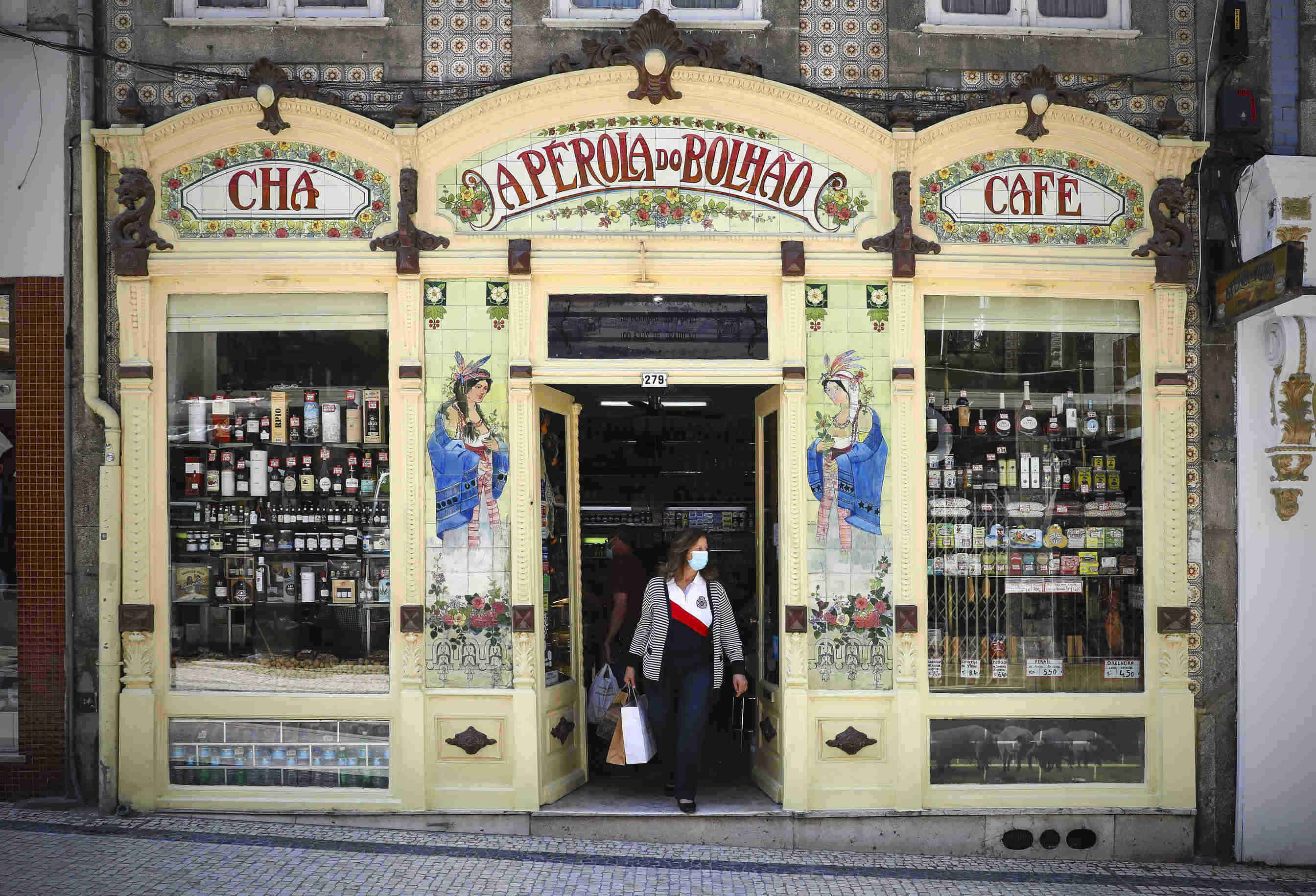 An additional area for cooperation is education, he said. Portuguese language is taught at four universities and eight secondary schools around Hungary and efforts will be made to offer more young Hungarians the chance to study the language, he added. As a result, Hungary has joined the Community of Portuguese Language Countries as an observer and offers scholarships to students from member countries, teaching them Hungarian music training methodologies, he said.