Áder, who will attend the official opening of the Olympic Games in the evening, said the achievements of Hungarian athletes in previous Olympics have entitled the country to submit its bid to host the 2024 Olympic Summer Games.

“Hungary has been present in the Olympic Games since the very beginning,” Áder said, noting that his country was a founding member of the Olympic movement and had its athletes competing at almost all Games, with the exception of the ones in Antwerp in 1920 and in Los Angeles in 1984.

By winning a total of 168 gold, 148 silver and 170 bronze medals, Hungary ranks as the third most successful nation relative to its size and population in the history of the Games, he said.

Hungary should be considered to host the Games in 2024 not only because its traditions and results in sports, but also because it is the only country among the top ten medal winners that has not hosted the Olympics yet, the president said.

“We are serious about this issue and this is also why we have established the Hungarian House which will serve as a platform, an exhibition space and a gate, connecting the past with the future,” Áder said.

The Hungarian House is meant to become a meeting point for members of the International Olympic Committee and other senior decision makers of the Olympic family. Furthermore, it features an exhibition on Hungary’s Olympic performance and bid for the 2024 Games. 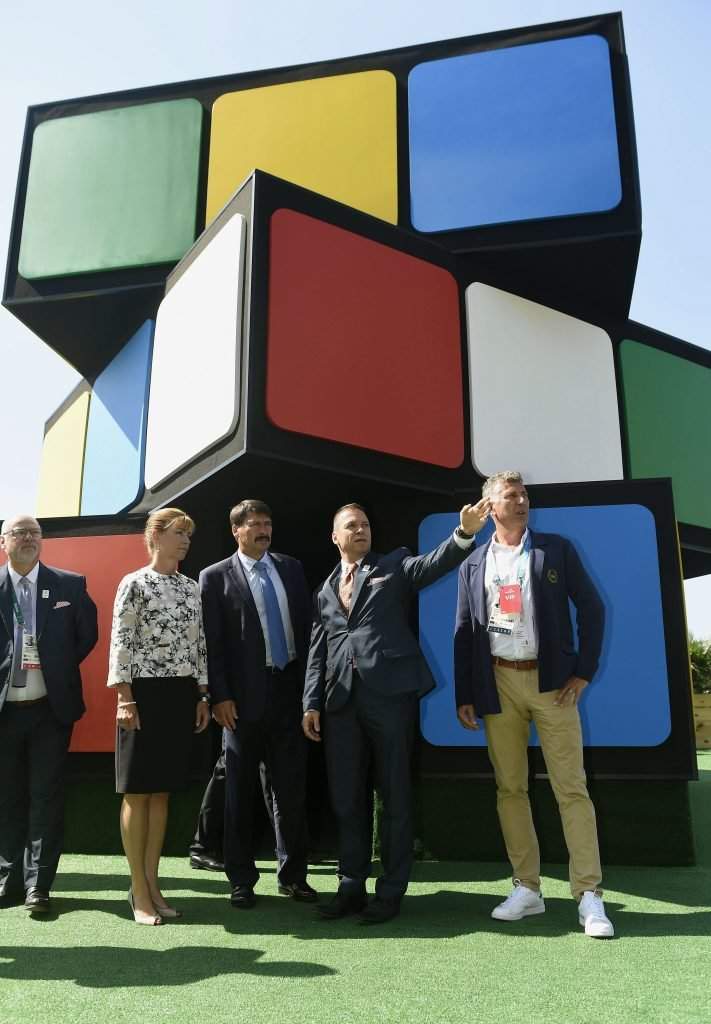 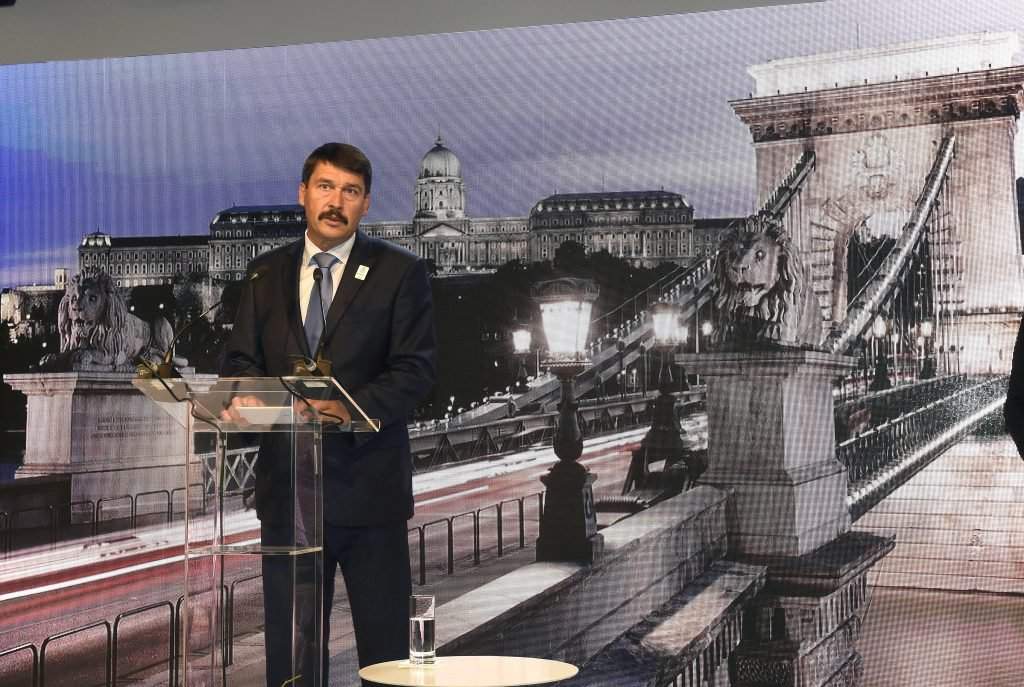 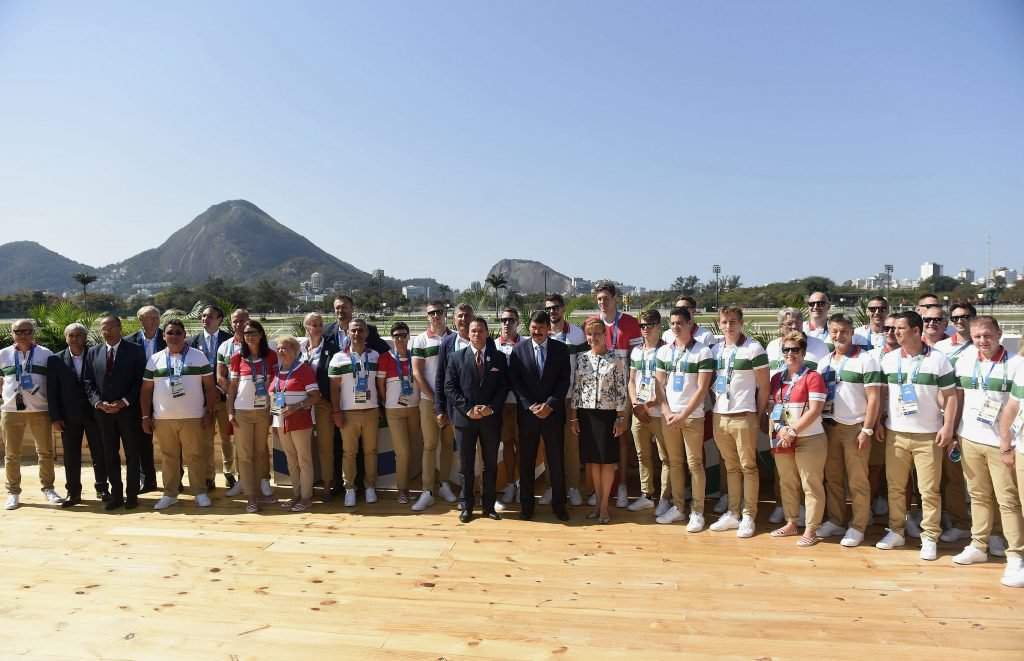 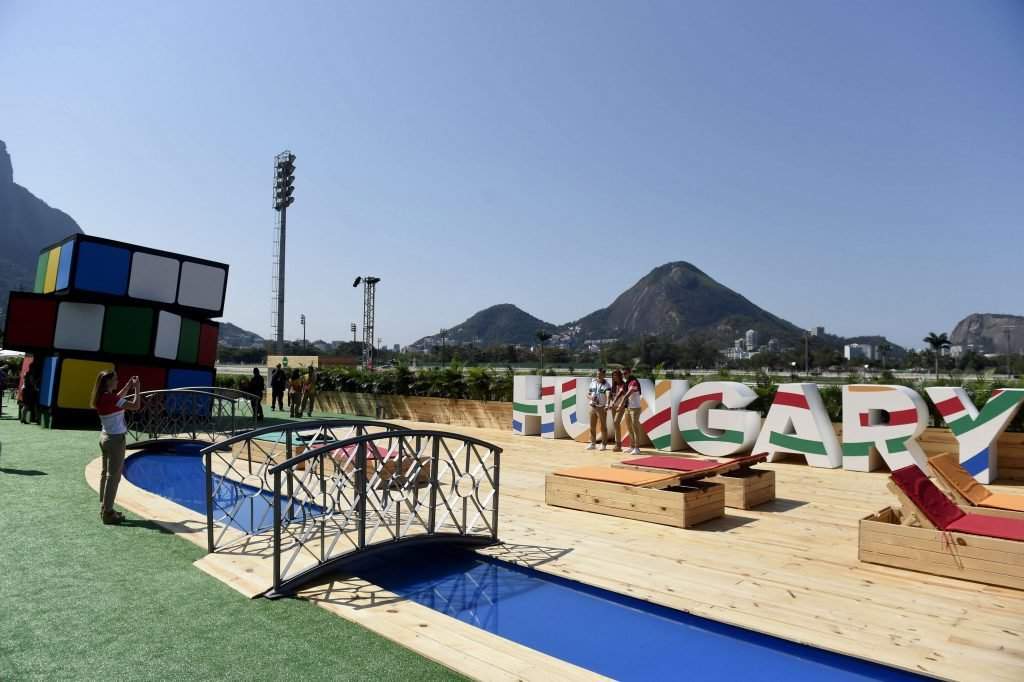