President: Credibility of EU depends on speeding up enlargement

Speeding up enlargement is crucial for the credibility of the European Union, President János Áder said after talks with his Italian counterpart Sergio Matterella in Rome on Friday.

The EU’s next seven-year budget and migration were also discussed, he told Hungary’s public media.

The EU’s enlargement with the Western Balkan states had been on the agenda for a long time, Áder said, emphasising the need to speed up accession talks with Serbia and Montenegro. 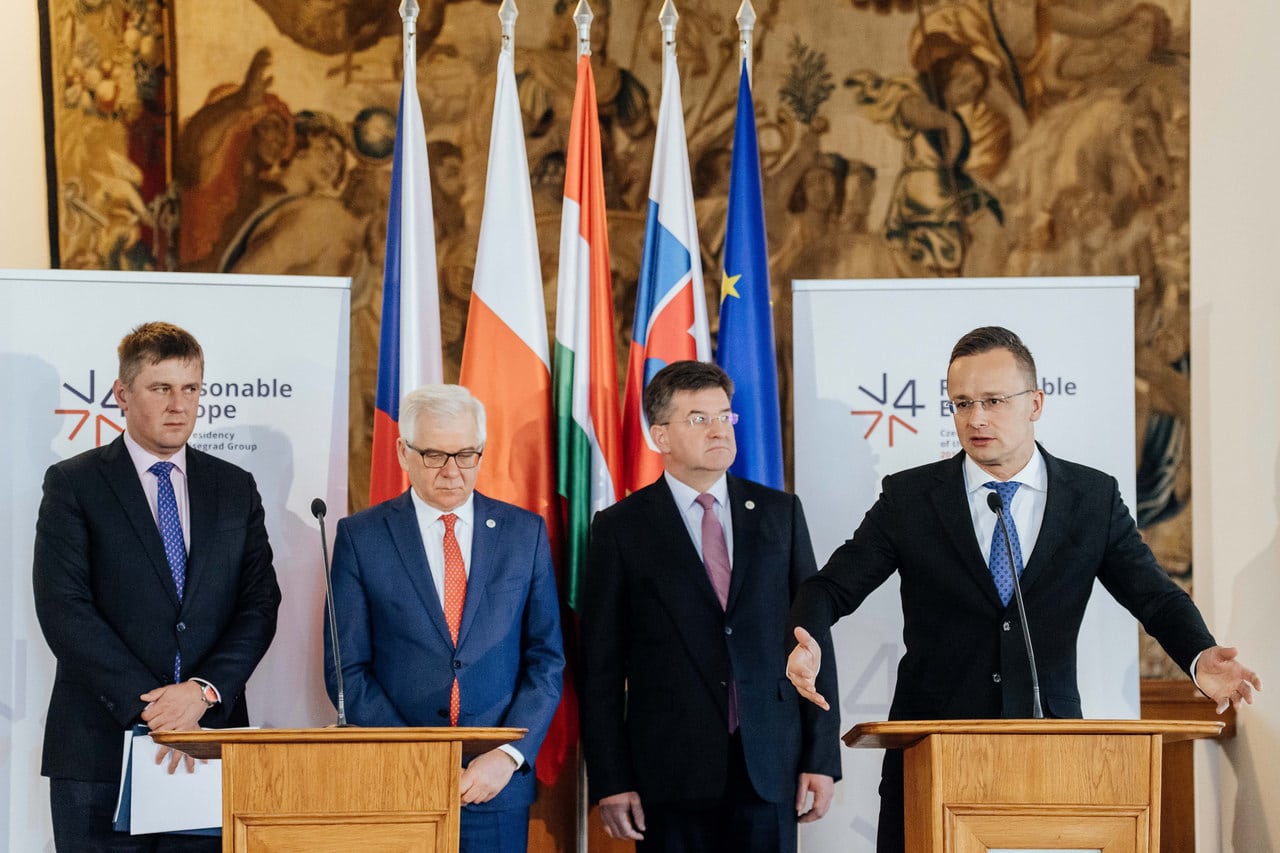 The two presidents were in agreement that such talks should be started with North Macedonia and Albania this year.

“After so many delays, the credibility of the European Union depends on its ability to speed up the enlargement process,” he said, expressing hope that Hungarian EU Commissioner for Enlargement Olivér Várhelyi would be able to play a key role in the process.

The two presidents agreed that the current system of farm subsidies should be maintained and further cohesion resources provided during the next seven-year financial framework.

Commenting on the 2050 climate targets and their financing, Áder said Matterella had agreed with him that it would be unacceptable to offer support to those countries that had failed to fulfil the targets and withdraw support from those that had met them. If extra resources are needed and member countries must increase their contributions to guarantee the success of the EU’s climate policy, then Italy will be ready to do so and Hungary must do the same, he said.

Some countries have to be convinced to act this way but Áder expressed hope that a compromise solution would be found and extra resources allocated.

Áder and Matterella agreed that migration should be kept under control and illegal migration halted.

Help must be primarily provided on the spot, for the countries of origin, and in addition to the EU resources, other rich countries should also contribute to the efforts, he said.