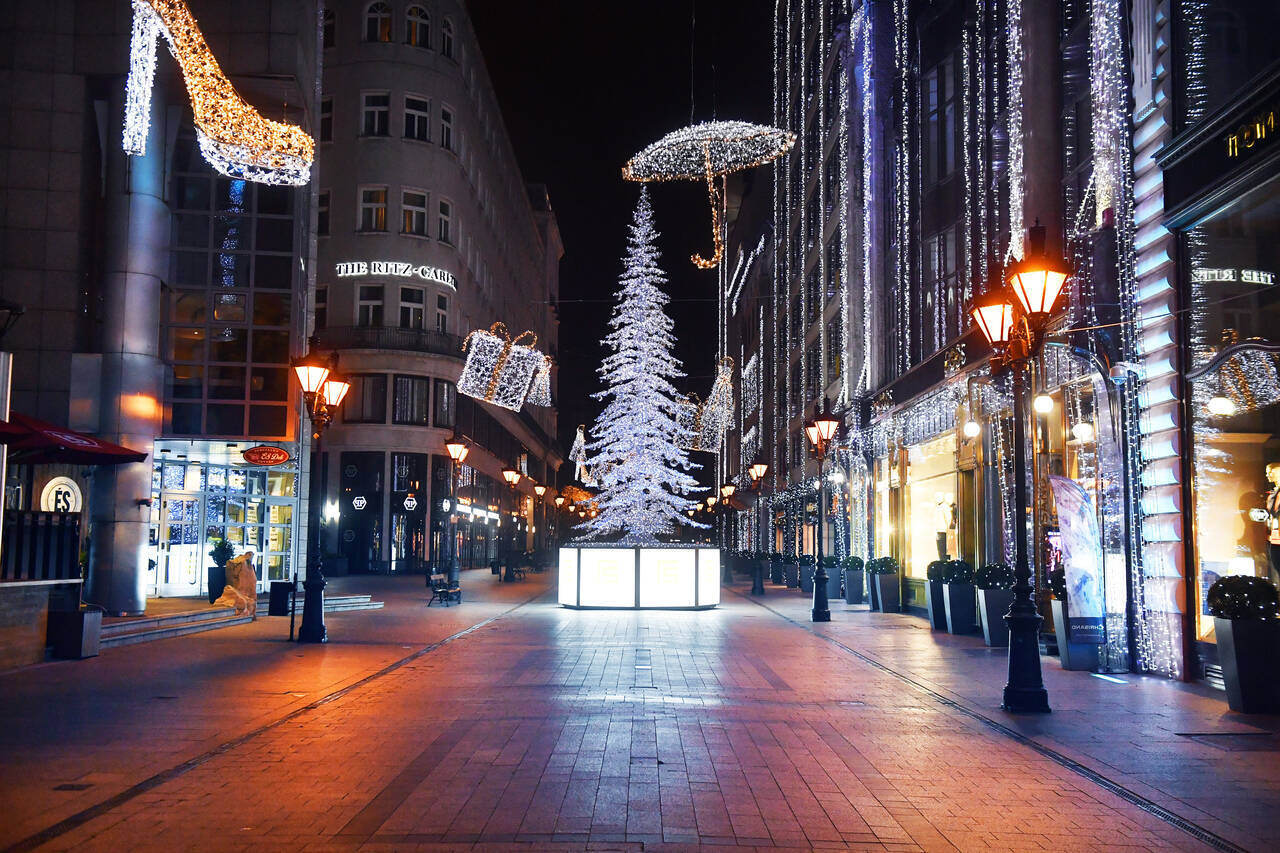 Will the global pandemic influence Black Friday in Hungary?

Finding our way among shop and internet offers toward the end of the year is quite a mission. The Black Friday campaign is especially strong this year as the virus urges people to get through the preparations and shopping procedure before the holidays. As all the Advent-markets were suspended this year, even their small handmade businesses promote themselves on the internet while the weeks-long online sales are going on until Christmas. Between the two holidays, the race for the consumers’ interest continues with the discount of seasonal products. The virus particularly pushes this shopping race and search for presents, so we have to be even more careful with all the offers out there.

This year’s shopping race concentrates on the internet that can bring new experience not only to those who are used to physically shopping in a plaza but also to those with experience on the internet market.
The past years’ price sensitivity of Hungarian costumers has decreased as more people could afford to shop based on quality. Still, this year – whether for financial pression or prevision – preparations for the holidays are marked by being economical. Products on a big sale and the force of the mass are particularly popular, but Black Friday itself is exceeding all expectations – as reports Magyar Nemzet.

Effects of the virus can be seen on several fronts. Face masks were sold in a vast amount, but at-home handicraft and gadgeteering materials also pushed mobile phones back on the list as the most searched product. Still, the more expensive electrical articles on discount were sold the most, together with products used on a daily basis such as washing and dishwashing soaps- reported by Extreme Digital after their campaign on 13th of November. They added that they had sold much more products on sale than last year this time. During the one-day sale, they received more orders than during 12 days typically.

eMag said they were stocking up with more than 600 thousand products on sale, for instance with Covid tests and they also hope to have 3 million visitors.

Apart from respecting laws introduced for the situation, it is also advised to be financially conscious.

Restrictions protect our health but being locked inside also takes at risk our wallets. Extreme Digital had a bigger crowd on their website after 8 PM as due to the curfew, online consumption has increased with the lack of open-air programs.

People mostly used their laptops or their PCs to buy things instead of their phones, but in the morning time web pages had higher visitor rates than before the times of home-office as well.

Being in a hurry can be risky

Despite Black Friday concentrating on the internet this year, we still have to be careful when buying and ordering. Based on experience, people are not particularly scared by being in a crowd since most of them decided to pick up the product purchased on the internet from a physical store. The reason must be that they get their hands on it faster if they choose the option of the pick-up in a store.

The Hungarian Competition Authority (GVH) always follows this season as many advertisement campaigns violate the law. It often occurs that costumers are attracted by the slogan “almost” 50% off but arriving at the store only some products are actually on sale.

According to GVH, the conditional tense in the offer doesn’t mean that providers don’t have to comply with their promises of discount, meaning that despite the common belief, these campaigns can violate the law.
It still happens that the owner gives false information to the customer about his rights, so it is essential to know that in a misleading situation the business can not push the responsibility away towards the customer saying that he is supposed to know this information before buying, as it is the responsibility of the salesperson.

When it comes to prices, GVH says that it is dishonest if the discounted price is not real and the original price of the product is not the same as it was before the sale. The actual price is the one used usually during the year and not a newly established price solely for the season.

For this reason, it is advised to look for products on web sites of shops that we know and where we more or less sure about the standard and original prices. 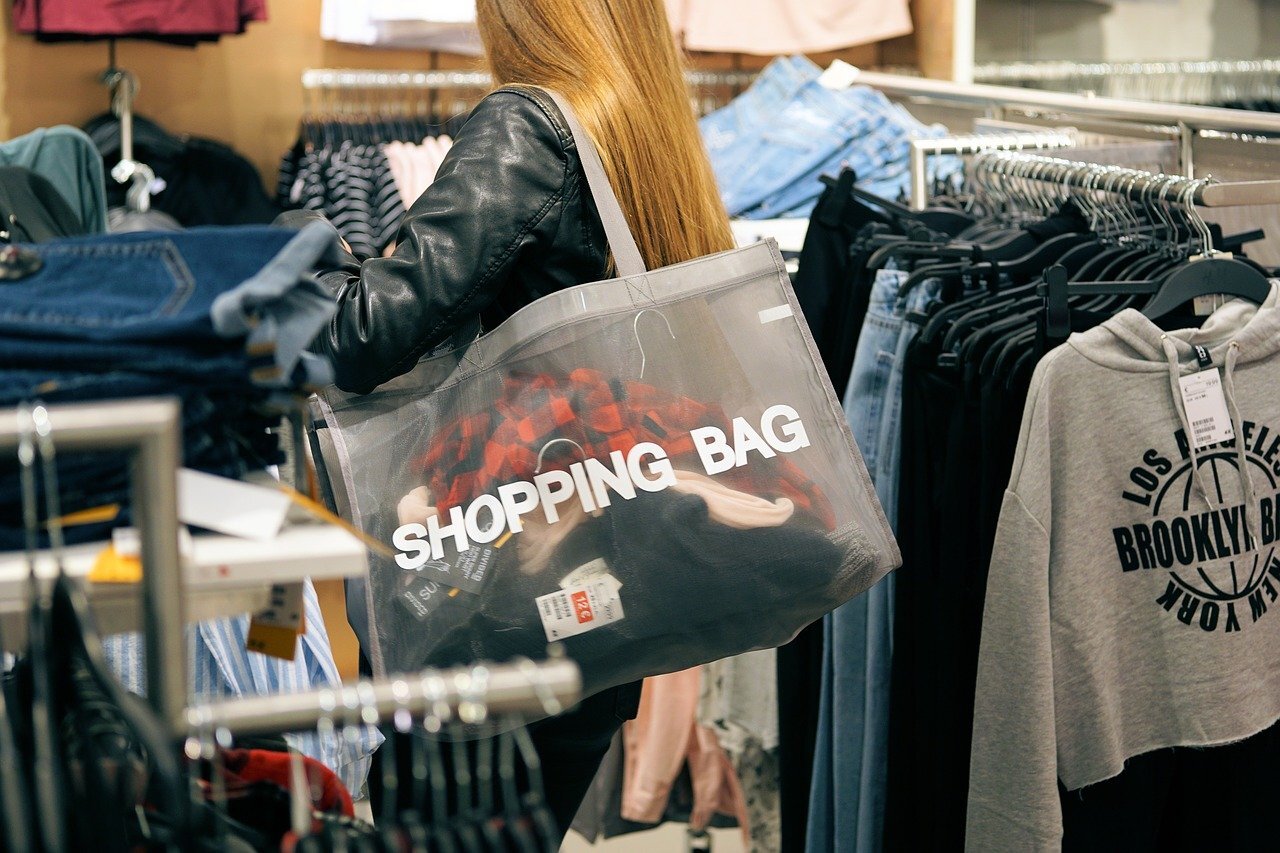 Read alsoBlack Friday is coming – here’s how to avoid scams 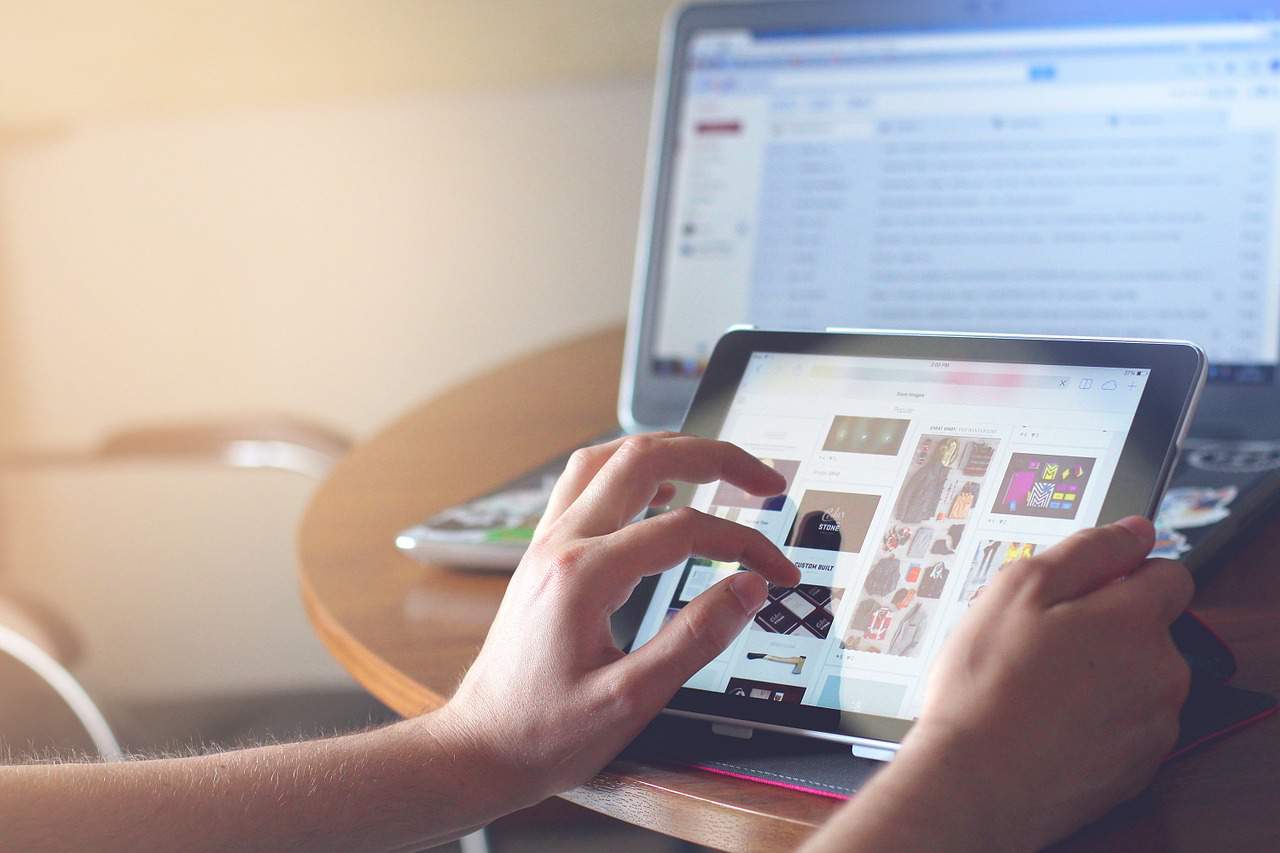