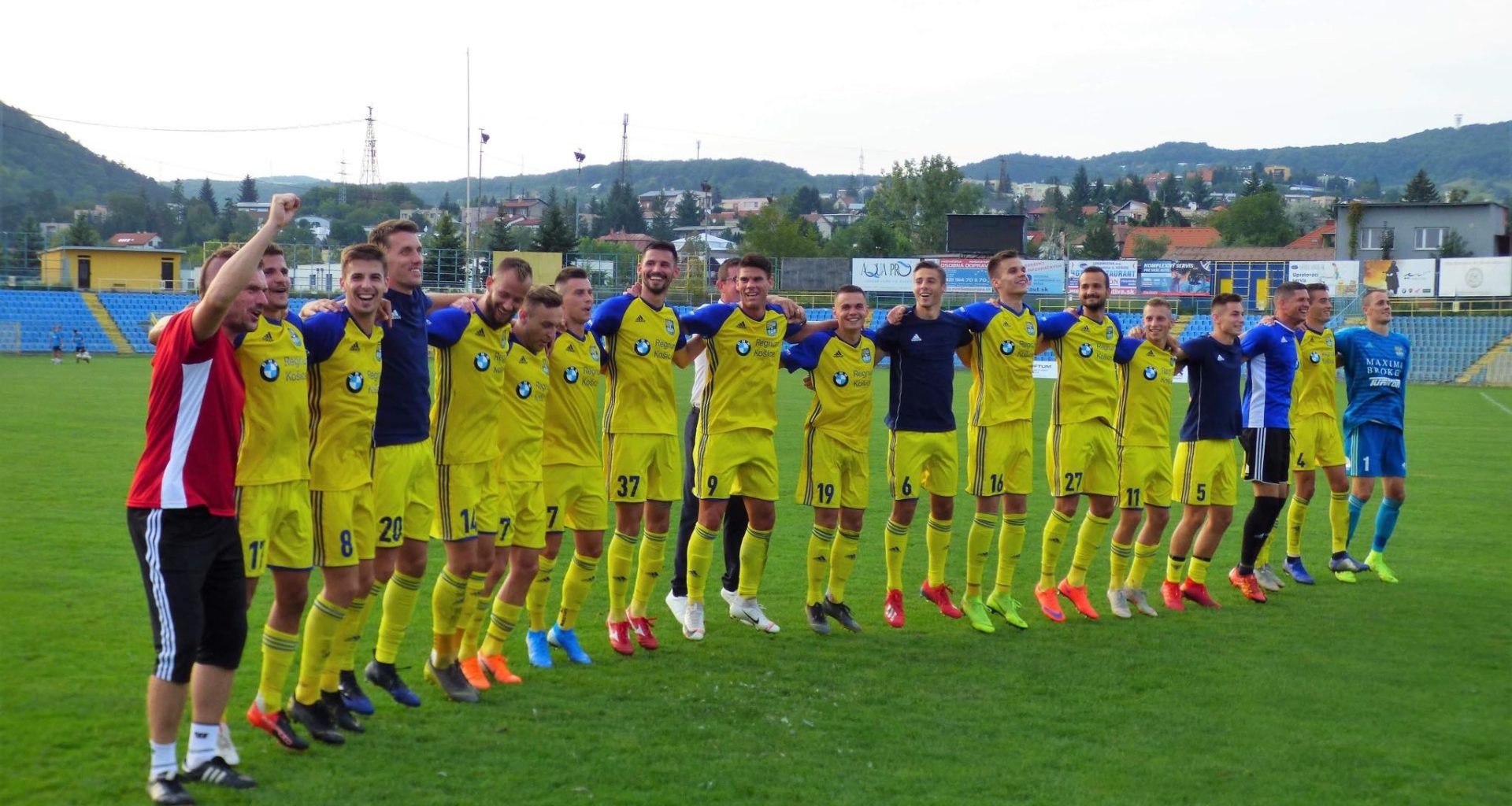 Tamás Leisztinger’s group became the owner and received a quota of the Slovakian FC Kosice football club, providing it with enough financial support to continue their work.

Forbes reported that Leisztinger, who is the leader of the Hungarian Arago club, is the 14th richest Hungarian at the moment according to Forbes’s list. The Hungarian man bought the football club because he is keen on the sport, loves its traditions, and he sees great potential in the FC Kosice team.

This is not the first investment of the Hungarian businessman. He is also the owner of the DVTK in the Diósgyőr FC, the Hungarian football club. Leisztinger was a physician before becoming one of the leading billionaires of Hungary and had quite a year. This year he not only bought the Hungarian newspaper Népszava but also sold the KÖKI Terminál shopping mall to Adventum International.

Arago developed many investments not only in Hungary but in nearby countries as well in the past few decades.