In his address, the prime minister thanked Greece and fans of Greek team Panathinaikos for “embracing Puskas at a time when his homeland failed to do so”. 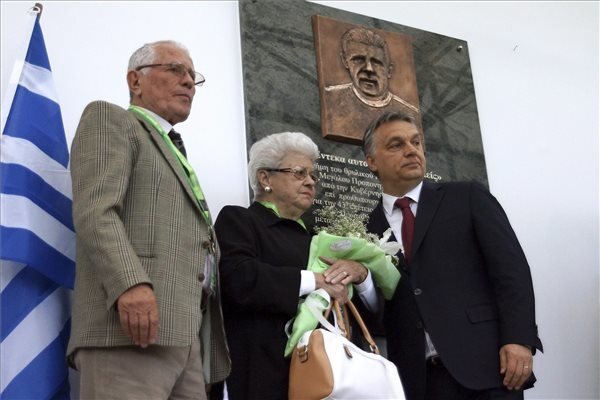 Referring to Puskas, Orban said that “only those stars are remembered that make a deep impression and that are willing to serve others all their life”.

“Teach kids to play football,” Orban quoted Puskas as saying, and argued that through soccer one can learn how to win, and how to bear defeat – two important things in life.

Earlier in the day, an exhibition also opened in Athens to pay tribute to Puskas, the most famous member of Hungary’s Golden Team in the early 1950s. 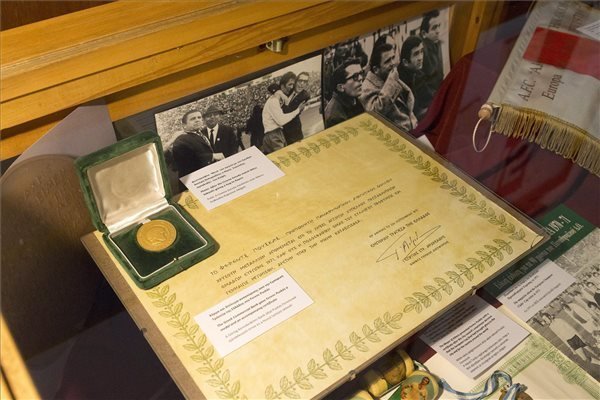 The display marks the anniversary of the 1971 Champion Teams’ European Cup final, involving Panathinaikos. The only Greek squad that reached the final of Europe’s most prestigious club tournament was coached by Puskas. The match ended with a 2:0 victory of Ajax Amsterdam.