www.cinego.hu is the first online Hungarian video library/streaming site specialising in art films. The most notable international and domestic competitors of the largest festivals, including Cannes, Venice, Berlin, Toronto and Karlovy Vary are all available on Cinego, Origo reported.

The Hungarian site managed to fill a massive gap in the market of legal online movie streaming since it primarily targets a niche market, and the selection is vastly different from the one of other services.

Currently, the movies available on the platform are from Cirko Film, Cinenuovo, Magyarhangya and Mozinet, but the streaming site will expand the selection with movies from other distributors.

The assortment of nearly 180 films includes last year’s Oscar- and Golden Palm-winner Parasite, the 2016 German−Austrian comedy-drama Toni Erdmann, the 2019 comedy It Must Be Heaven and the 2018 South Korean Burning, which is based on a short story by Murakami Haruki.

The Oscar-winner Son of Saul (2015), the Golden Bear winner On Body and Soul (2017) and the 2018 historical drama Sunset (premiered at the 75th Venice International Film Festival) are just a few titles representing the most significant Hungarian art films.

The monthly subscription provides access to most of the movies for 1,500 forints, but users can also rent certain films for a 30-day time interval for 650 forints or download them for 1,300 forints. 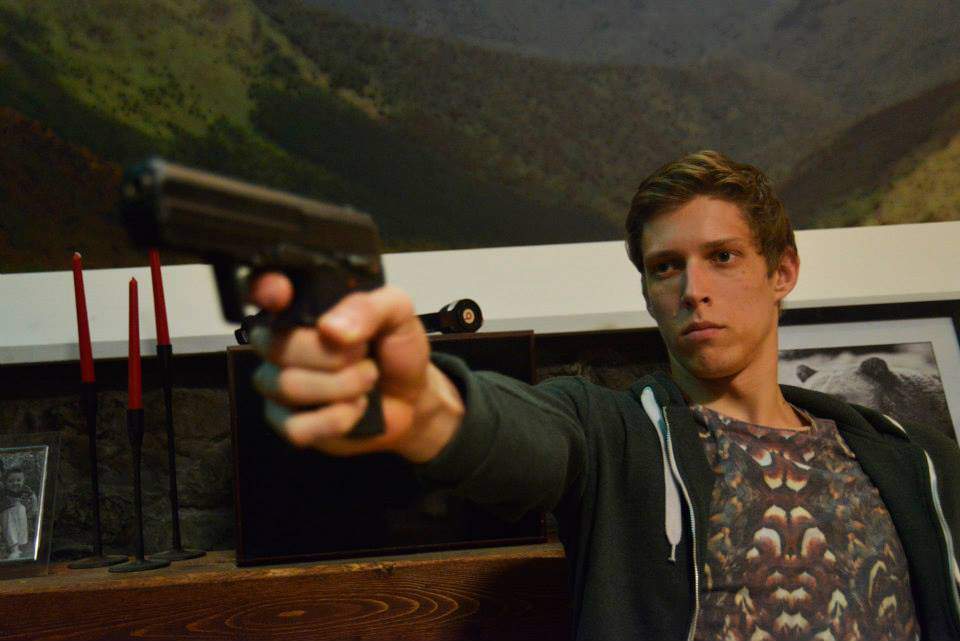