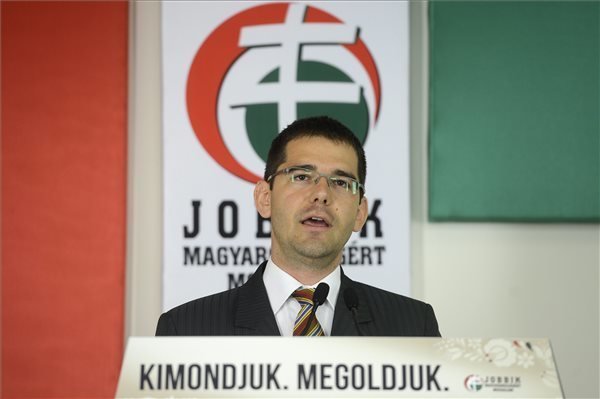 Budapest, June 20 (MTI) – Radical nationalist Jobbik on Friday urged the recall of the state secretary for law enforcement at the Interior Ministry quoting his alleged role as a secret agent before and during Hungary’s transition to democracy.

News website hvg.hu on Thursday reported that Laszlo Tasnadi had operated as an agent at the Interior Ministry’s III/II state security department.

Jobbik deputy head Elod Novak said in the party’s statement that the employment of a “Communist functionary with a state security past equals to dragging the regime change through the mire”.

Novak said the party had turned to President Janos Ader asking whether he had any previous knowledge of Tasnadi’s past.

Tasnadi told a press conference on Friday afternoon that he had not informed on anybody unless they were “suspected of espionage or terrorism” before 1989.

“I will not resign because there is no reason,” Tasnadi said, and insisted that his whole career was transparent. He said that he had worked for the counter-intelligence at the time, which became part of the National Security Office after the regime change. He mentioned that he had worked as the cabinet chief of Interior Minister Sandor Pinter in the previous government cycle, and said that both Pinter and Prime Minister Viktor Orban were familiar with his career.

Weekly HVG made reference to an earlier report that Tasnadi had liaised with other agents on the occasion of the re-burial of martyred Prime Minister Imre Nagy in 1989. The state secretary denied the accusations at his press conference. 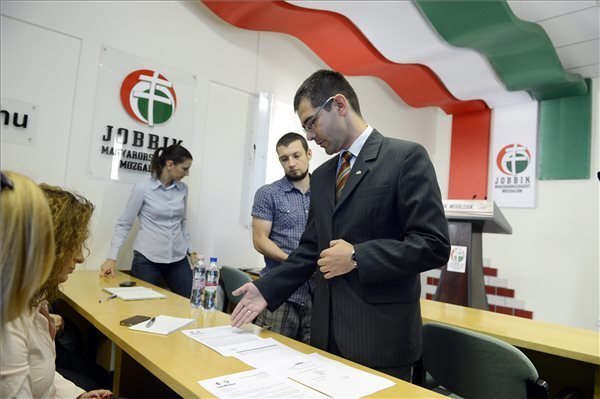 The opposition E-PM also demanded that Tasnadi’s appointment should be revoked. The party called on parliament to discuss a proposal submitted in May which E-PM said could settle the issue of state security pasts. The statement referred to press reports according to which the department Tasnadi had worked for had been specialised in spying on individuals and diplomats involved in church, youth and cultural issues.

The opposition LMP called on the Commission on National Remembrance to publish without delay the names of all former state security officials in public positions during the past two decades. Party leader Andras Schiffer told MTI that removing Tasnadi from government was “the least that had to be done”. He added that it was shameful that at the time when Prime Minister Viktor Orban is “boasting about” his speech delivered in Heroes Square 25 years ago at the reburial of martyred PM Imre Nagy, a man who might have been reporting about Orban and the opposition of the time can fill the post of state secretary.