Readers’ letters: A Small Journey In Budapest By Metro Line 2 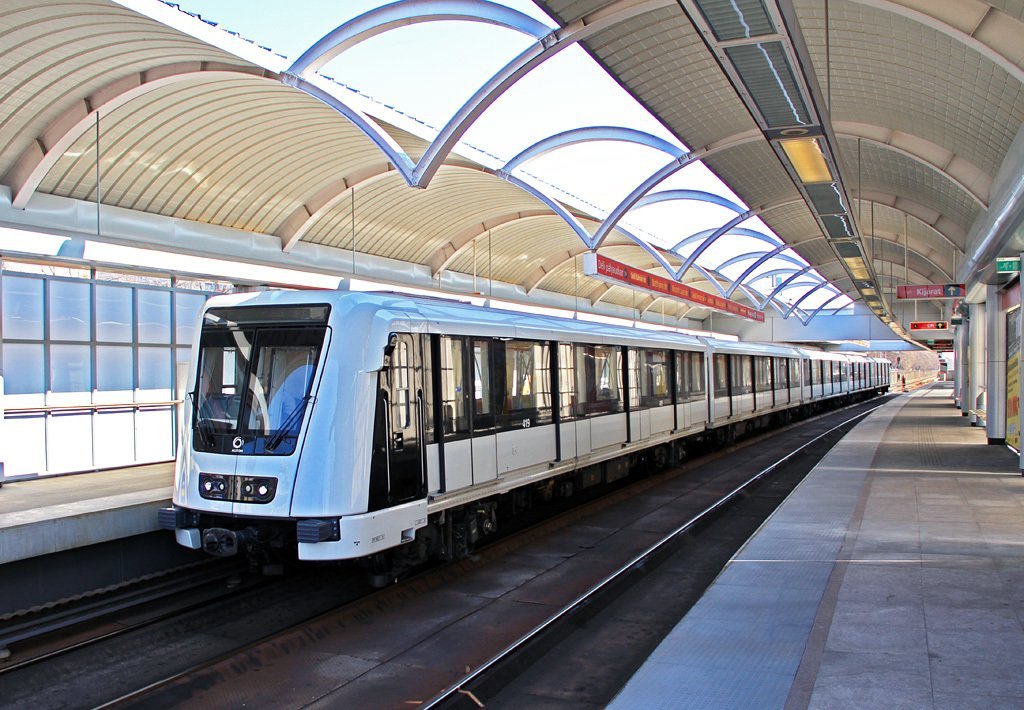 We live in Hungary or only are coming to visit the country or just its capital, we use public transportation every day, we are going through some streets and squares, and they all have their names. We already can hear and recognize what they say in metro, we know some stations, but we do not know what all they mean. The country remains unknown for us, foreigners. So I`m trying to open a bit of Hungary by going to take a metro journey. 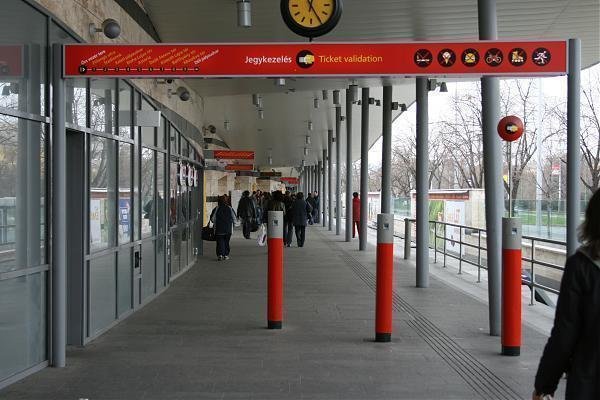 For most of us (CEU students) our day usually starts at Örs vezér tere. It can be translated as the leader Örs square. To answer, who is leader Örs at first it should be answered who are Hungarians, Magyars – the nation which appeared in the middle of Europe, surrounded by Slavic peoples, but who are so different from all these peoples, whose language does not sound similar to any language which we used to hear. There are a lot of different theories, but most of them agree that Hungarians came from the East, most probably from Central Asia and around 9-10th century they settled on the territory of modern Hungary. Already being in Europe they split in seven tribes. The leader Örs was one of the leaders and he based a camp near the river Sajó, which nowadays can be found partly in Hungary, partly in Slovakia.

Our next stop is Pillangó utca. This station can be translated as Butterfly Street.

Now we are going underground and coming to the Puskás Ferenc Stadion.

Here is football stadium, which was named after PuskásFerenc in 2002. FerencPuskás was one of the greatest football player and coaches of 20th century; FIFA established Puskás Award for the “most beautiful” goal of the year. Also he was one the first FIFA Charity Ambassadors.

He died in 2006 and was buried with all national honours under the dome of the St Stephen’s Basilica.

And we are going further and coming to our next stop which is Keleti pályaudvar. Here you can find one of the railway stations, which can be translated as East Railway Station. The building of the station was built in 1881-1884 and became the most modern station of that time. It is the biggest railway station of the Budapest.

The next stop is Blaha Lujza tér –the square of Blaha Lujza, who was Hungarian actress and singer of the end of 19th – beginning of 20th century. Lujza Blaha was known as “the nation’s nightingale”, had lots of awards and for her 70th birthday the square was named after her.

Our next stop is Astoria. This metro station is called after the hotel which is situated here (Grand Hotel Astoria).

After that we are coming to our final stop – Deák Ferenc tér (the square of DeákFerenc). Deák Ferenc is the Hungarian politician of 19th century. He can be called as the father of Austro-Hungarian Compromise of 1867. Hungary received internal independence, but there were left some issues which can be better realized by both countries together on an equal footing. For his wisdom and diplomatic qualities he was called “Hungarian Wiseman”. 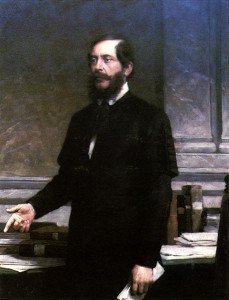 On this stop there are three lines crossing and so it become big transfer station and the station which is most attractive for tourists.
Our next stop is Kossuth Lajos tér (the Square of Kossuth Lajos). Beautiful Parliament is situated here.

Kossuth Lajos was a Hungarian ruler during Hungarian Revolution of 1848-1849. He was from noble but poor family. Kossuth was ardent nationalist even though he had no Hungarian roots. His radical nationalistic view were known by Austrian administration but despite this Kossuth Lajos managed to become a Member of Parliament in 1825-1827 and 1832-1836. At the same time he published a magazine in which he elucidated the work of this body, but was arrested for that activity in 1837. In early 1848 started the revolution, which had as a results abolishing of serfage, establishment of powerful Hungarian army, and the most important became the declaration of independence on April 14, 1849. But he had to leave the country in a while. Till the end of his life, even being in a foreign country, Kossuth Lajos fought for the Hungary and for its best interests by all means he could find. He was proclaimed as Hungarian National Hero.

And we are going further, passing under the Danube and arriving to Batthyány tér (the Square of Batthyány). Here you can find small market and also the HEV-trains which can take you to Szentendre – very nice small town.

The Square has the name of Batthyány Lajos who was the head of the government during the Hungarian Revolution of 1848-1849. He was one of the supporter of opposition and of Hungarian independence. He was executed in October 1849 accused of treason, Batthyány`s last words were “Long live my country!”.

Széll Kálmán tér (the Square of Széll Kálmán) is the next stop of metro line 2. During Communist era and till the very recent time this square was called Moscow Square. Here is one of the biggest public transportation intersection in the city, important tourist starting point for Buda Hills, Buda Castle etc.

So, who is Széll Kálmán? Széll Kálmán was Hungarian Prime-Minister in 1899-1903. During this time he signed the Treaty with Austria on Economic Policies between these two countries, as a result Hungary received some economic independence. In 1880th he established Credit and Mortgage Bank which he ruled till the end of his days. Also he found absolutely new source of credit for Hungarian agriculture, but several times refused to become a Minister of Finance.

Our last stop is Déli pályaudvar (South Railway Station). This Station was opened in 1861, but was rebuilt in 20th century. From here you can go mostly in south and south-west directions of the country. 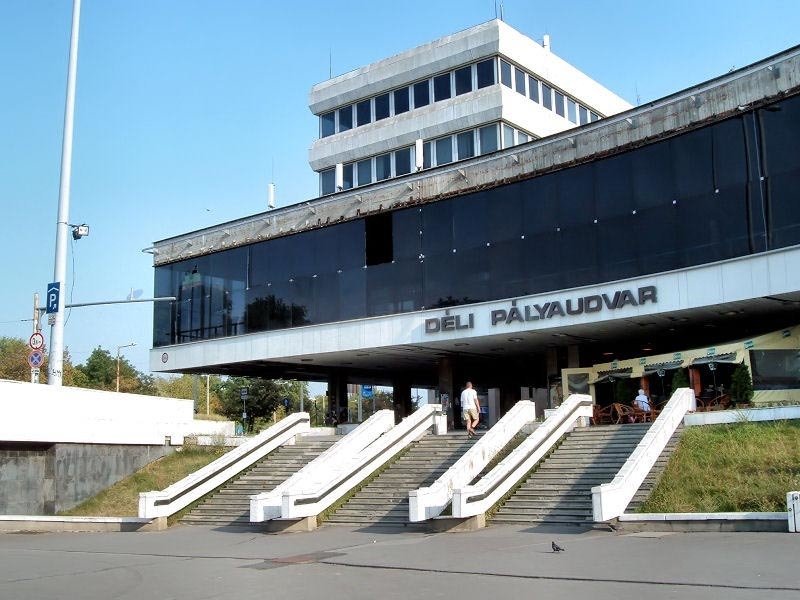 Hope you enjoyed our journey!