More than 4,000 people registered to use Mol Bubi in April, after the monthly usage fee for the capital’s bike sharing system was reduced to a token 100 forints (EUR 0.3), the Budapest Public Transport Centre (BKK) said on Thursday. 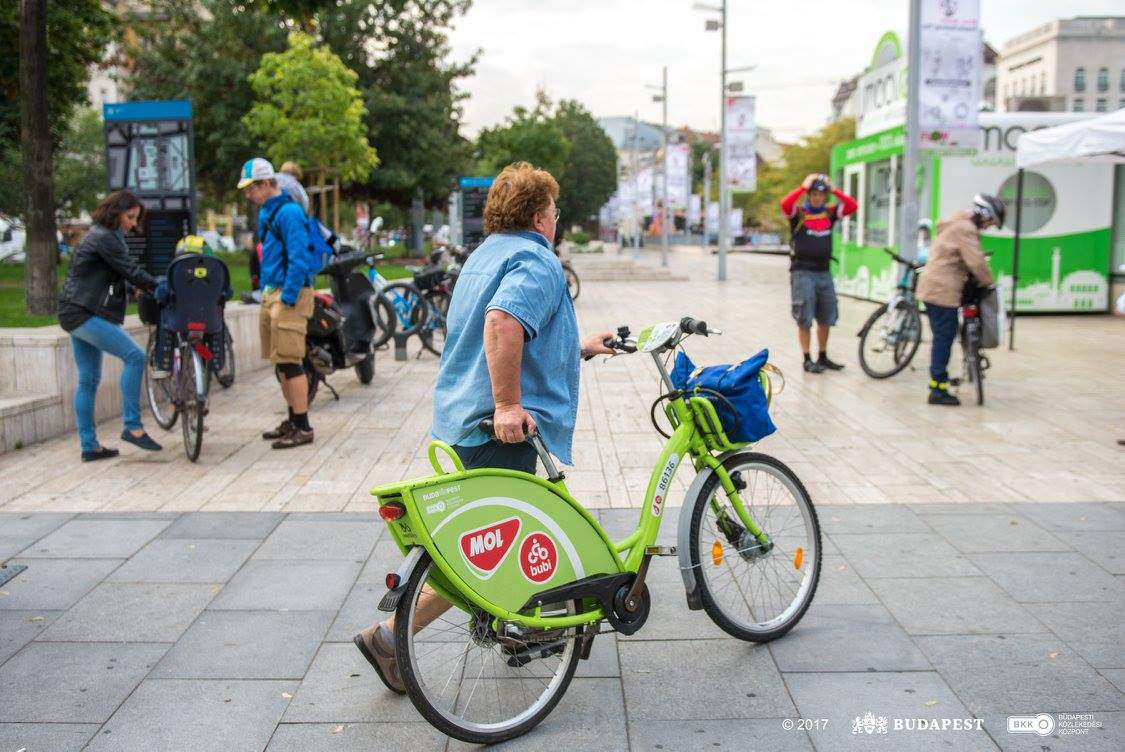 The system now operates with 2,071 bicycles and 157 docking stations in a 40-square-kilometre area in the centre of the capital.

Mol Bubi is a partnership between BKK and Hungarian oil and gas company MOL. 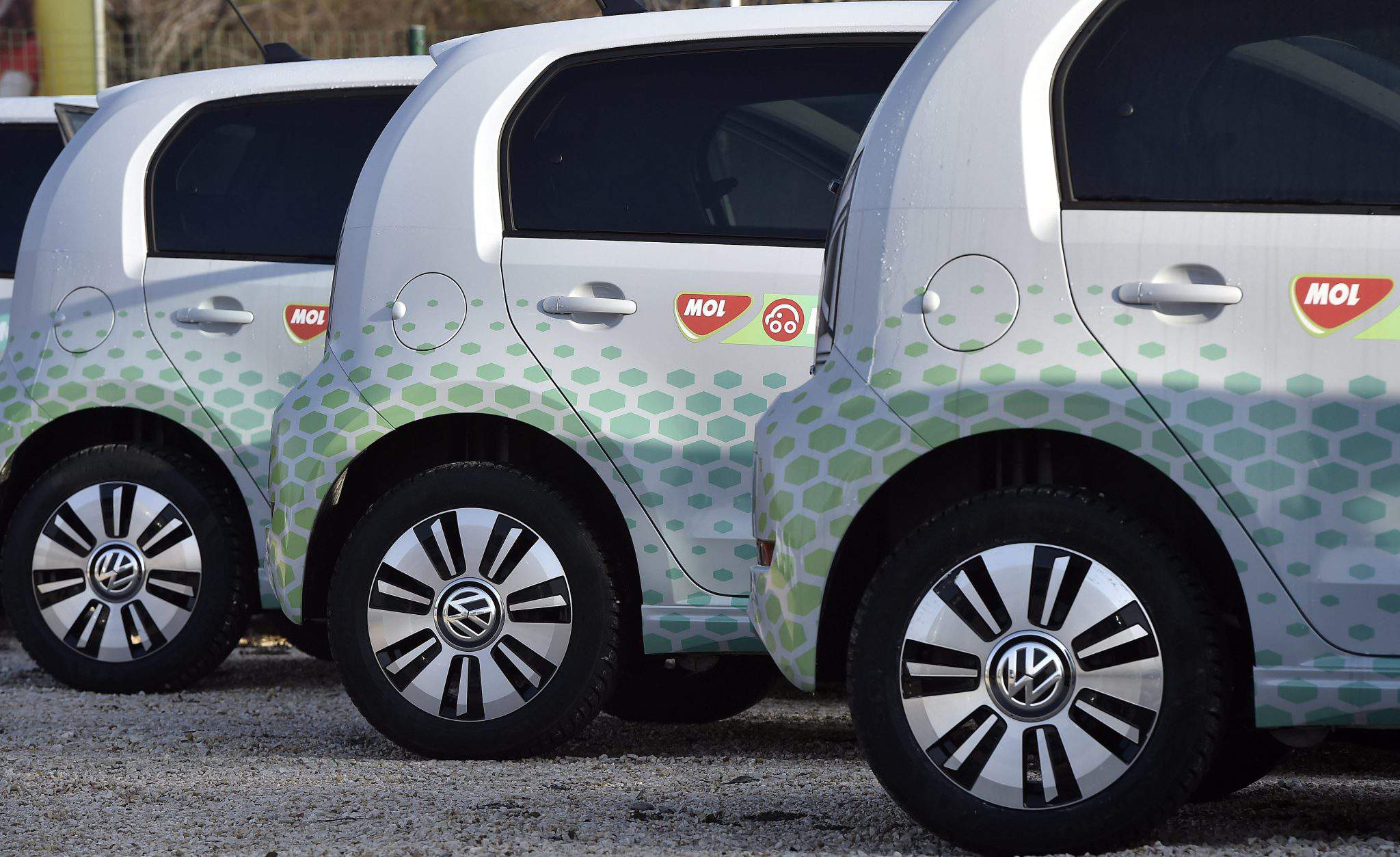