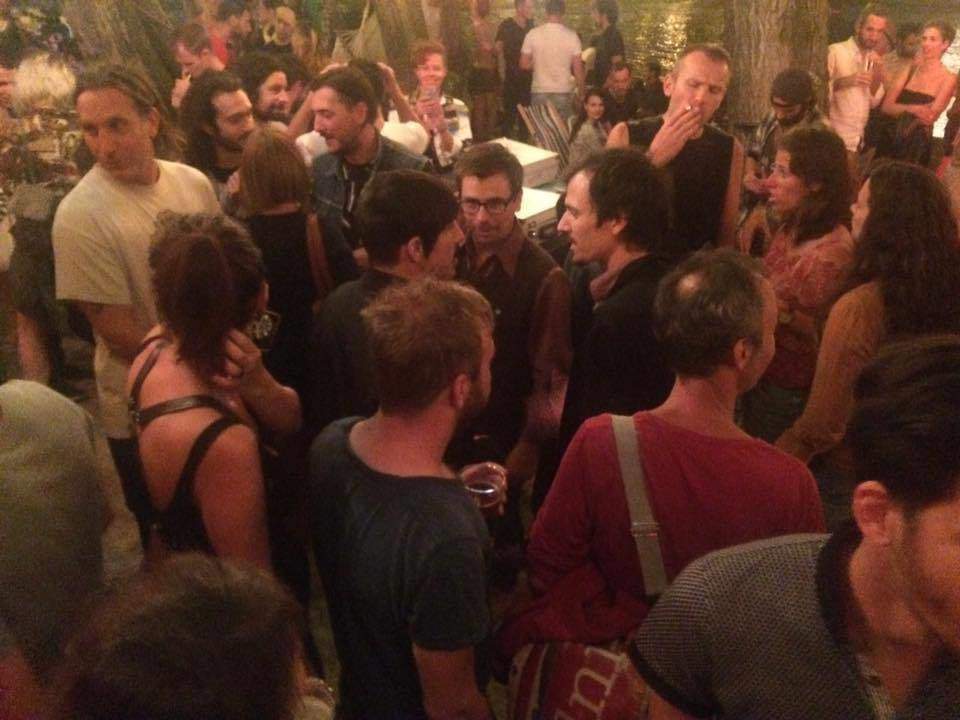 Szeretlekmagyarorszag.hu writes that Red Hot Chili Peppers already arrived in Budapest and singer Anthony Kiedis, drummer Chad Smith and bass guitarist Flea popped in to the concert of a Hungarian band called The Qualitons. They even asked for a CD!

RHCP arrived in Budapest way before their concert, which will be held on the 1st of September. They are staying in the Four Seasons Hotel and surprised us on their first night. They probably heard the music of The Qualitons band, who were playing in the close-by Pontoon, so singer Anthony Kiedis, drummer Chad Smith and bass guitarist Flea went down to listen to this ear-catching music. Needless to say, the Hungarian band was quite surprised to see them:

“Guys, it’s not just that we are thankful for all of you who came, but three members of the Red Hot Chili Peppers came down to listen to our music from the Four Seasons. Anthony, Chad Smith and Flea were here. Anthony sent for the band members and asked for a CD. Chad, the drummer, listened to the whole concert and asked the boy standing next to him for cigarettes 🙂 Crazy!!!!! It is Hunor and Ernő in the center of the photo with Anthony!
(Correction: the guitarist Klinghoffer was also there)

Another post: Anthony Kiedis, aka Red Hot Chili Peppers at The Qualitons’ concert tonight! How many of you regret not coming to Pontoon tonight? This is the photo of a graduated student of ours, Dénes Orosz, who worked as a coordinator at the location. (It is Barna Szőke, the guitarist of Qualitons in the background)