Origo.hu writes that the Slovenian Stanislav Sernek, who was the referee at Viktor Lőrincz’s bronze match in Rio, admitted to Hungarian Golden Whistle winner referee László Péteri that he was pressurized to make out the German Denis Kudla as the winner of the bronze match.

“Sernek told me that he was constantly pressurized to judge against Lőrincz. He wasn’t willing to do so, but then he was ordered ‘to do his job’ from the background, so in the end he assisted to Lőrincz’s defeat” said László Péteri.

Viktor Lőricz was in the lead by 3:2, when 30 seconds before the end – many people think that unreasonably – the referee admonished him, so his opponent got one point and defeated the Hungarian wrestler in the end.

“The things that happened on this match go against the rules. It’s incomprehensible that this can happen at an Olympic Games, they basically took my bronze medal away. I don’t know when I’ll be able to get over this, but we have to go on and continue” said Viktor then. 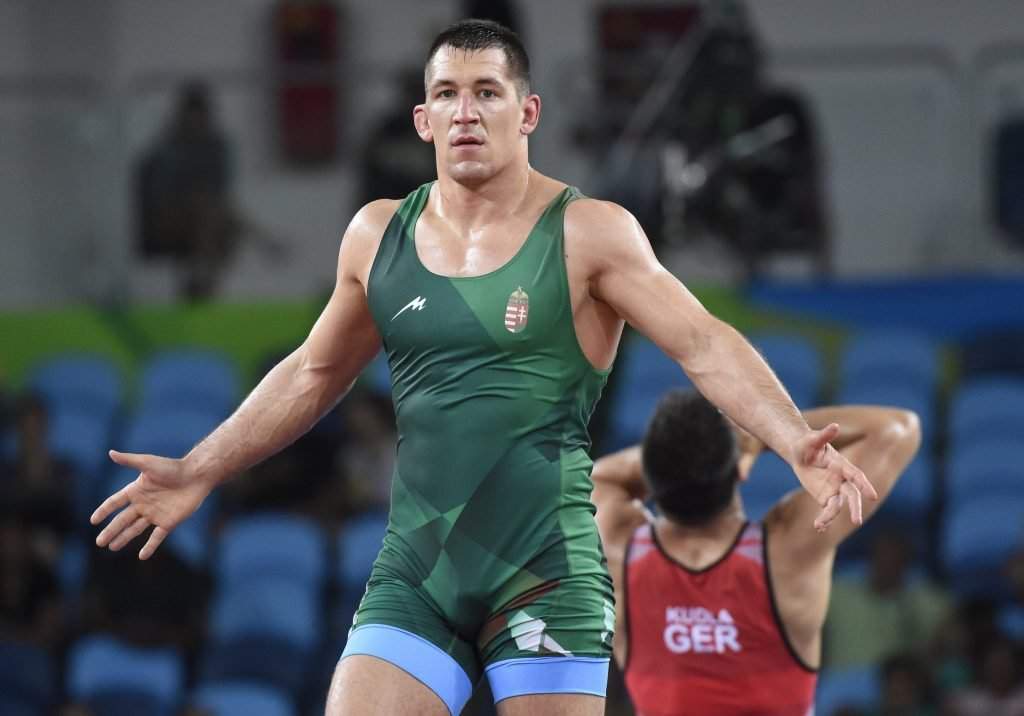 The American Zachany Erett and the French Regina Le Greaut, who were also referees in Rio2016, announced that they are not willing to take on further matches, because they were told before the matches who the winner should be.

Péteri thinks that the German Antonia Silvestri, the president of the referee’s committee, has nothing to do with the frauds, as the strings are pulled by the Russian Mihail Mamiashvili, the vice-president of United World Wrestling. He was the one who crossed Péteri’s name off of the list of Rio referees, because the Hungarian dared to judge against Russian wrestlers several times.

There is some uncertainty about exactly how many alcoholics there are in Hungary. The…
As Adrian Phillips, a destination expert of the famous British The Telegraph puts it,...
The leaves on the trees are not the only things that change during the autumn. Your…
We and our partners use technologies, such as cookies, and collect browsing data to give you the best online experience and to personalise the content and advertising shown to you. I accept
Privacy & Cookies Policy