A resourceful day in Budapest

Budapest has a whole lot of sights to keep you busy for even weeks. But what if someone only has a day to spend in the capital of Hungary? If you want to get a brief summary of the city’s history, atmosphere and culture, then here are some places for you, concluded by Magyarorszagom.hu.

The Danube as the heart of Budapest

It is worth to take a look at the structure of the city. The Danube is the central river around which the capital was built. It divides Budapest into two parts – Buda and Pest – which became one in 1873 along with Óbuda. This was the part where the ancient Romans built their fortress and where the Mongols rested.

There were no permanent bridges between the two halves until 1849. The three old cities still remain as greater units of the capital. 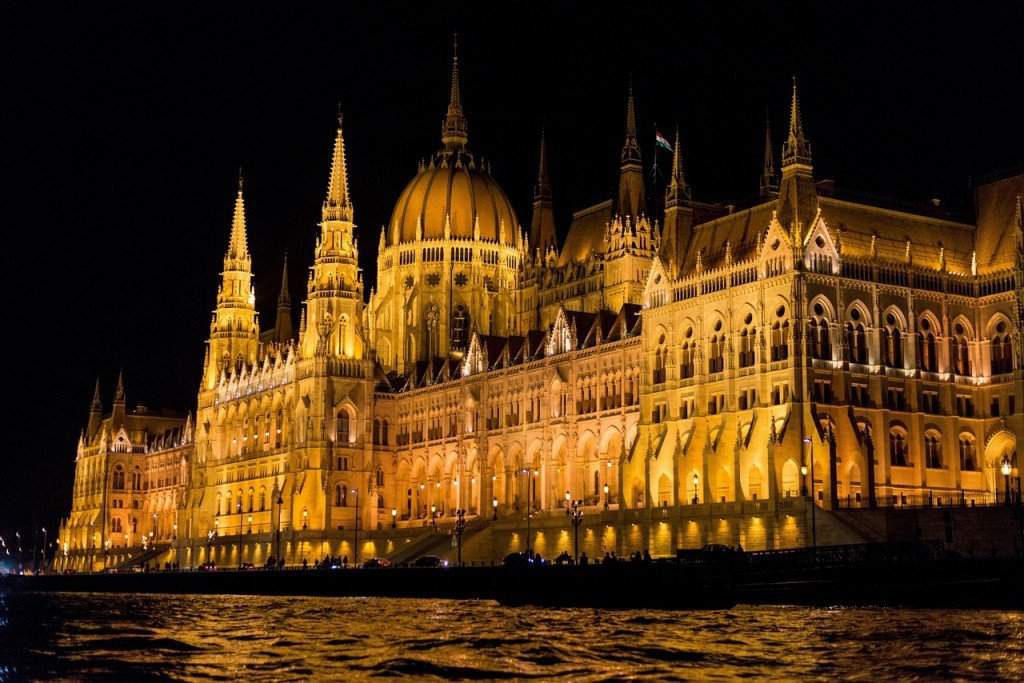 The most important building of Hungary can be explored through guided tours, during which you can learn not only about the history of the building, but Hungarian politics as well. You may also go inside the enormous Neo-Gothic style building and admire its spectacular halls. It is wise to order your tickets in advance; the schedule of the guided tours can be quite crowded. 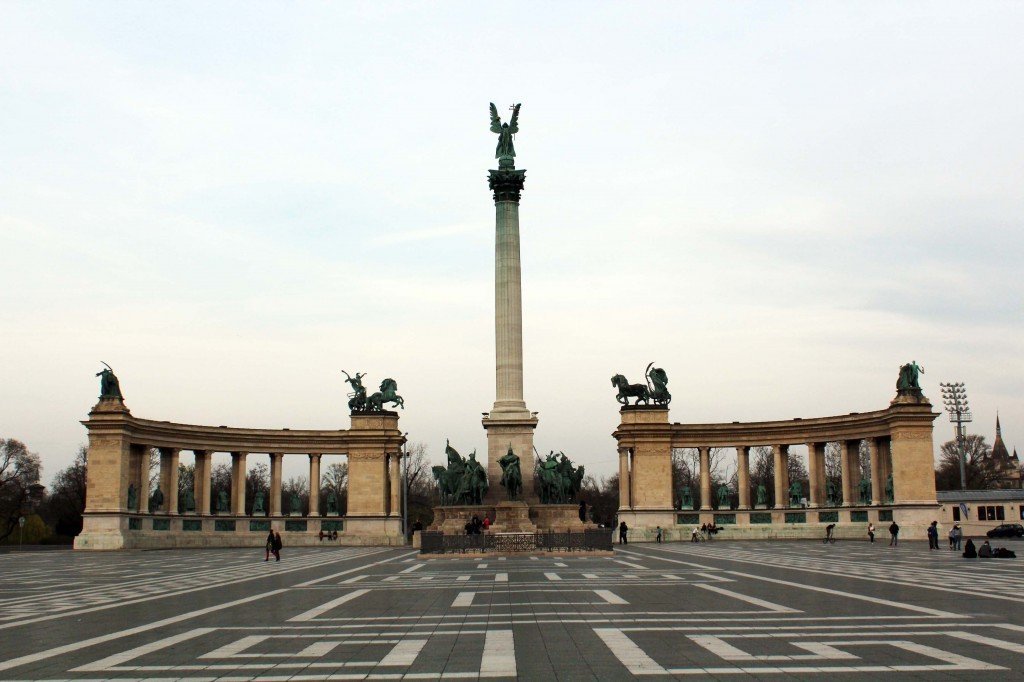 The most famous square of Budapest was built to commemorate the first millennium of the history of Hungary. A group of statues can be seen on the square of white and grey stones, preserving the memory of Hungarian leaders and heroes. Archangel Gabriel stands in the middle of the monument surrounded by the seven founding chieftains. Városliget may be also worth a visit in case you visit Heroes’ Square, as this green area is one of the most marvelous spots in the capital. If you also fancy trying some gastronomical rarities, we recommend Városliget Café & Restaurant. Besides a high-quality dishes, special wines and the famous Liget coffee are a must. You can learn more about the restaurant here. 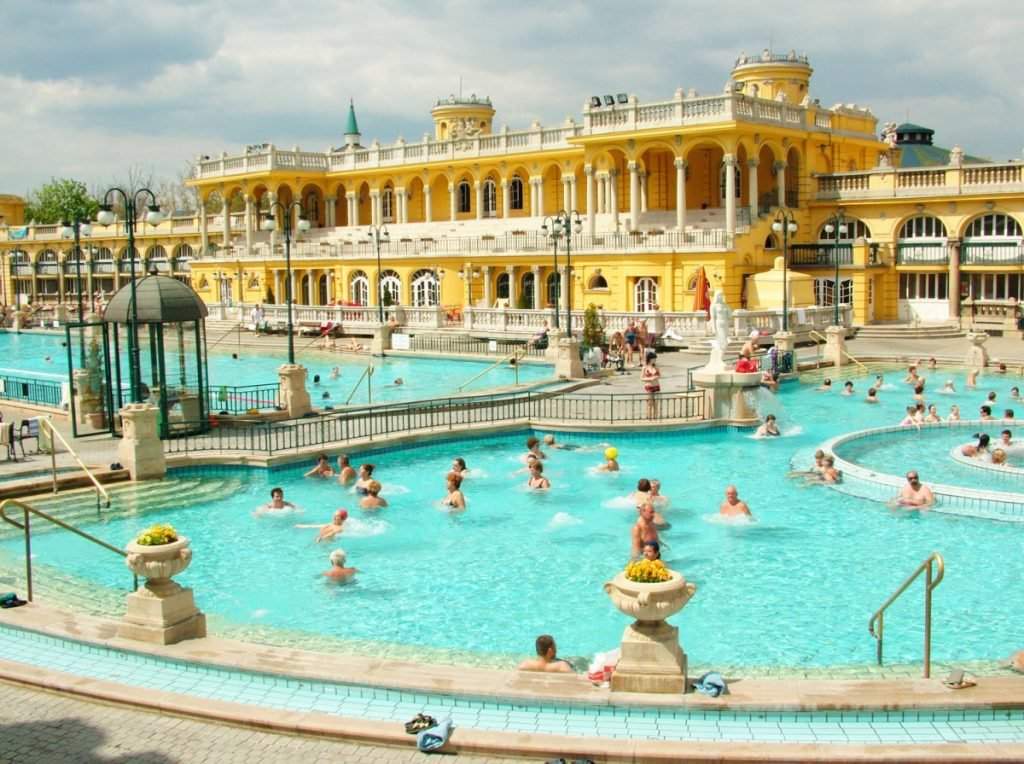 Hungary is a home for numerous spas, and Budapest is no exception: 118 natural thermal water sources can be found here which are used in several baths in the city. From the lots of opportunities to experience the healing effects of these waters, the famous Széchenyi bath may be the most highly recommended.