Retail sales in Hungary up 4.7 pc in December 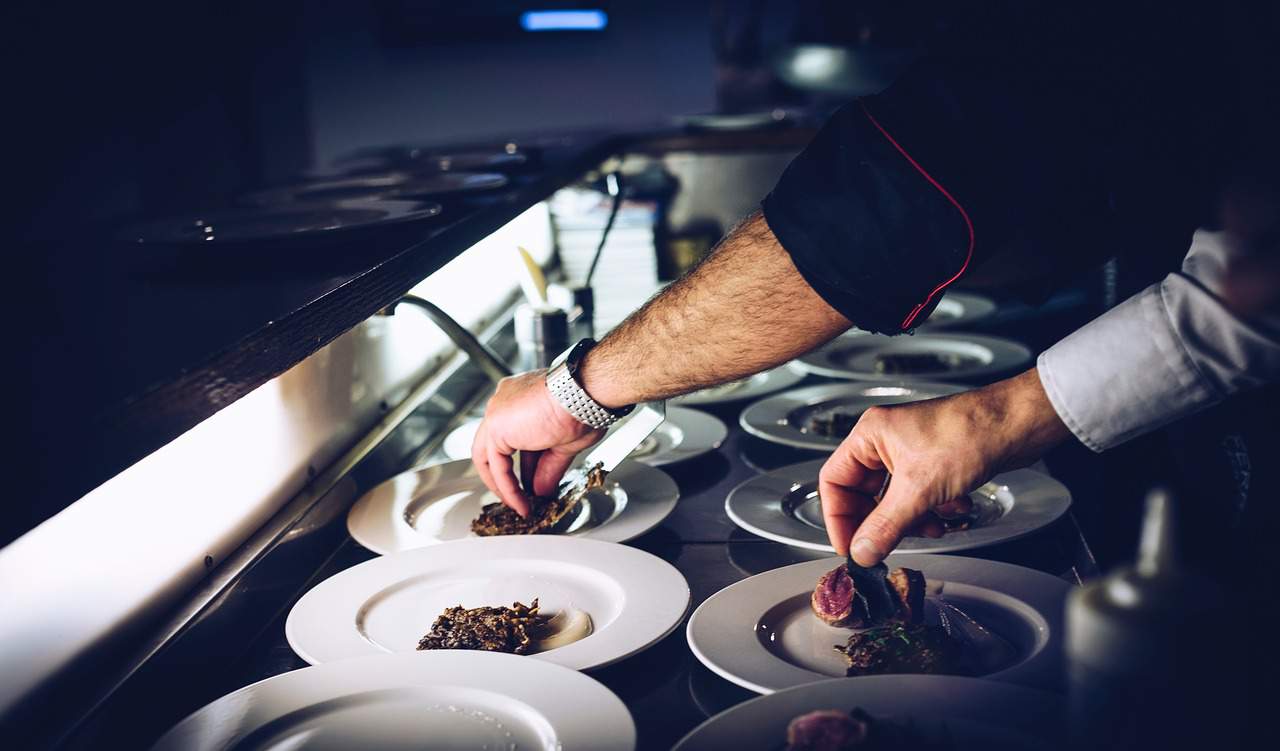 Retail sales in Hungary rose by an annual 4.7 percent in December, the Central Statistical Office (KSH) said in a first reading of data released on Monday.

Sales growth slowed down from 6.7 percent in November.

KSH will publish a second reading of December retail sales figures on February 22.

Commenting on the data, the economy ministry’s deputy state secretary told public television that retail sales had continued to rise over the past 54 months, and cited continued wage hikes since November 2016 as a reason. The minimum wage this year will be increased by 8 percent and the minimum wage for skilled workers by 12 percent, Gyula Pomázi said. The government expects this to prompt further growth in retail sales, he added.

Analysts interviewed by MTI said they expected retail sales growth to continue at a similar pace over the coming months.