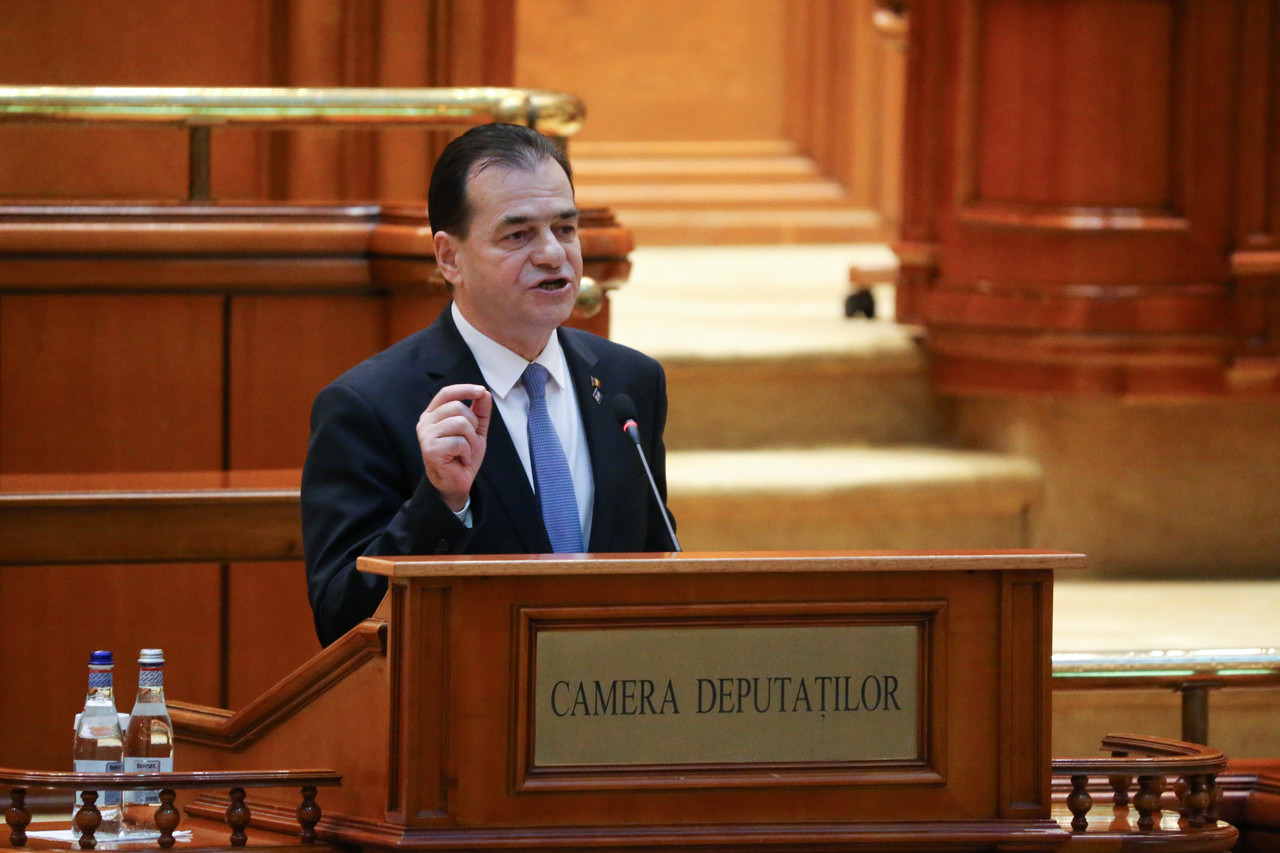 The Romanian government lost on Wednesday in a censure motion initiated by the main opposition Social Democrats, only three months after it taking office on Nov. 4.

The censure motion was supported by 261 votes, more than the required minimum of 233 votes, or 50 percent plus one in the 465-seat bicameral parliament. A total of 139 lawmakers voted against.

The cabinet led by National Liberal Party (PNL) leader Ludovic Orban became the fifth government to step down in Romania in the last 30 years.

The Senate and the Chamber of Deputies have convened in a joint meeting to discuss and vote on the censure motion “Orban/PNL government — privatisation of Romanian democracy”, which was signed also by MPs of the Democratic Alliance of Hungarians in Romania (RMDSZ/UDMR), after the government passed legislation on two-round mayoral elections ahead of the local elections slated for June.

As we wrote yesterday, Teodor Melescanu, president of the Romanian Senate, announced on Monday his resignation almost two weeks after the top court of the country ruled that his election to the position was unconstitutional, read more details HERE.