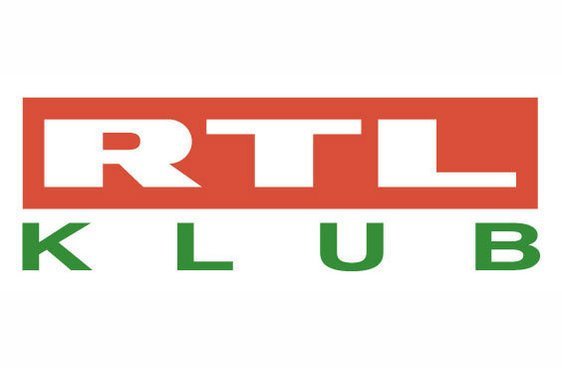 (MTI) – Commercial TV channel RTL Klub recorded 23 billion forints (EUR 74.8bn) in deferred losses back in 2011, and this is an amount that already raises eyebrows, the economy minister told MTI on Thursday.

Mihaly Varga said he had read in an article posted on an online newspaper that in 2011 RTL Klub had purchased two cable companies and when the one year required by law had lapsed it sold the same two businesses to its own German parent. The transaction had resulted in a loss on paper which RTL deducted from its business tax base and paid no tax, Varga said, calling the deal “shocking”.

He said the amount in question was unusually high even for a large corporation and was enough in itself to spark interest with the economy minister. The whole transaction has the appearance of a tax fiddle rather than an investment or a development, Varga said.

Varga said on Wednesday he had asked the tax office to launch a tax investigation at RTL Klub on suspicion of “a fictitious transaction”.

The channel has been at loggerheads with the government ever since it announced the introduction of an ad tax, which RTL finds discriminative and disproportionate. RTL said it had paid nearly 9 billion forints (EUR 29.4m) in tax last year and rejected accusations by Janos Lazar, the head of the prime minister’s office, that it was a bad taxpayer.