(MTI) – The Rubik’s Cube, invented by Hungary’s Erno Rubik, is one of the greatest Hungarian inventions, President Janos Ader said on Thursday in New York.

Related article: Exhibition In New Jersey For The 40th Anniversary Of The Rubik Cube 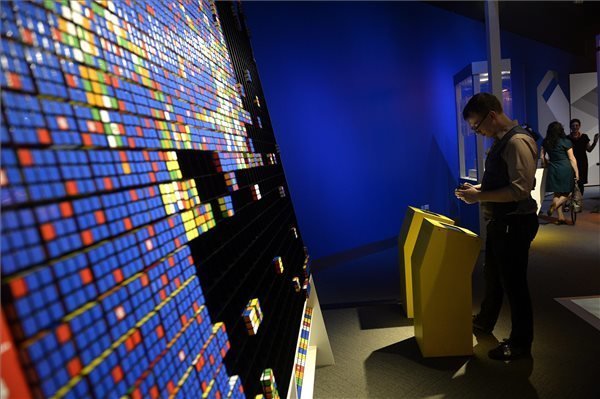 Ader held a press conference at Hungary’s Consulate General prior to the opening of a large-scale interactive exhibition that will open in the Liberty Science Centre (LSC) in Jersey City on April 26. 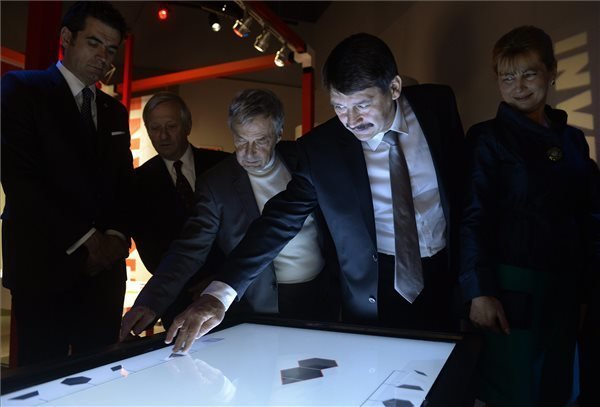 It will be open in the LSC for nine months and travel around the world later on with a stop-over in Budapest in the next seven years. 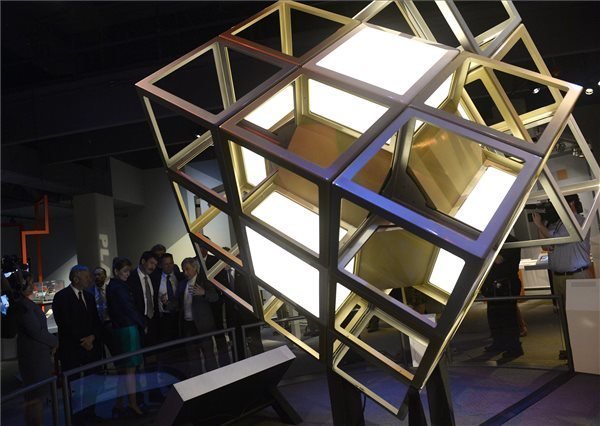 Ader told the press conference that he decided upon taking up the post of president that he would represent Hungarian values and interests and that is why he considered participating at the anniversary exhibition’s opening important.

Ader told public television M1 that it could be useful even if they return for a temporary period of six months. The president was interviewed in front of the Hungarian consulate in New York before opening a large-scale interactive exhibition on the Rubic’s Cube at the Liberty Science Center in Jersey City.

Ader called for developing regular contacts between Hungary and the Hungarian scientists working in the US.

He said the Rubic’s Cube was more than a game, because it meant inspiration to those working in science and also in the arts.