Russia will start the production of its COVID-19 vaccine within two weeks, the country’s Health Minister Mikhail Murashko said Wednesday.

“First of all, the production facilities in Russia will be oriented towards the domestic market to meet the need of our citizens,” Murashko said at a press conference.

Russia will offer the vaccine to foreign countries when it has sufficient amounts.

Murashko said that foreign doubts about the effectiveness of the vaccine are unfounded.

The platform where the vaccine was created has been thoroughly studied and its authors have accumulated a sufficient amount of scientific knowledge to guarantee its safety, he added.

Russia has registered the world’s first vaccine against the novel coronavirus, President Vladimir Putin said Tuesday during an online meeting with government officials.

The vaccine, named Sputnik V, was developed by the Gamaleya National Center of Epidemiology and Microbiology jointly with the Russian Direct Investment Fund.

On Tuesday, Russian Deputy Prime Minister Tatyana Golikova said that health workers will be the first to be vaccinated.

Russia plans to produce at least five million doses of the vaccine a month from December through January,

according to Alexander Gintsburg, director of the Gamaleya National Research Center.

He said that the center is also preparing documents to obtain permission to test the vaccine on children.

The vaccine for children will be the same as the one for adults, but will likely be administered in a different dosage, 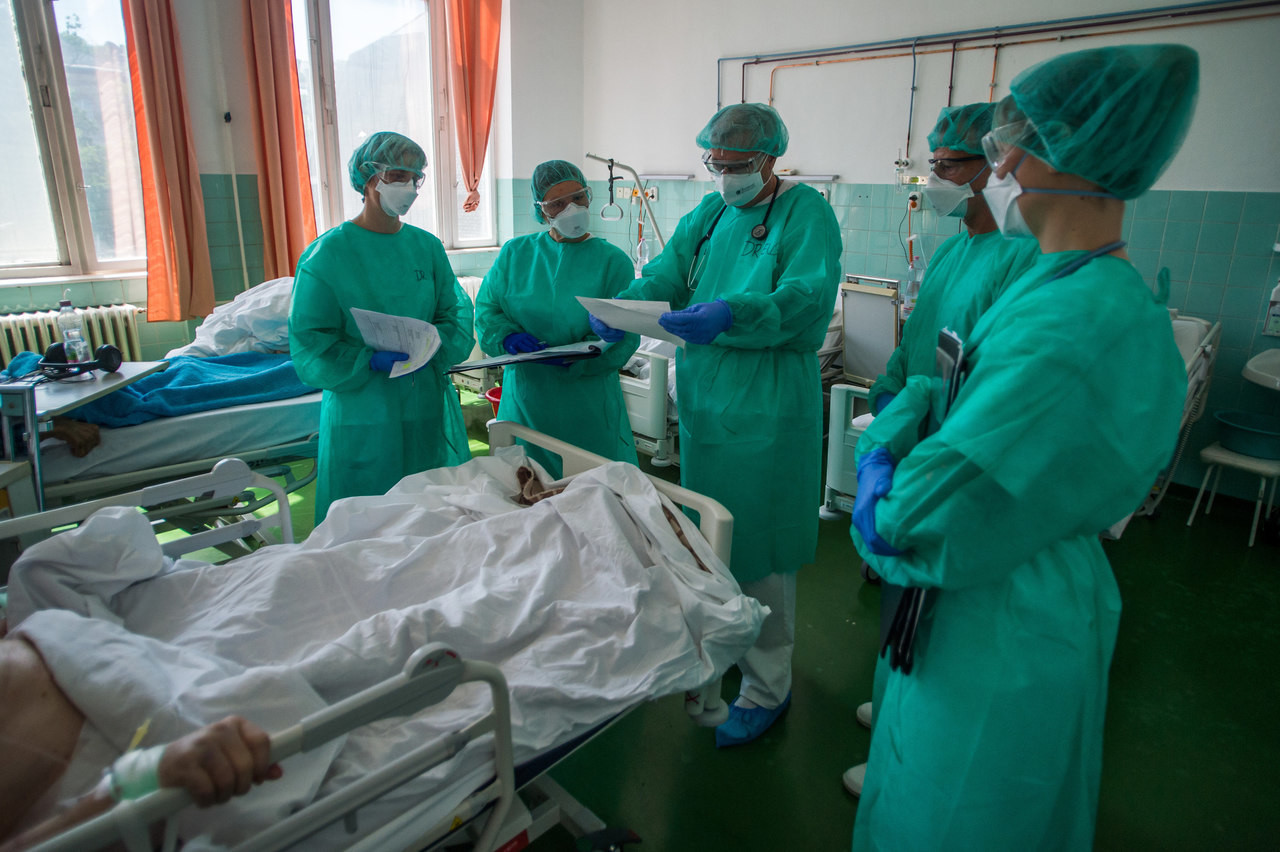