The centre at Andrassy Avenue 100 serves customers applying for a Russian visa on each weekday from 9am to 5pm, the head of the company operating the centre said at the opening ceremony. 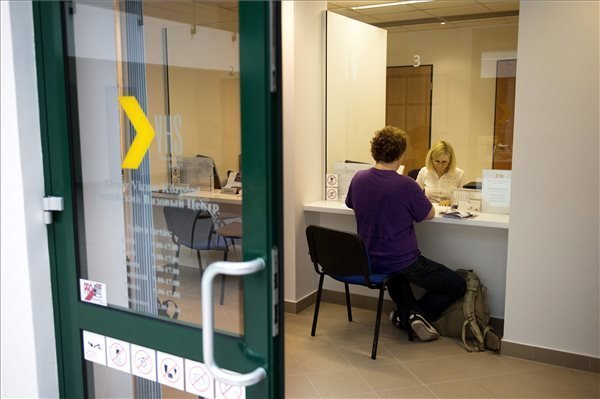 Moscow operates similar centres in several other countries, the Budapest office is the 22nd such centre, said Ivan Breganov of Lex Systems.

According to the Hungarian foreign ministry’s consular service Hungarian citizen passport holders wishing to travel to the Russian Federation must obtain a visa under a bilateral visa regime.

Visas until now could be obtained only at the consular department of the Russian embassy in Budapest or at the consulate-general of Russia in Debrecen in east Hungary.