Samsung to invest EUR 322m in battery plant near Budapest 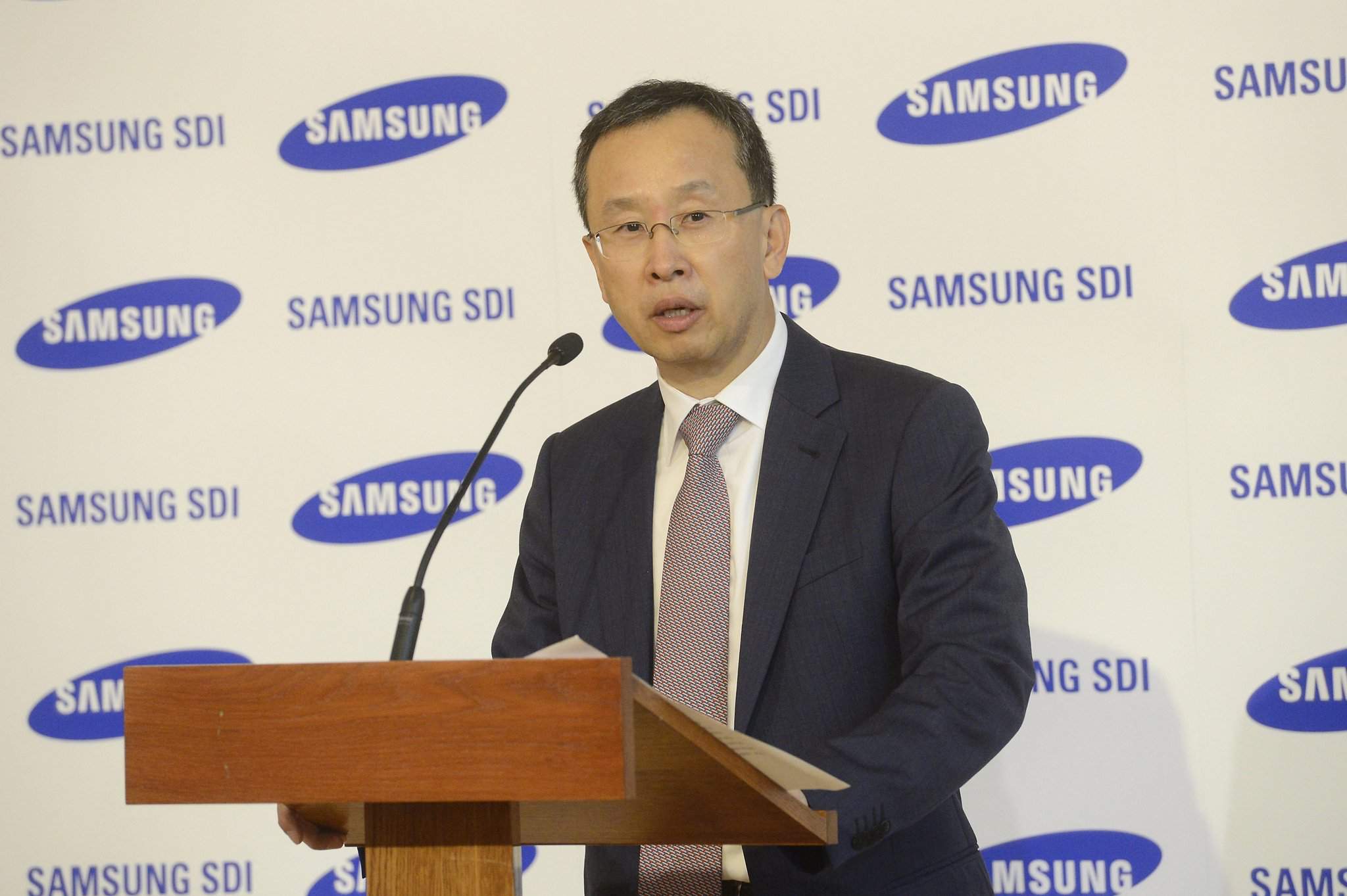 After serious competition from other countries in the region, the investment in Hungary will create 600 jobs, Péter Szijjártó said in Budapest.

Hungary has undertaken to heavily invest in local infrastructure and the town will give Samsung corporate rebates, he said, adding that this solution was necessary because European Union rules preclude government cash subsidies being made in the vicinity of the capital city. 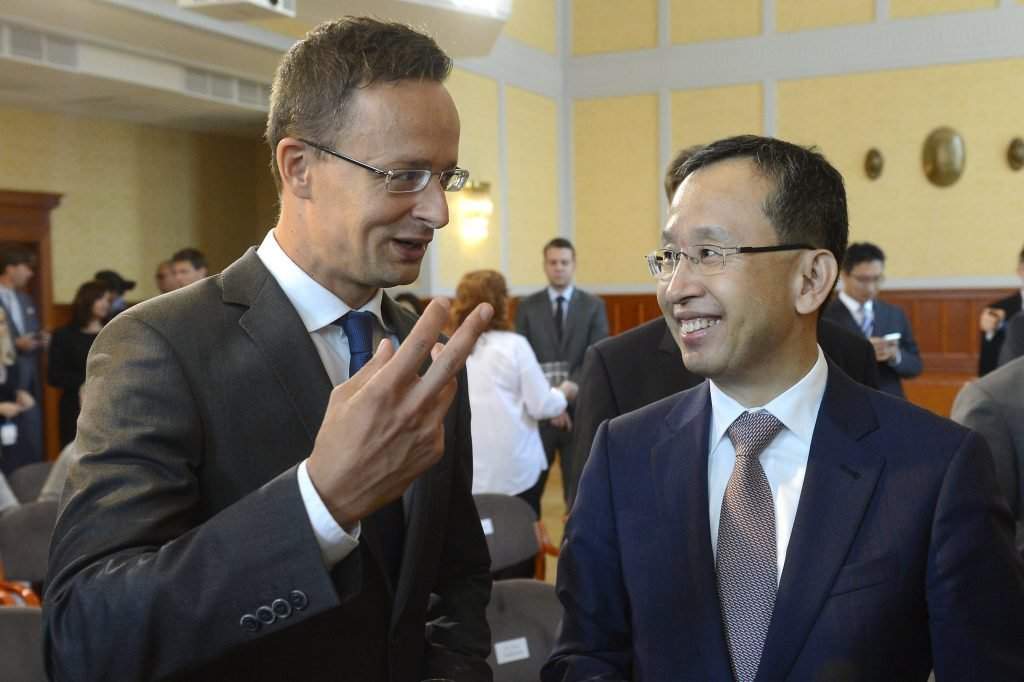 Production is scheduled to start in the second half of 2018 and 50,000 electric vehicle (EV) batteries are expected to be produced each year, a company representative said.

With the investment, Hungary will be solidifying its status as an important car producer, Szijjártó said.

He noted that the Korean and Hungarian investment authorities, together with Samsung, will embark on a scheme to boost the capacity of Hungarian small and medium-sized suppliers. So far eleven firms are high on the list and negotiations are ongoing, he said.

Cho Nam Seong, Samsung SDI’s CEO, noted that Samsung built its first plant in Hungary in 2001 but the decline in demand for cathode ray tubes meant that the plant had to be shut down.

The company is erecting a 20,000sqm plant at the site, the daily Magyar Idők reported earlier, citing building permits it obtained. The old cathode ray tube factory at the base has an area of about 80,000sqm.

He said sales of electric vehicles are expected to grow fast and this is why Samsung is putting great effort into starting its European production of batteries, since it wants to strengthen its presence on the continent. He added that the new factory will employ cutting-edge technology and the company will also pay attention to protecting the surrounding environment.

Bence Tuzson, state secretary for government communications, said whereas the Samsung plant in Göd had closed due to technological obsolescence, Prime Minister Viktor Orbán had visited South Korea two years ago, negotiating with the leaders of Samsung. This visit formed the basis for the current investment, he said.