Passengers let down by Volánbusz Transport Company during Christmas time 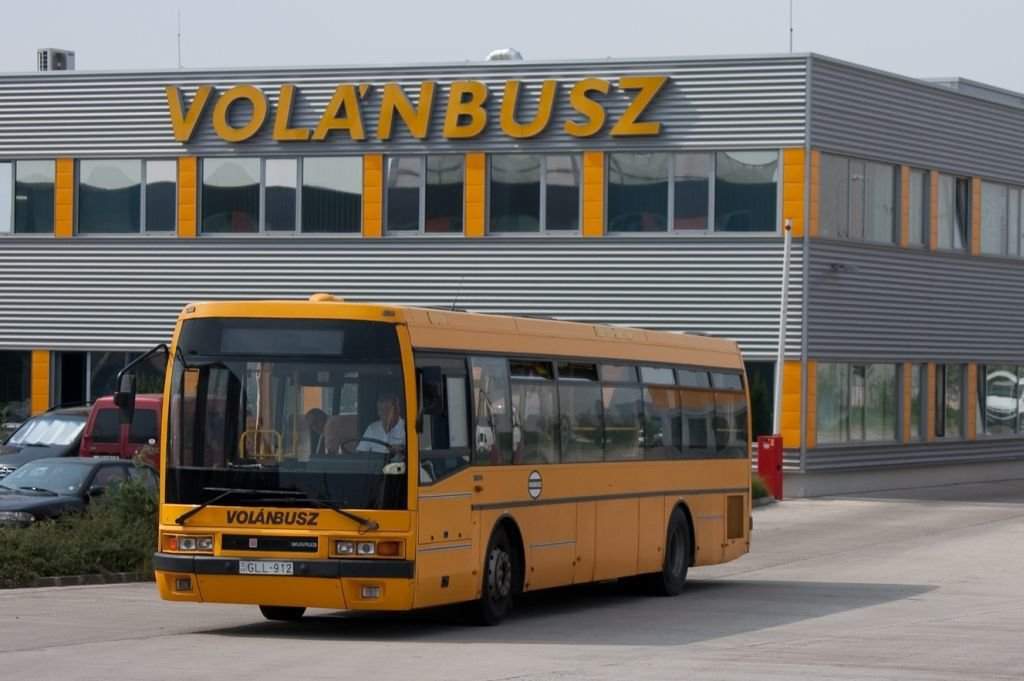 This year’s Christmas morning started with a shocking experience for several passengers of Volánbusz Transport Company. As the Hungarian news portal Blikk reports, numerous commuters could not get on the bus due to the lack of seats; as a result of which, they failed to arrive on time at the Christmas event organised by their relatives living in the countryside.

A disappointed passenger – whose plan was to visit her relatives in the countryside – described the situation accordingly – “the timetable clearly indicates that my scheduled bus should have been stopped at Szerencs street metro stop; therefore, I had no reason to doubt that I will arrive at my destination on time”.

However, 15 passengers were left at the bus stop in the direction of Eger, Ózd and Bátonyterenye.

“The driver said that only those can get on the bus who can take a seat, standing was not allowed. He suggested us to go to Stadium’s bus terminal where we might be able to get on another bus. However, no additional buses were launched by the company; furthermore, if someone called the customer service, the answer was the he/she should have purchased the ticket in advance.”

Finally, the passenger mentioned above managed to get on the long-distance bus at Stadium’s terminal. Arriving at Szerencs street, even more passengers were waiting, and the driver still could not resolve the problem, he said he did not know what to do. The situation caused great difficulties for several passengers, including an elderly man who could only get home by using whom this line.

According to Lajos Dorner – President of Urban and Suburban Transit Association – the transport company made several errors. It seems that increased passenger volume was an unexpected factor.

Additional buses would be needed. The drivers should have been informed as well what suggestions should have been given to the passengers as “resolve as you can” is not the appropriate solution. This is also true for the employees of customer service. The situation should have been resolved by Volánbusz, and not the passengers, as we are talking about a public service company. What’s the purpose of buying new buses, if passengers are not transported to their destinations?! – commented Lajos Dorner.