Second strongest political party Jobbik to be eliminated by the State Audit Office? 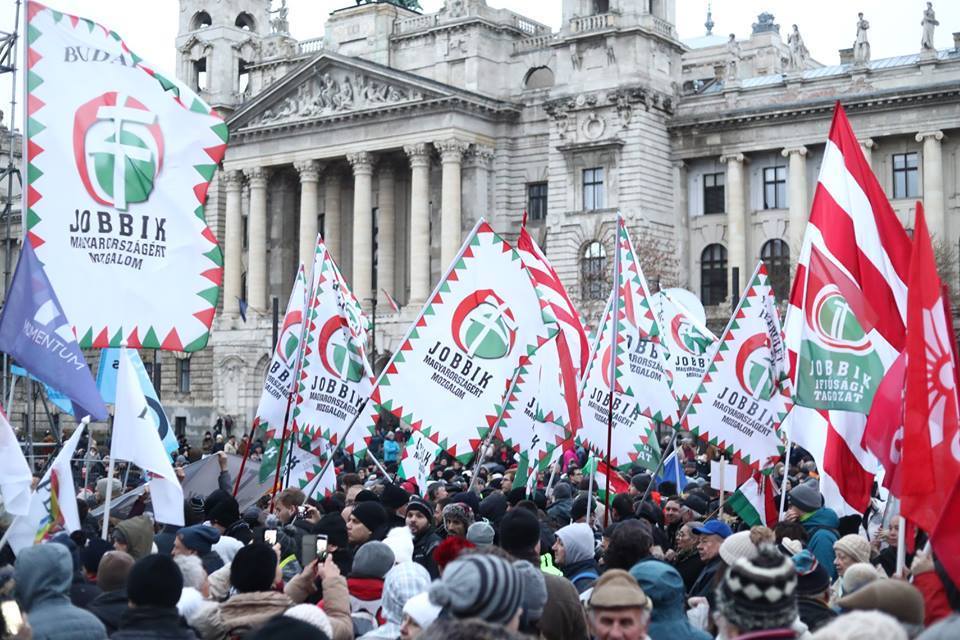 Tamás Sneider, the chairman of Jobbik, called together an extraordinary party congress because the State Audit Office fined the party for 270 M HUF (EUR 844 thousand). According to Sneider, they are going to discuss two topics: the termination of their parliamentary group which would raise further financial questions and the continuation of the national resistance announced by the party last year.

As we reported earlier, before last year’s parliamentary election, Jobbik was fined more than 660 million forints (EUR 2 million) by the SAO for unauthorised campaigning. According to Sneider, SAO’s latest fine means that the party would have to pay almost 1 billion HUF (EUR 2.8 M) which is nearly impossible – reported magyarhang.org. At the moment, the biggest question is whether Jobbik, as the biggest opposition party, can or cannot continue its work – added Sneider.

SAO examined Y2018 thus, the money Jobbik spent on the 2018 elections. In fact, SAO published their report yesterday based on which Jobbik was fined 136 M HUF (EUR 425 thousand), and the party’s state support would be reduced by the same amount of money. The cause is prohibited financial support of 136.4 M HUF. 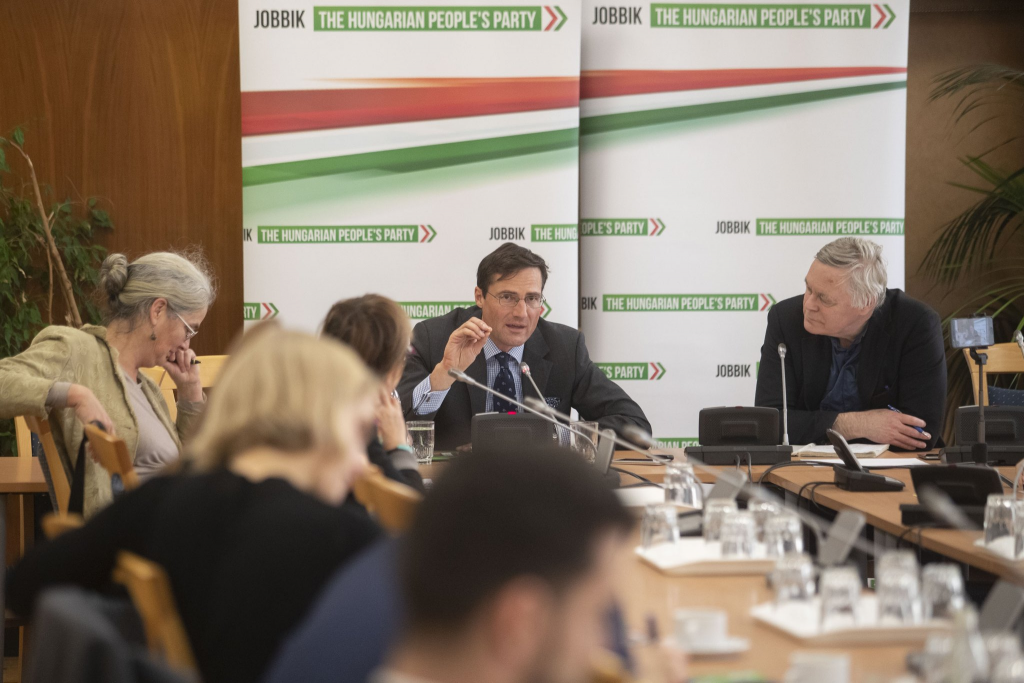 According to the SAO, the party said in its financial report that it spent 170 M HUF on the campaign using its own sources but was not able to prove the origin of 52 million forints from this amount. However, Jobbik says that this money is the residual amount of Y2017, and they sent all account statements regarding the issue to the SAO. Furthermore, Jobbik presented 84 M HUF as campaign spending, but actually, that amount was loans. Jobbik says that the loan was provided by two state institutions: the Hungarian Post and the National Tax and Customs Administration. This means that, according to the State Audit Office, two state institutions provided prohibited financing for the biggest opposition party.

Péter Jakab, the spokesman of Jobbik, said that the State Audit Office went over the top against the rule of law and the remains of the Hungarian democracy, and they want to eliminate the party with this unlawful decision.

Since there is no opportunity to appeal against the decisions of the SAO in Hungary, Jobbik will bring the case to the court of Strassburg like the previous one.