Search for Suleiman’s heart leads to big find in Hungary 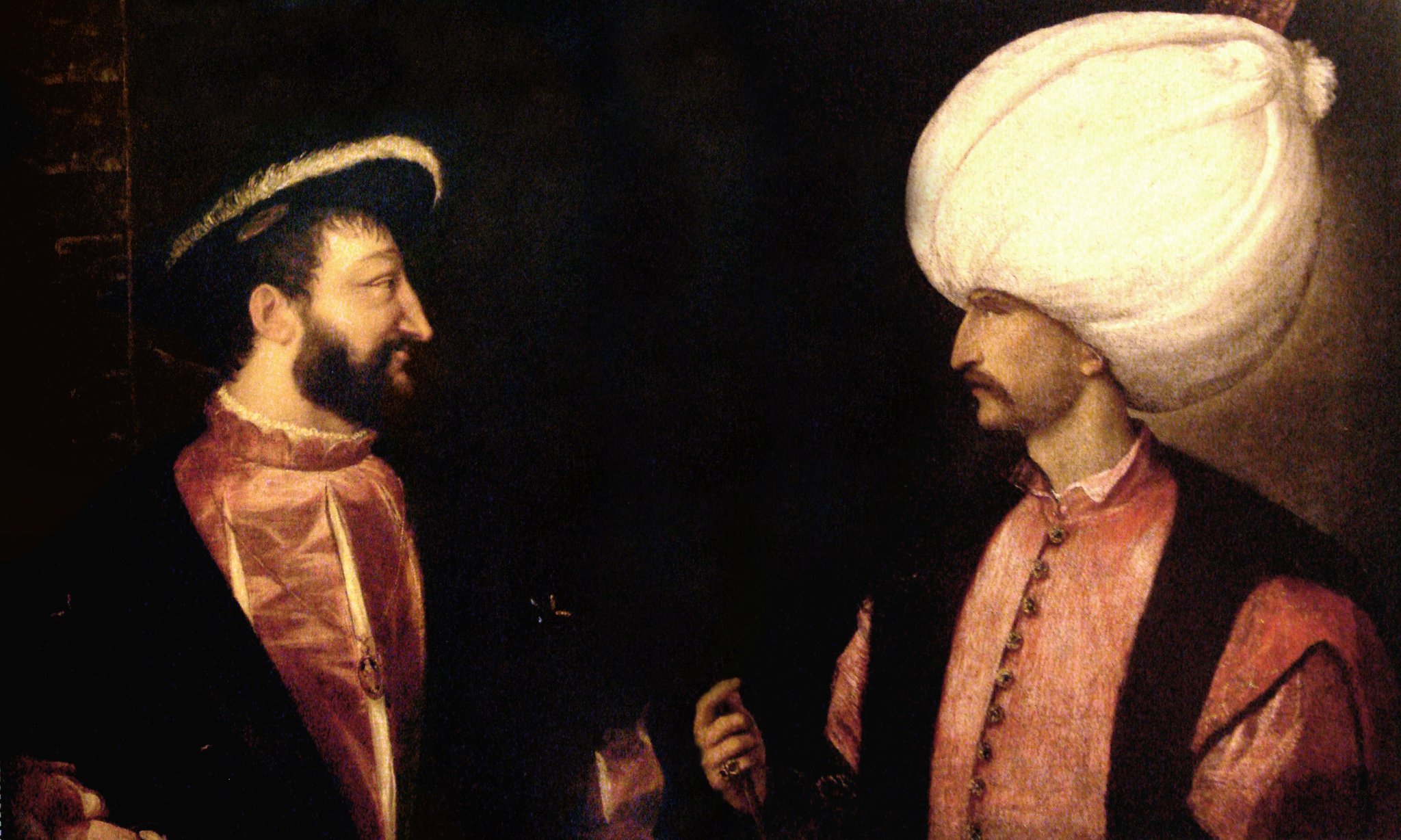 Hungarian scientists said Friday they have found the remains of an Ottoman-era town in the area in southern Hungary where the heart of Suleiman the Magnificent is believed to have been buried in the 16th century, The Windsor Star reports.

The sultan died in Szigetvar in 1566 while his troops besieged its fortress, defended by locals led by Croatian-Hungarian nobleman Miklos Zrinyi. His death was kept a secret from his troops for some 48 days. The siege was a pyrrhic victory for the Turks and delayed their ultimately unsuccessful advance toward Vienna for decades. Historians believe Suleiman’s heart and internal organs were buried near Szigetvar, and his body taken back to Constantinople, as Istanbul was then known.

Norbert Pap, a member of the research and excavation team, said the discovery of the Ottoman town should offer clues that will help them narrow down their search for the tomb containing the sultan’s heart. “The town called Turbek was founded by the Ottomans after the death of Suleiman,” Pap said. “The settlement was destroyed in the 1680s” after the Turks were driven out of Hungary. Until his death at age 71, Suleiman was the Ottoman Empire’s longest-ruling sultan, and the Turks greatly expanded their dominance in the Balkans, the Middle East and northern Africa during his 46-year reign. Pap said the objects found in the area so far, including luxury goods such as Chinese porcelain, Persian ceramics and glass, indicate that the town’s population was wealthy. The discovery is also considered extraordinary because the Turks rarely built their own cities in the areas they occupied, preferring instead to inhabit already existing settlements. Pap said the bricks-and-mortar town was most probably built with commemorative, spiritual and political purposes around or near the tomb said to contain Suleiman’s heart.

Historical sources indicate that a mosque, a dervish cloister and military barracks were built near the tomb, later expanded with a tavern, a madrassa and an inn for pilgrims journeying to the resting place of Suleiman’s heart. “We are closer and closer to the tomb,” Pap concluded, adding that the area expected to be explored is now covered by vineyards and orchards, and belongs to around 12 different owners.