It started out as a fun school project that became a quite successful business venture. The students of the Alternative Secondary School of Economics (AKG) turned the well-known upholstery of the Budapest public transport seats into clothes and various accessories, szeretlekmagyarorszag.hu writes.

In one of their classes, the students of AKG were tasked with establishing and running a company for a year. One group came up with RBN Design, the premise of which was creating clothes and accessories out of the seat fabric of Budapest buses. Their goal was to promote the use of public transport and call attention to the importance of environmental protection.

The company’s first steps were helped along by a school mentor. The Centre for Budapest Transport (BKK) supplied the contact information of the fabric manufacturer, and the products were made by a seamstress in Gyöngyös.

The products, which include bags, T-shirts, hats and card holders, are being sold at markets like the design fair WAMP as well as RBN Design’s social media.

The group purchased 4 metres of fabric, with which they produced 25 bags, 35 T-shirts, 10 hats and 50 card holders. The products are selling out so quickly that the group is already planning the next batch. The group invested 28 thousand forints and if they sell all their products, they can expect 8 times as much in profit. The income will be divided equally among the members. 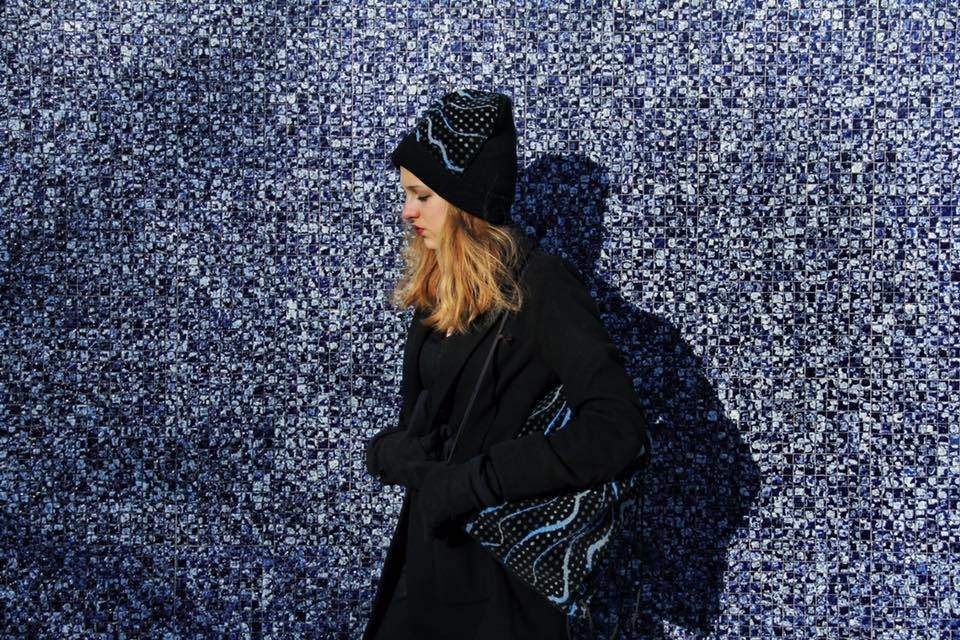 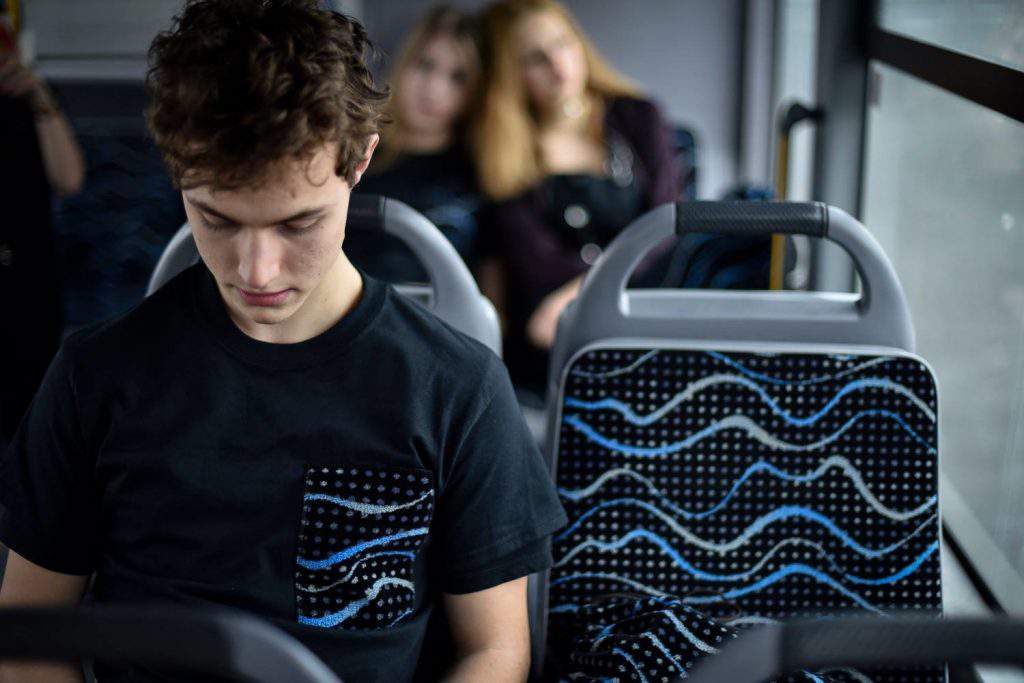 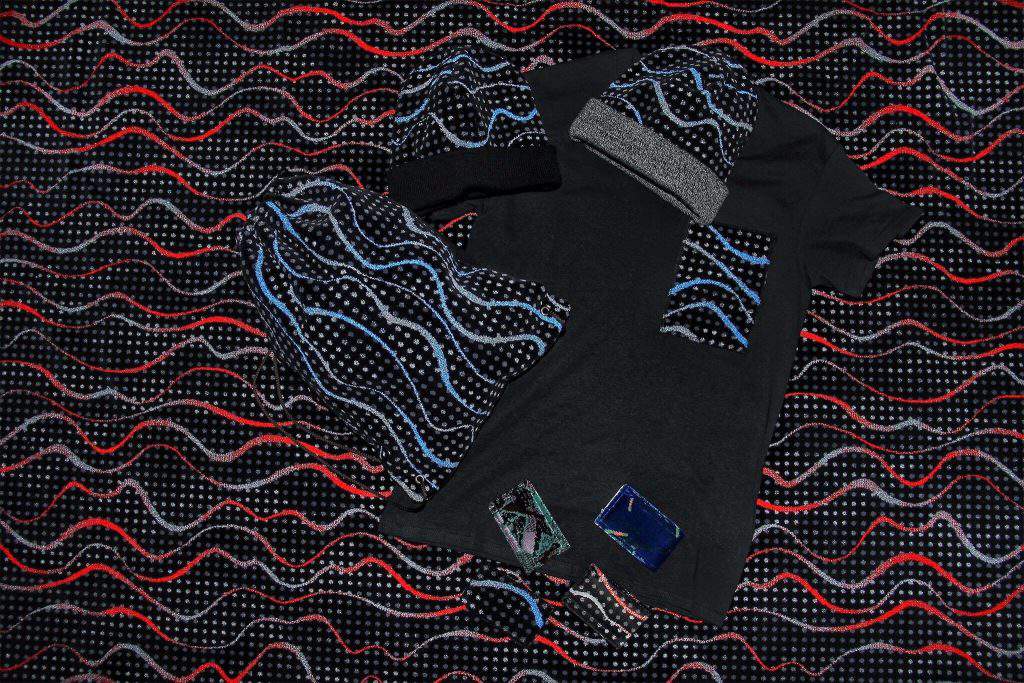 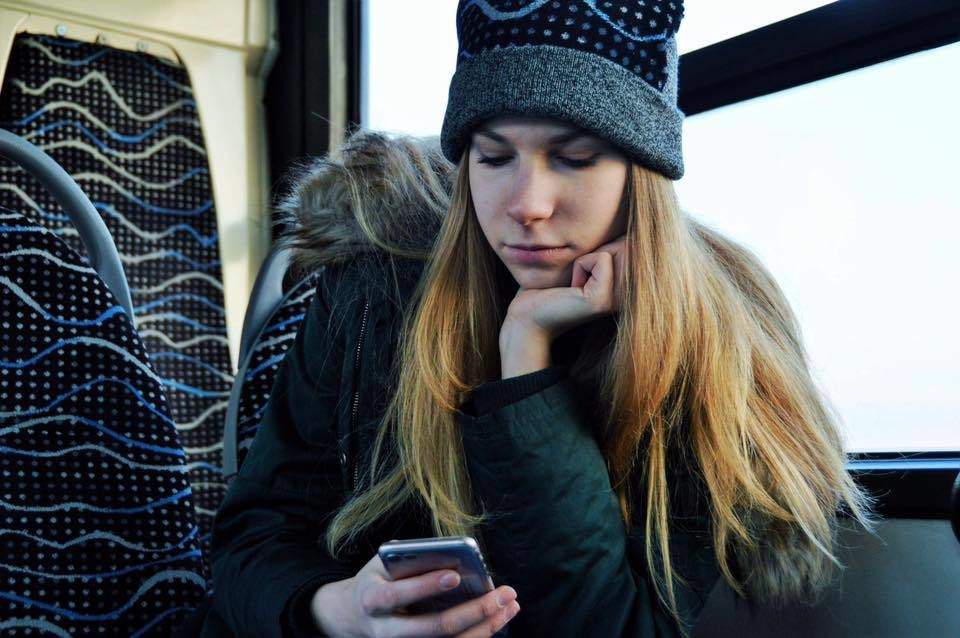 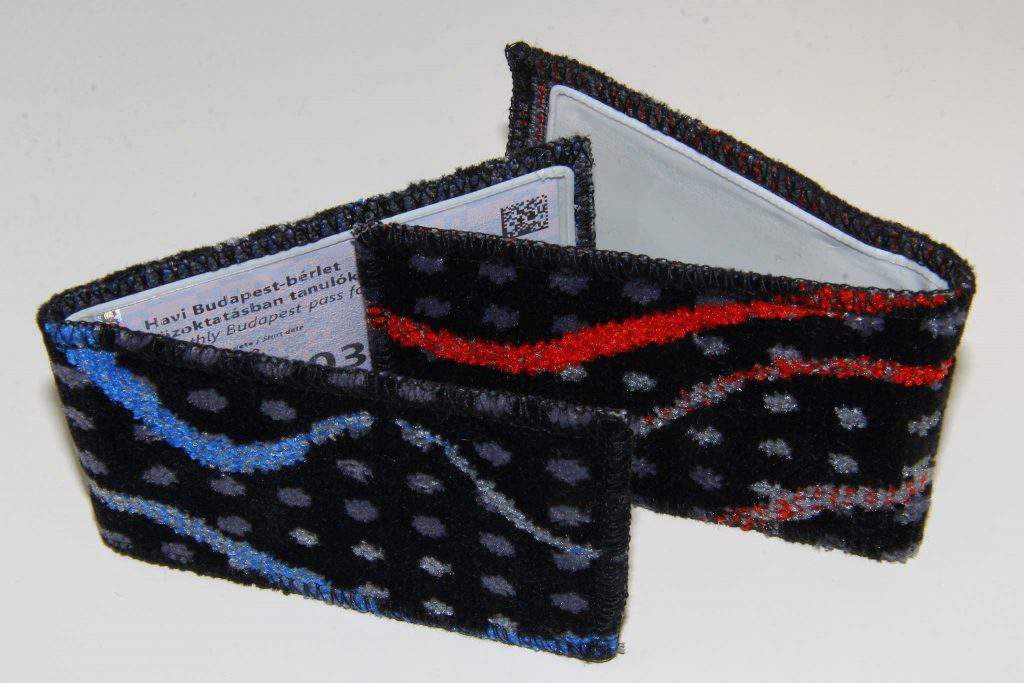 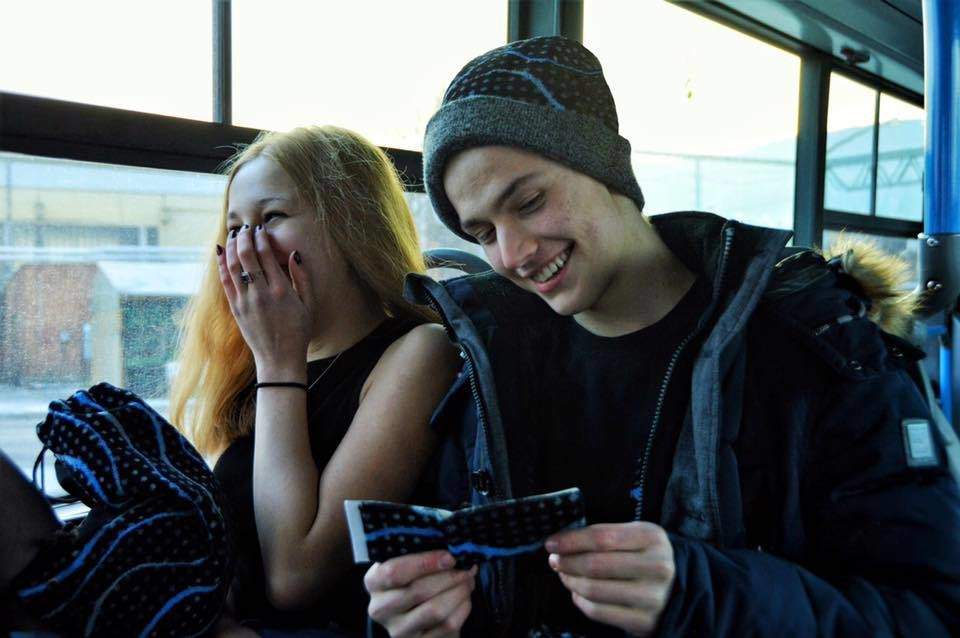 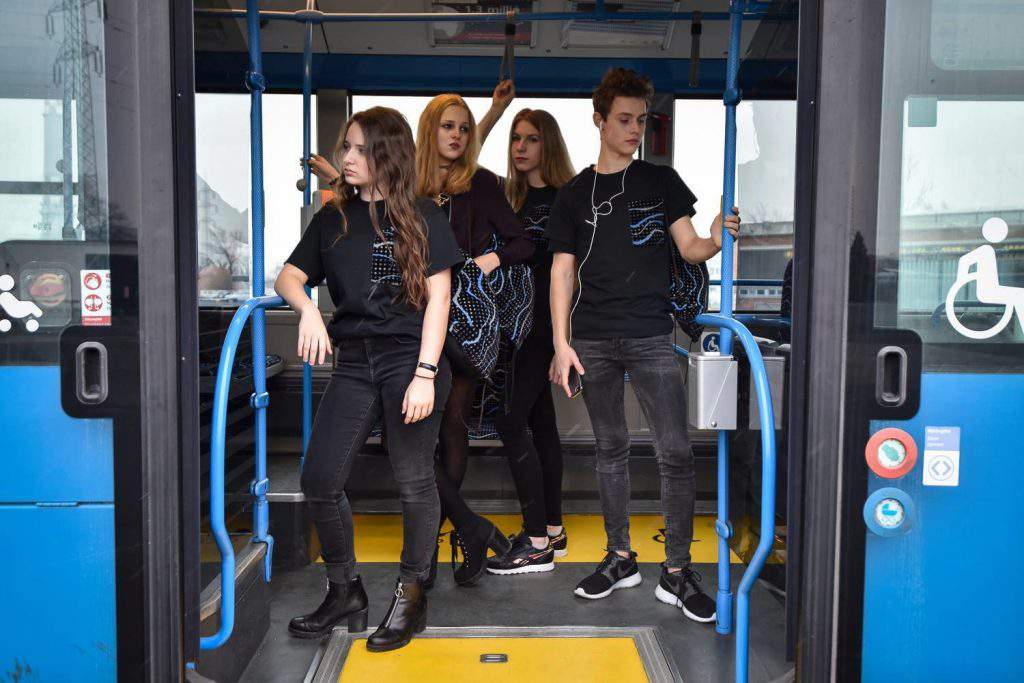