The Várkert Bazár, the building in the Castle Garden gives home to exhibitions, literature and dancing programmes, and other cultural and musical events. It also functions as a preferred venue for gatherings. Probably most of the people do not know that, at the same time, in the 20th century it was a cultural dash of colour in the city. If the walls could speak… Well, they cannot, so funzine.hu tells the secret story of this building in Budapest.

The construction works started in the 1870s according to the neo-Renaissance plans by Miklós Ybl. It was first used by merchants, then the Historical Portrait Hall’s exhibition was placed in the emptied halls. Later, a female painting school and sculpture workshop operated here, between the First and Second World War, it was used mainly for representational purposes. The Fiume hostel also operated here, which included a literary saloon, too, with Zsigmond Móricz famous author as one  of its members. It was seriously damaged during the Second World War and was not renovated for a long time. It was renewed finally in 1961, the heyday of the Várkert Bazár started.

In the summer of 1961, based on the idea of the Hungarian Communist Youth League, they started creating a youth centre here, called Ifipark.

The main purpose was, of course, to keep an eye on the young in their free time and to keep the entertainment between strict frames.

The outdoor club was opened on the 20th of August, and the entrance cost 5 HUF.

There were strict rules concerning age, behaviour, dancing, and a dress code. Still, the park attracted many young people, who were ‘starving’ for some good time and a dance. In the fifties, house parties were popular, in the sixties started the trend of throwing parties in students’ hostels.

In 1962 between the 1st of May and the 20th of September almost 70 thousand people entered the club, although this time they played more old-fashioned music. They were open 7 days a week and on Sunday morning there were programmes for children. 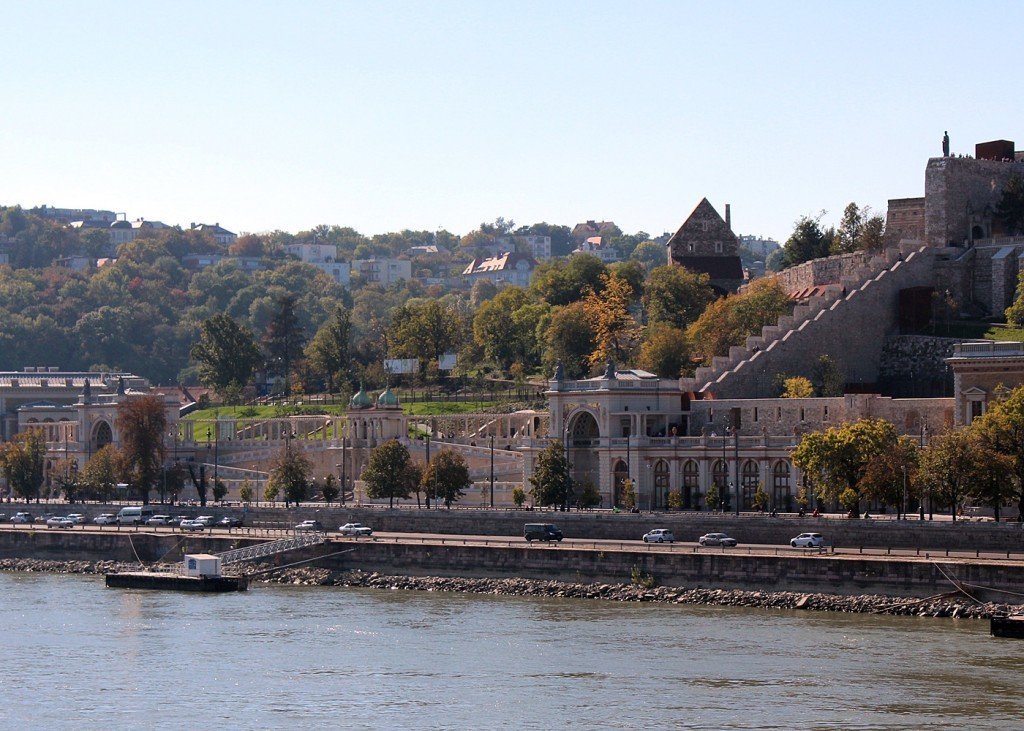 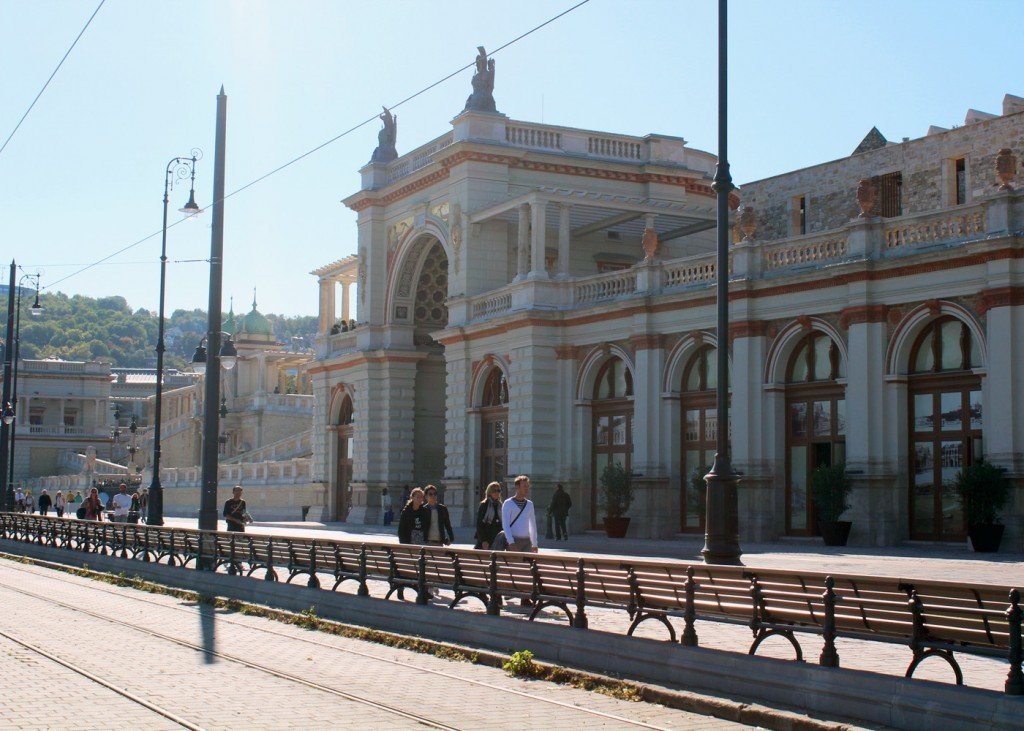 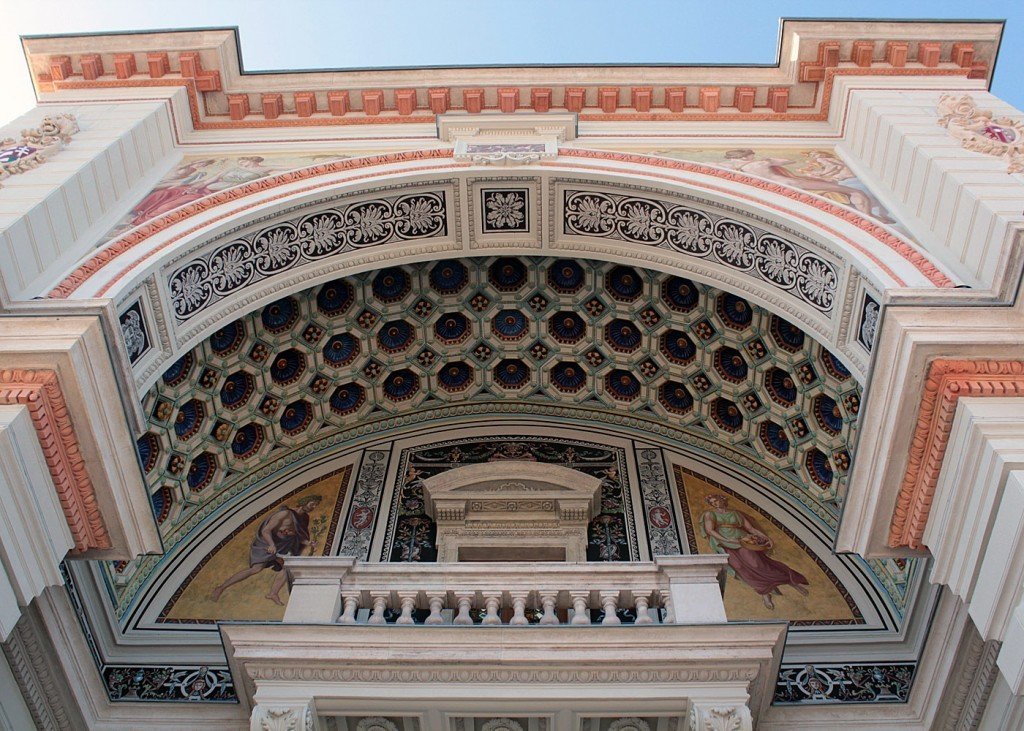 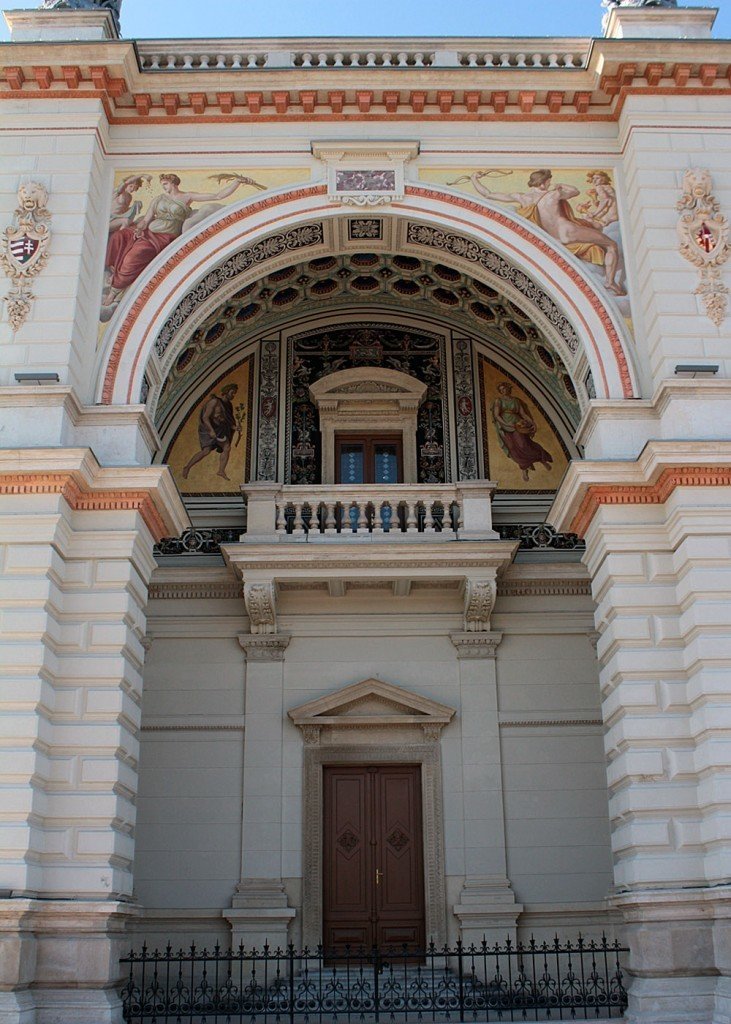 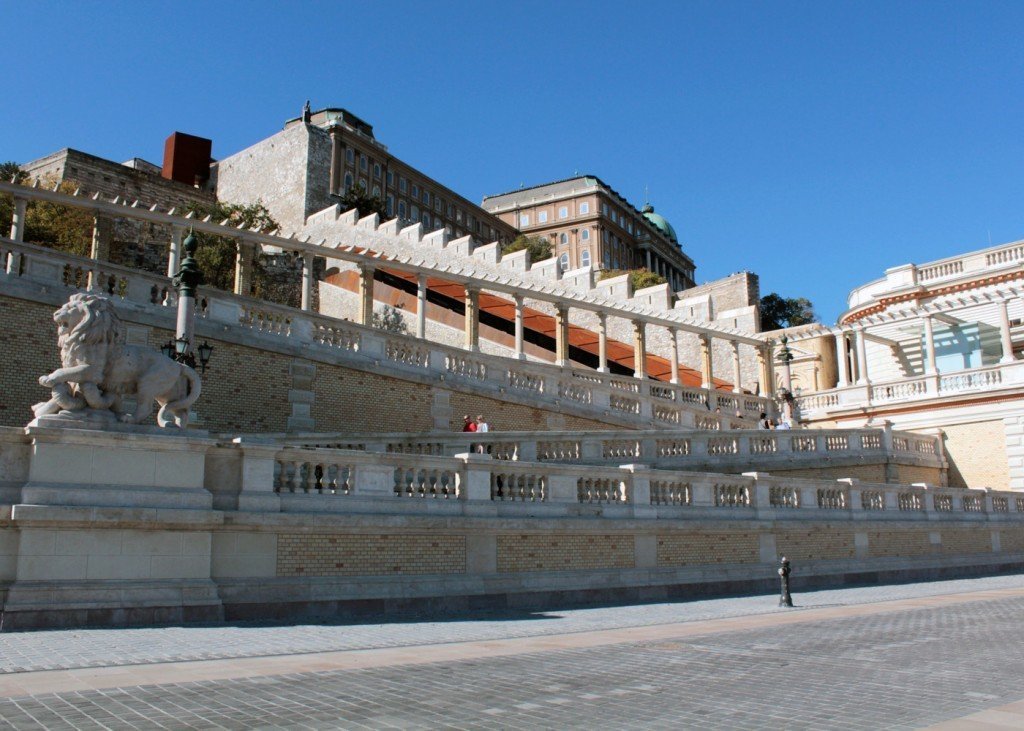 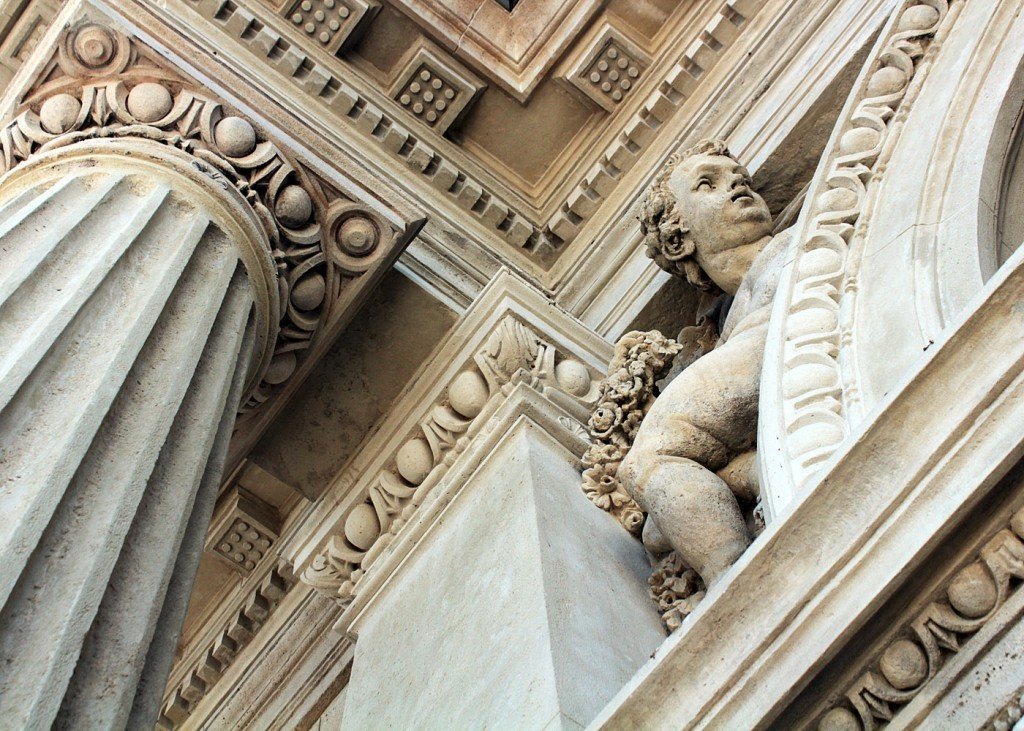 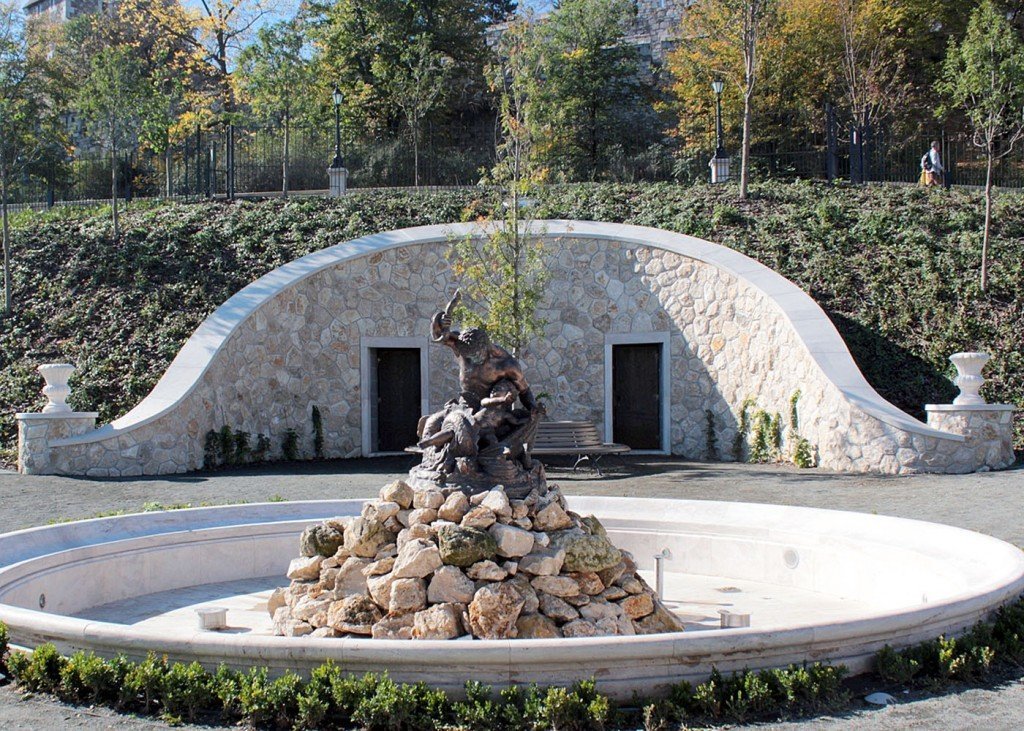 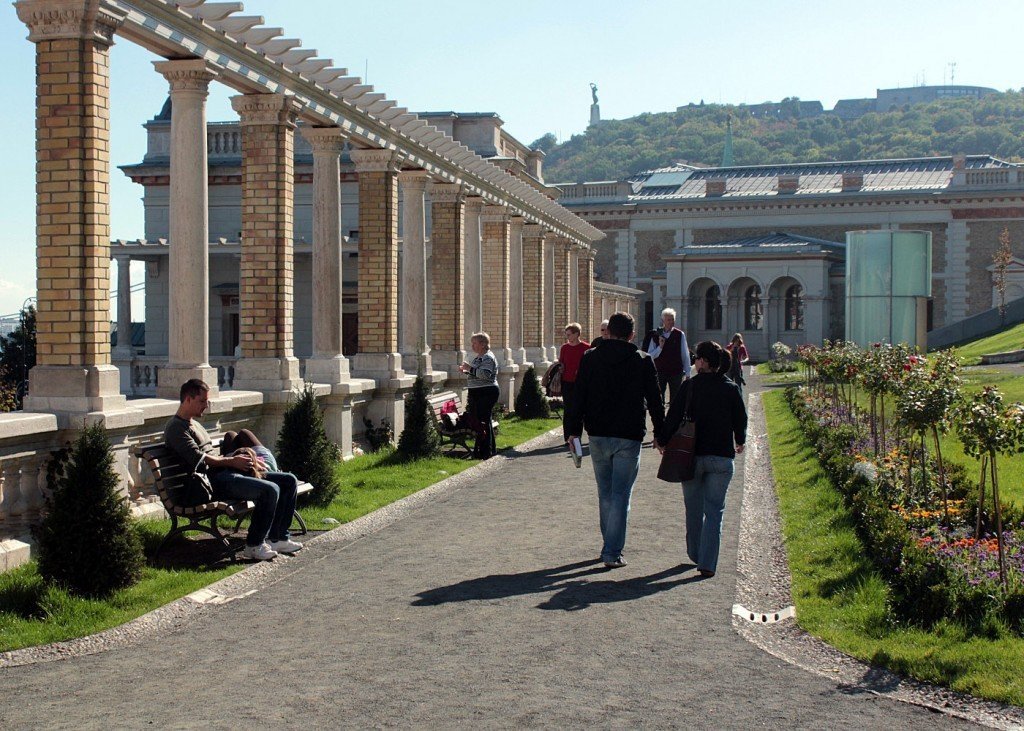 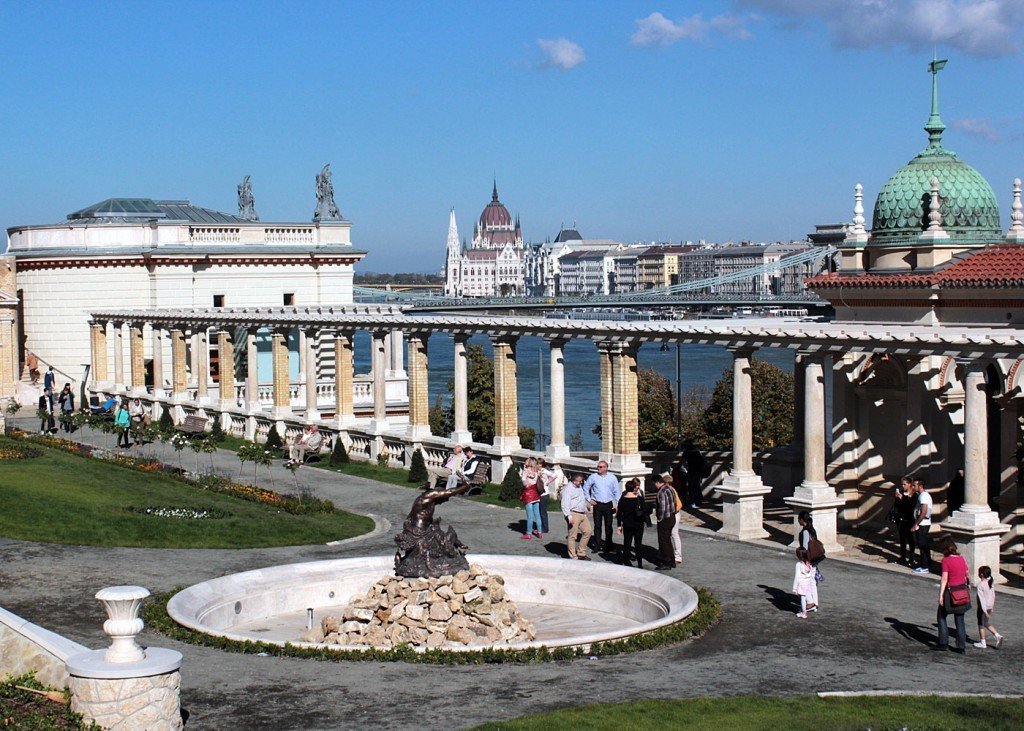 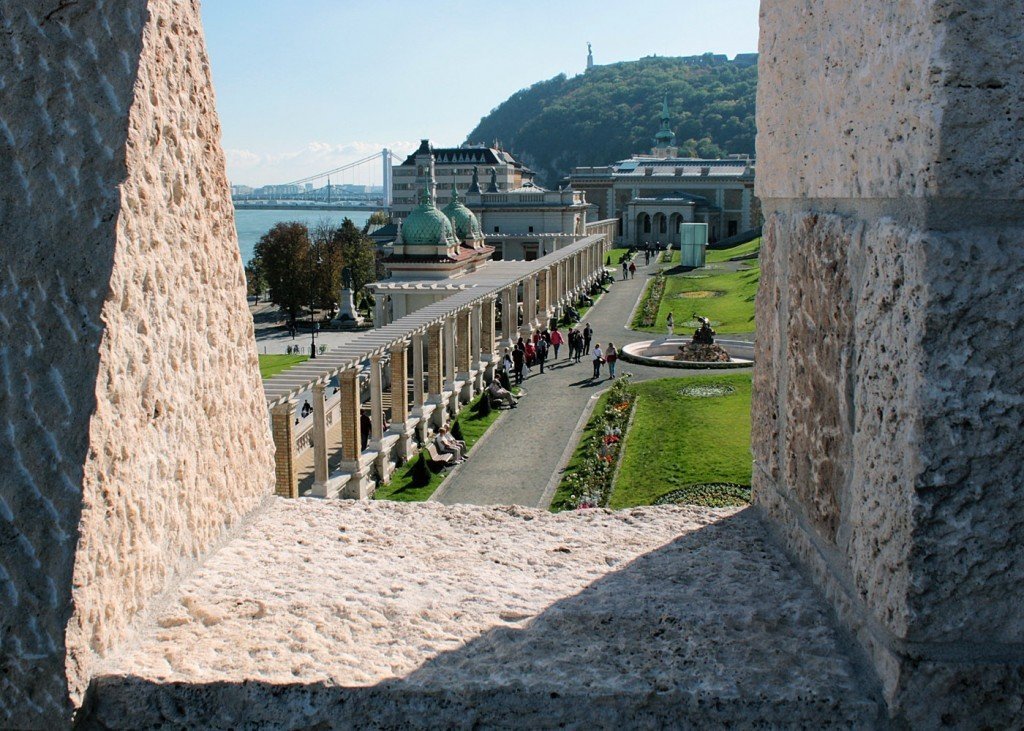 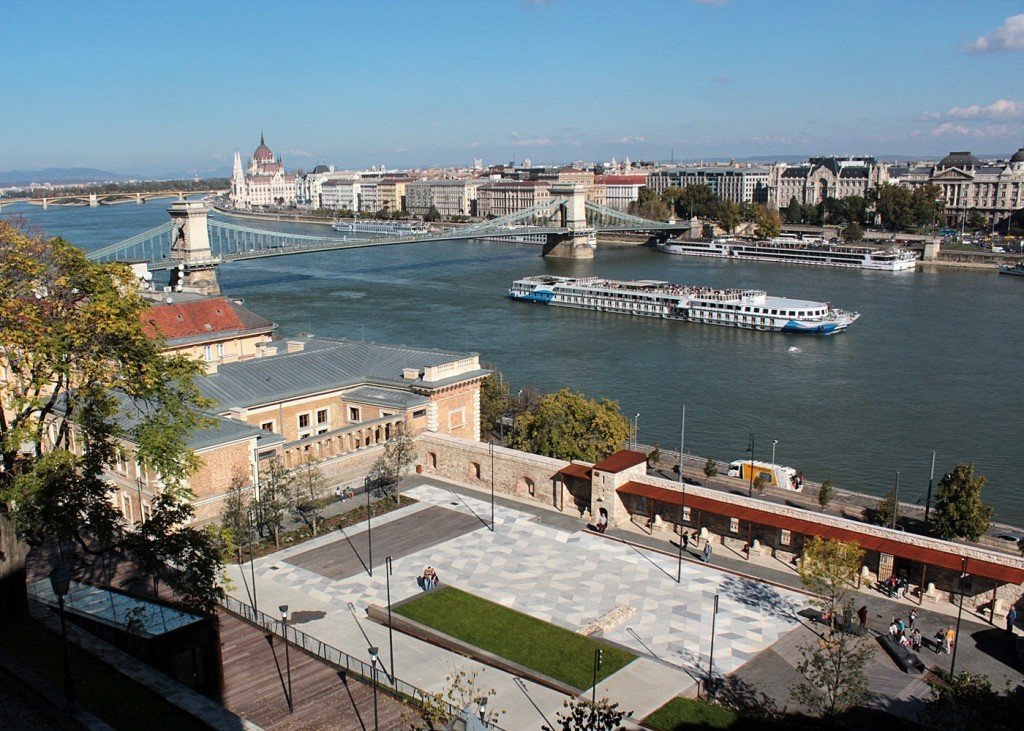 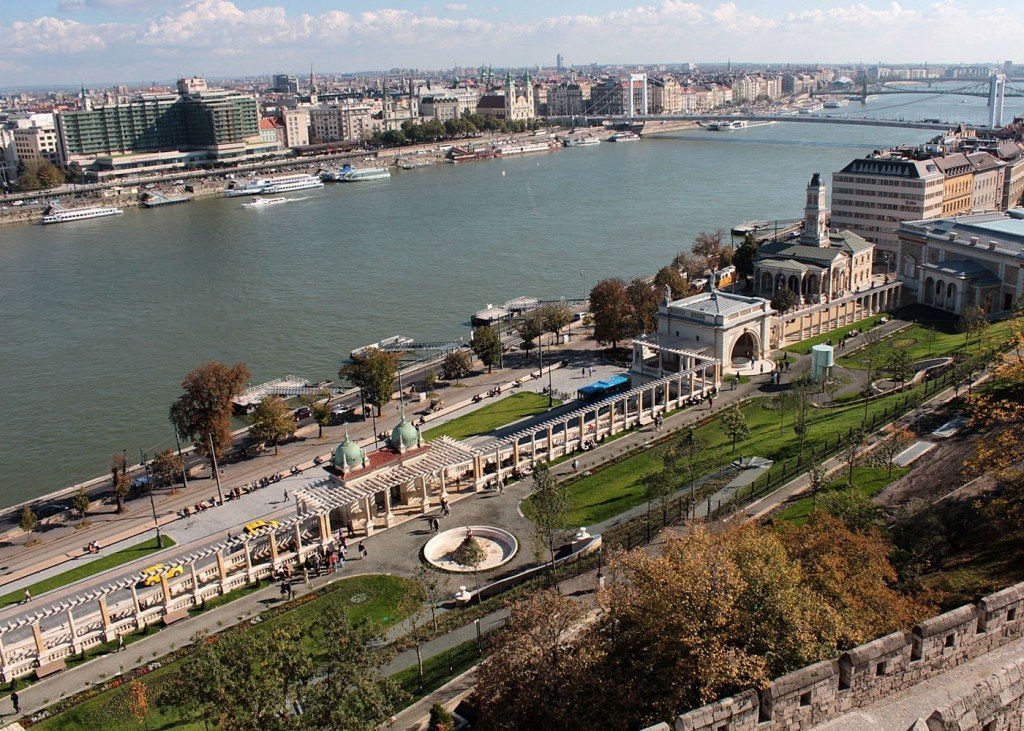 In the second half of the sixties, by the effect of the appearance of music from abroad on the radio, beat and jazz, the park also changed. By the end of the decade, the park became even more popular, famous Hungarian bands played here (Hungária, Bajtala). In 1969, police officer duty was introduced, besides Coca-Cola, table football, and pinball. Ifipark provided live music for the young generation, and a chance of breakthrough for bands.

They gathered under the Nagyfa (Big tree), because they were banned from the park or simply did not want to enter. These long-haired boys and their girlfriends were parents’ nightmares, most of them did not go to school or have a job. The group was broken up in 1969, when many of the teens were taken in by the police after a procession. The park also lost its popularity soon.

In 1980, on an Edda concert, there was a huge crowd and a crumbling wall injured 4 people. After this, the park could never regain its popularity. After 1984, the capital’s City Council handed the building over to the Budapest Cultural Centre. In 1989, the First District’s Council took over operator’s right. Since 1996, it was among the monuments in the most dangerous condition.

In 2011 October the renovation was decided. It has been successfully finished ever since. A multifunctional event hall, underground garage, and escalator were built in there, and one of the most stylish public toilets in Budapest. Nowadays, Hungarians and tourists alike, start to discover this building in one of the most beautifully renovated areas of the city.