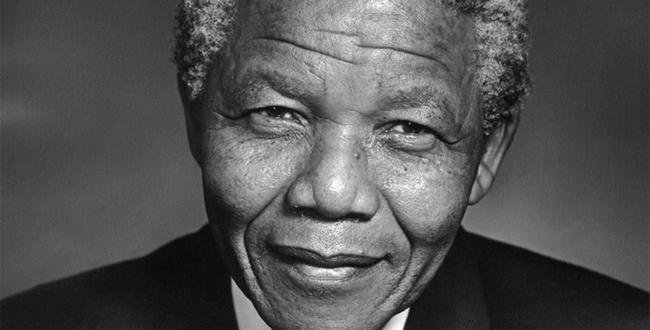 He had an exchange with Nkosazana Dlamini-Zuma, chairwoman of the African Union, and former president and Nobel-laureate F.W. de Klerk.

Nobel-laureate Mandela died in his family home in Johannesburg last Thursday at the age of 95.