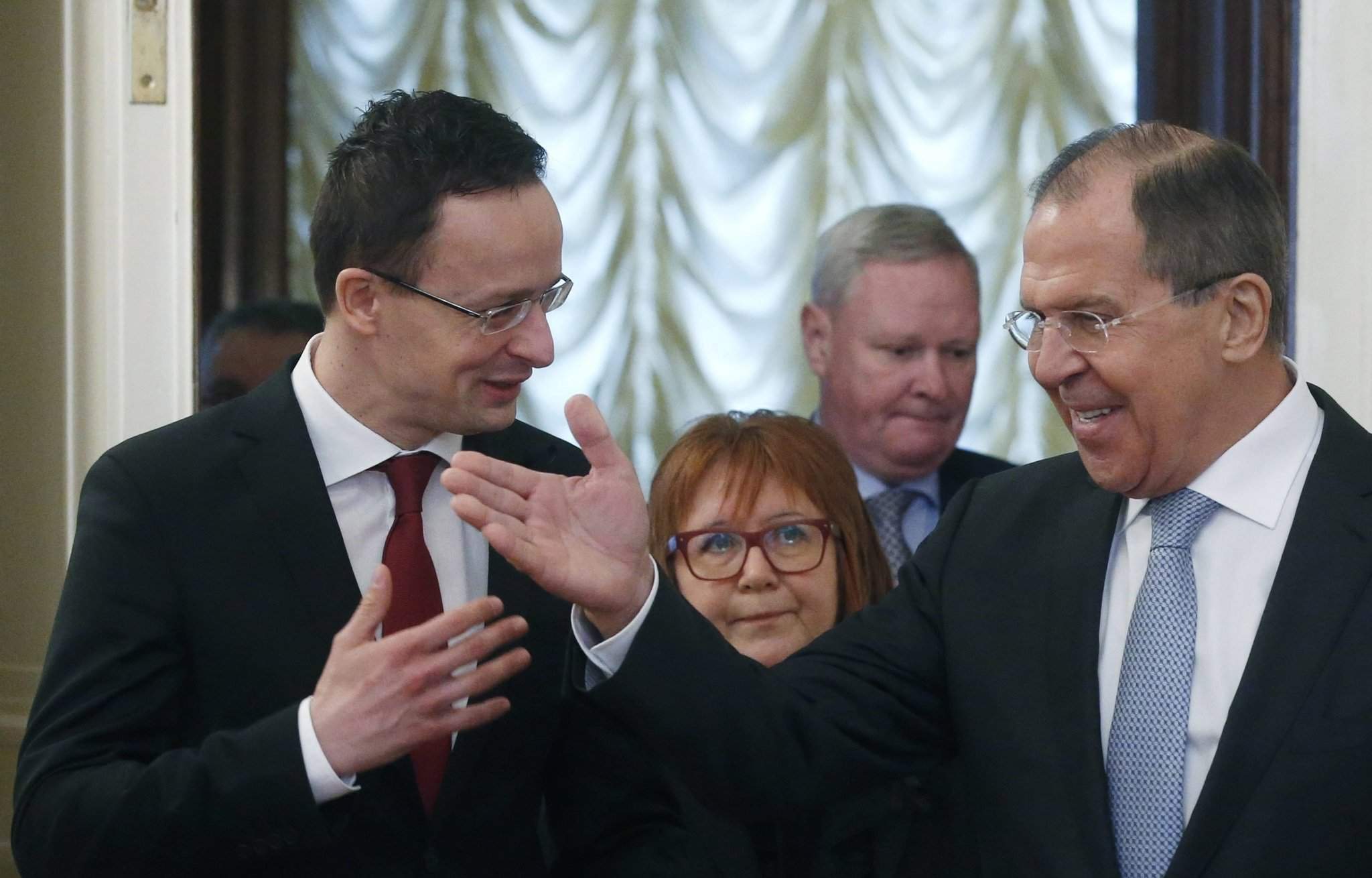 Budapest, February 21 (MTI) – The foreign ministry on Tuesday said no abuses had been committed by Hungarian foreign offices in relation to the issuance of visas since Péter Szijjártó took over the ministry.

Earlier in the day, LMP co-leader Bernadett Szél called on Szijjártó and farm minister Sándor Fazekas to testify before parliament’s foreign affairs and national security committees in connection with the allegations.

Zsolt Molnár, the Socialist head of the national security committee, has said that the case would be on the agenda of the committee’s next session. Molnár argued that “a thorough and comprehensive overview is needed” of how it was possible that “large-scale abuses” had been committed in relation to the issuance of Hungarian documents.

The leftist opposition Democratic Coalition has said that if it came into power, it would investigate Prime Minister Viktor Orbán and Szijjártó’s roles in the case.

In a statement, Menczer insisted that no abuses had been committed at the visa centre in Moscow.

Visa centres never rule on the issuance of visas anywhere, and therefore “cannot commit fraud”, Menczer said. The granting of visas is ruled on solely by embassies, he explained.

Menczer said misconduct concerning the issuance of visas had only taken place before the establishment of the Moscow visa centre and before Szijjártó had been named foreign minister.