This year’s Shell Eco-marathon Europe meant an especially great challenge for over 200 participating student teams. They had to cope not only with the London weather bringing rain and also strong wind at times, but also with the bumps and shark corners of the brand new urban race track. Therefore, the Hungarian students needed to compete with not only their vehicle design and building, but also with their tactical planning and driving skills against their peers arriving from 29 countries.

For the first time in its history Shell Eco-marathon Europe was organized in London between 30 June and 3 July. In this competition those win who can run the longest distance on an equivalen of single litre of fuel or one kWh energy. This year six Hungarian student teams took the challenge, who after long preparation tested their self-designed vehicles as part of the Make the Future Festival on an urban race track built especially for the challenge in Queen Elizabeth Olympic Park.

Students of Széchenyi University from Győr run at the race for the ninth time with their electric vehicle in the so-called UrbanConcept category. They were one of the very first teams who completed the strict technical inspection and already during the testing reached great results. At the last phase of the race, however, they had to implement a long repair process due to the breaking down of the front running gear. But thanks to the great team work and the smart tactics SZEnergy team managed to finish at the third place. „This year’s new venue and the London race track were big challenges for us, as our car is very sensitive to the smallest bumps in the road, and there were plenty of them on theLondon track. We are very happy that contrary to all these difficulties we managed to reach podium, and that in such a big and popular category” summarized the result of the team from Győr Zoltán Zámbó driver.”

The barnd new track was an exciting challenge also for the only participating Hungarian high school team from Kandó Kálmán Technical School. Results of the students running in the Prototype category, were set back by rain – which is the greatest enemy of electric cars – more times. Still they did manage to close the 31st Shell Eco-marathon Europe with a result of 326 km. “It is a pity that it started raining when we almost finished completing our laps. Therefore the hardest parts of the track got more slippery, which – having the driver so close to the ground – make the steering much more difficult” said Zsuzsa Fricska, driver of the Kandó Electric team.

This was the first time for the team of the Debrecen University to compete, who also participated in the prototype category. As a new participant they went to the British Island mainly to gather experience, but their well preparedness is shown by the first few days throughout they completed the strict technical inspection with success and in the end they managed to lay back 101,8 kilometer on the race track. “Our happiness is unspeakable – we not only managed to get on track at such a great international competition, but we also managed run a valid result. We did not dare to dream of such success, we were working day and night on our car to have everything in place in the end” shared the joy of the team András Gabora team manager.

Also one of the younger Hungarian competitors is team STECO from the Szeged University – they took part in the race for the second time. The students prepared a completely new car, and they were really successful not only in fine-tuning the car on the venue, but also in their tactics on the race track, so in the end they managed to run 167,7 kilometers with only one kWh energy. “We are extremely happy that despite all the difficulties we managed to achieve such a great result. This was a big challenge for us, as this was a completely unfamiliar track for us, and we also had to deal with the always changing weather conditions during out tests,” summarized Imre Seres team manager.

Students of the Budapest Technology University, team Paradicsom and team Shark though did not manage to go on track this year, but they did not lose their enthusiasm – based on the valuable experience they gathered this year, they plan to start to prepare with renewed efforts for the 32nd Shell Eco-marathon Europe in the fall.

The participating Hungarian teams would not have been able to reach all these great results without Waberer’s International Nyrt., who, as the official carrier, transported the vehicles and team equipment to the competition in London and back home.

To find out more about Make the Future London, featuring Shell Eco-marathon Europe or to attend the event in London please go to www.makethefuture.shell. 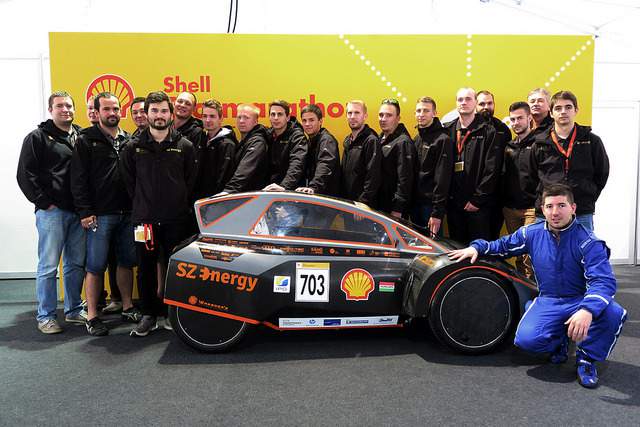 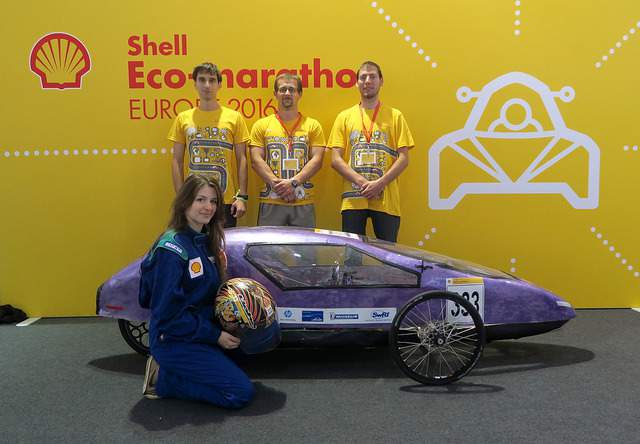 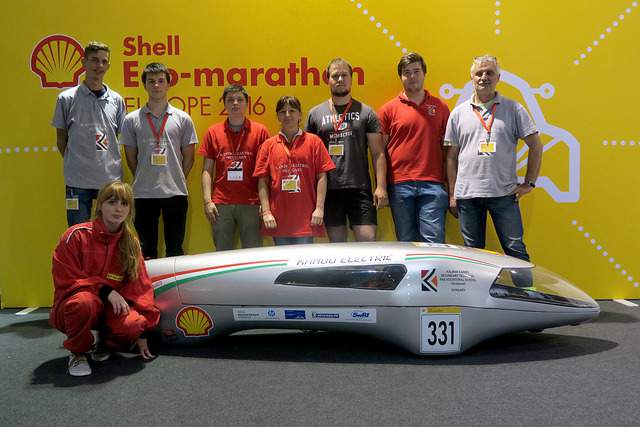 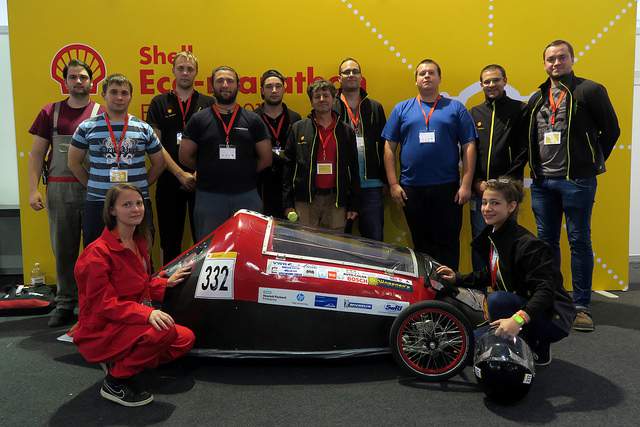 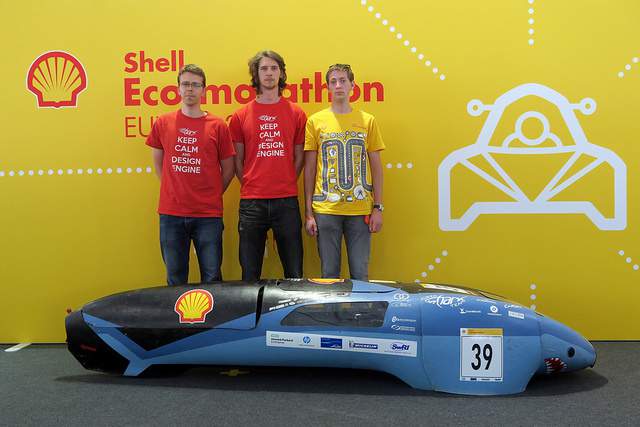 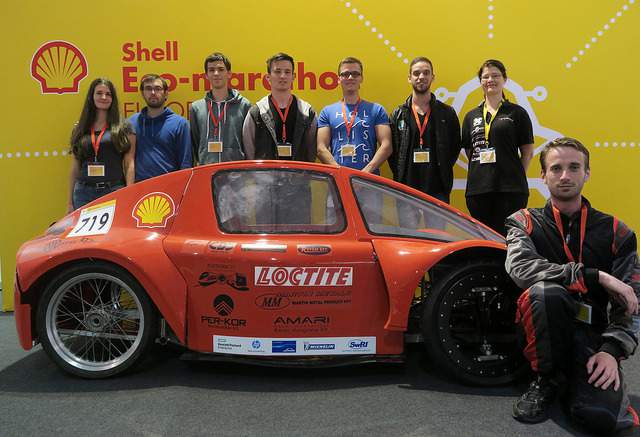 Not so long ago, online casinos were illegal in Hungary. However, in 2013, all that…
We and our partners use technologies, such as cookies, and collect browsing data to give you the best online experience and to personalise the content and advertising shown to you. I accept
Privacy & Cookies Policy