Shocking results: half of the Hungarian teens think that drunk driving is safe 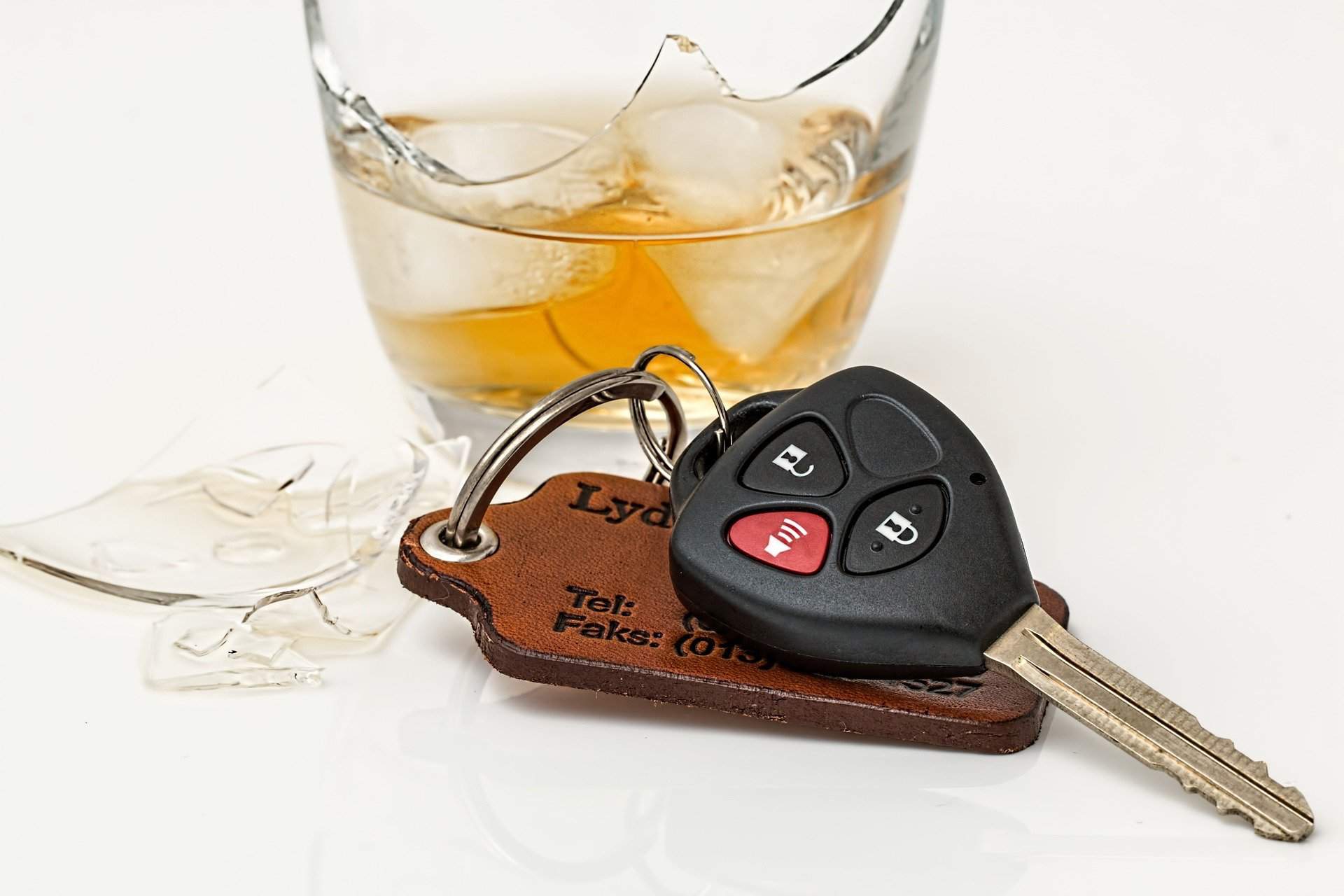 A recent survey conducted in Hungary has some worrying results regarding the driving customs of youngsters, femcafe.hu said.

The latest archetypal survey conducted in Hungary serves with some worrisome results concerning the driving customs of young people – more precisely the Z generation (those born between the years 1996 and 2007). More than 5 thousand volunteers took part in the study that focused on the attitude of adolescents towards hallucinogens, seat belts and road rules. The conclusions derived from the tests, unfortunately, give reasons for discomfort.

Drunk driving causes 10% of the accidents in the country

The study was conducted by Mercedes-Benz Hungary, the Institute for Transport Sciences and the National Committee for the Avoidance of Incidents, with the aim group of the 12-18 year olds, who either already have a driver’s license or are about to get one, and will be driving without parental supervision. According to the survey results, ten percent of the road accidents in Hungary are caused by drunk drivers, with an average of ten casualties in the respects of children. In the light of this, it is alarming that almost half, 46.4% of the people interviewed believed that driving after consuming one beer is not dangerous. 20% of the interviewees agreed that consuming half a decilitre of spirits is acceptable. Almost a quarter of the interviewees already traveled with a drunk driver before.

The survey touched upon the issue of riding with a drunk driver as well. The results show that nearly a quarter of the participants were given rides by a person under the influence of alcohol; in half of these cases by an older family member. “The proper knowledge- and implementation of the rules, routine, a sober and eager mind, and the parental example all play a role in the avoidance of accidents, this is why it is distressing that parents, or other close relatives, give bad examples to the younger generations” – stated Pál Győrfi, the Mercedes-Benz’s ambassador of road safety. Győrfi draw attention to the fact that accidents do not start right at the moment of the crash, but long before it, thus even a second could help to preserve a life.

The utilisation of the seat belt was also an object of interest, where the findings were more positive. 90% of the participants put on their seatbelts, but the main aim is to get the remaining 10% to do the same, because seat belts are of crucial importance: almost half of the casualties result in not using them.

There are some reassuring results as well. Based on their answers, it seems that most youngsters have a good knowledge of the road rules and among those that already have a driver’s license, the numbers even were higher. It seems obvious then, that in order to ensure the safety of children, the introduction of a basic and adequate instruction in elementary and secondary education is needed. The assurance of safety is above all important for Mercedes-Benz, one of their programmes, MoKi, is working on this as well: it provides instruction for small children believing that it is substantial to have them become familiar with the rules.