Shocking VIDEOS! Check out the most dangerous manoeuvres on Hungarian motorways 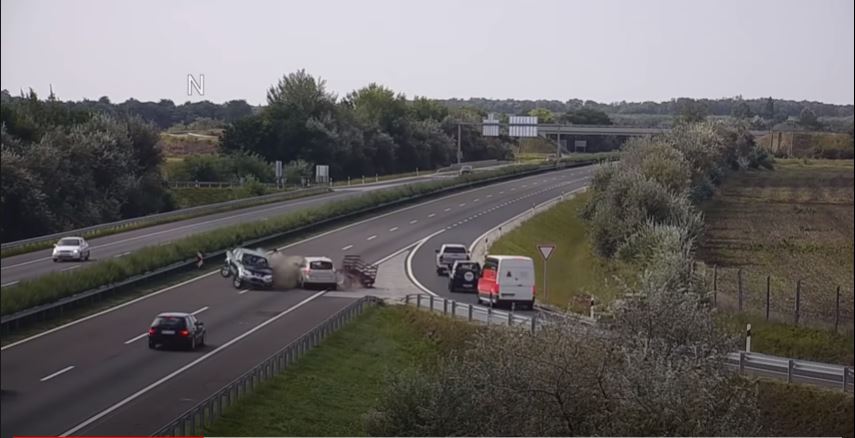 Despite the understandable signs and instructions provided along the Hungarian motorways, several drivers decide to move against the traffic. Many of them change direction after realising that they got to a section for which they did not have a valid highway ticket. These life-threatening manoeuvres can even cost human lives. Therefore it is highly recommended not to try to reverse or turn around on highways! As a deterrent, here are some shocking examples.

One of the craziest manoeuvres was recorded in September 2020 when a thoughtless driver caused a massive accident at the connection of M25 and M3 motorways. The shocking video was also published in the Hungarian press. The driver probably wanted to turn around because he did not want to pay a toll.

In such cases, it is often common for drivers to get frightened because they have driven up to a section for which they did not have a valid motorway ticket – just like here. However, it is very important to emphasise that in such a case, there is a solution by which we do not risk our own lives and the lives of others. As the Hungarian news portal Pénzcentrum reports, there is a so-called 60-minute rule following the law.

Accordingly, if someone drives up on a toll motorway or highway without an e-sticker valid for that section of road, they have the opportunity to buy one within an hour.

There is no lack of life-threatening manoeuvres this year either. In February, numerous motorists drove off the M44 motorway from the traffic roundabout in Békéscsaba, choosing the wrong lane, and accidentally went onto the expressway. This resulted in several shocking manoeuvres. Check them out!

Watching this video, it is really important to underscore that

if we notice that we are moving against the traffic, do not try to reverse, turn around or drive across the road in any way.

Switch on the hazard warning lights; if possible, pull down to the edge of the stop lane or outside the traffic lane and stop. Then pick up your visibility vest, get out of the car and call emergency number 112 while waiting behind the railing.

If we are informed that a vehicle is moving against traffic, we should reduce speed and increase the tracking distance. If possible, we should wait at the nearest gas station or rest area until the danger is gone. To indicate the threat, we should use the nearest emergency phone, by which it will be immediately known where the call is coming from, and the authorities can act faster. If there is no such phone nearby, call 112. 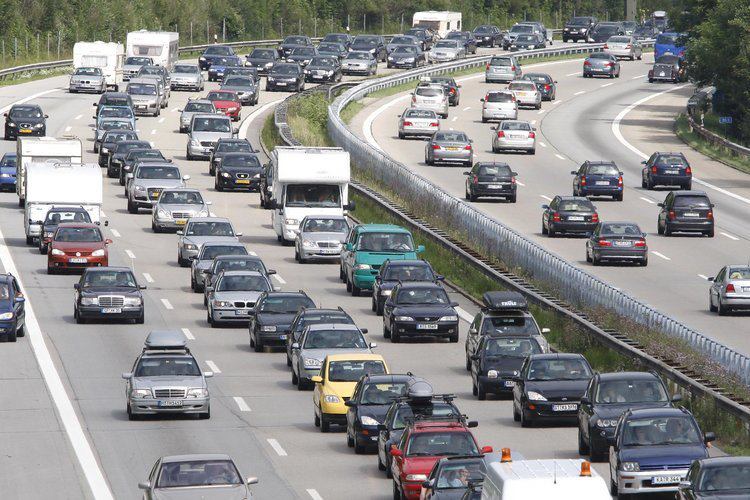