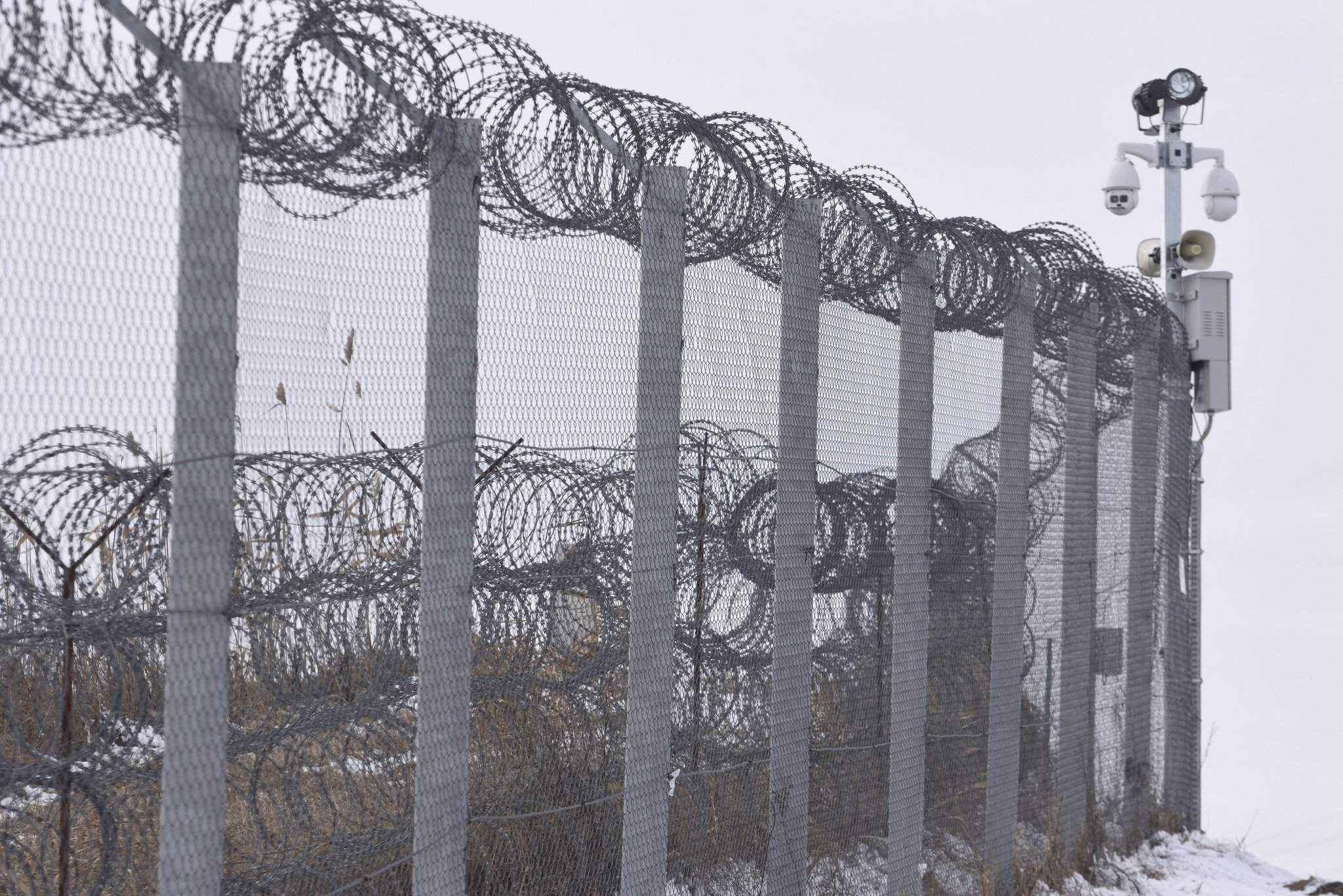 Budapest, February 14 (MTI) – Asylum seekers entering Hungary should be properly screened, but the authorities should not abuse or humiliate them during the vetting process, Zsolt Molnár, the (Socialist) head of parliament’s national security committee, said on Tuesday.

Speaking to public Kossuth Radio about the government’s planned reintroduction of migrant detention, Molnár said that if brought back, the regulation should guarantee fair asylum procedures to migrants.

Government office chief János Lázár first announced plans to reintroduce a system for detaining migrants last month. Accordingly, migrants who submit an application for asylum will be banned from moving around freely on Hungarian soil until their case has been ruled on. Also, rejected applicants will be banned from crossing Hungary’s borders until they have received a binding ruling.

Asked if his party supported the planned regulation, Molnár said they had yet to see the draft legislation. The party will only be able to determine whether such a system would serve the security of Hungarians and Europeans, as well as whether or not it concords with European Union law, after it has reviewed the actual proposal, Molnár said.

He added, however, that “so far the proposal appears propagandistic,” arguing that the laws currently in place allowed for the detention of migrants who are found to be abusing the asylum system.

Molnar said it was “also questionable” whether a procedure in which authorities never even interact with the asylum seekers in question was in line with the legal norms that guarantee fair asylum procedures even to those migrants whose asylum applications are ultimately rejected.

The government plans to set up asylum hearings via video link.

However, Molnár refused to categorically rule out supporting the proposal.

In his state of the nation address last week, Prime Minister Viktor Orbán said one of Hungary’s “battles” with Brussels this year would be over the issue of whether migrants should be allowed to move around the continent freely until their asylum applications are reviewed.