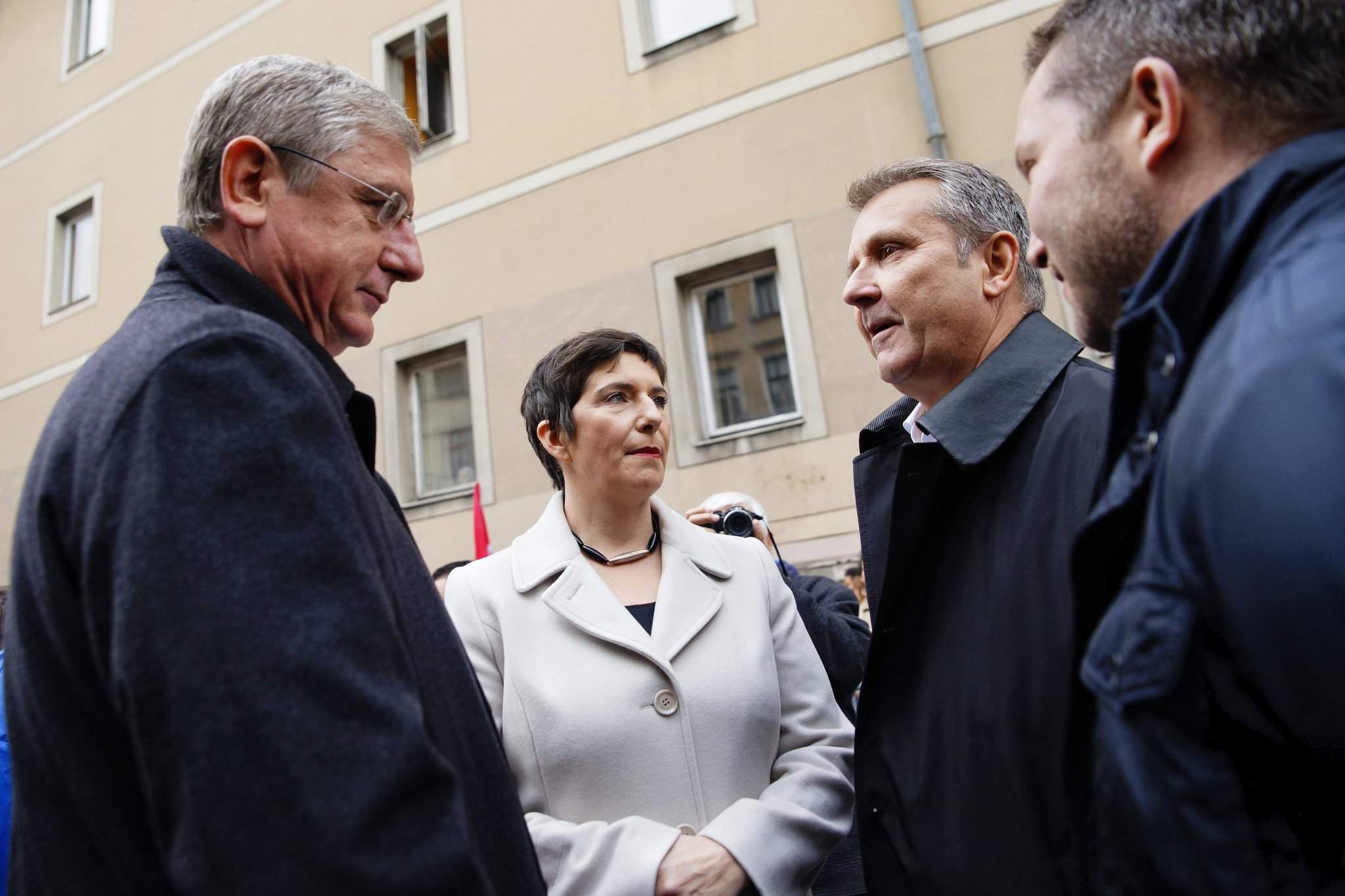 Budapest (MTI) – The opposition Socialist Party is in favour of the principle of preselecting candidates when it comes to election cooperation between left-wing forces, the party’s leader, Gyula Molnár, said at an event on Saturday.

Molnár said cooperation on the left should be set on new foundations and people who want a change in government must be united.

In the forthcoming period, an important task for the Socialists will be to make clear to the electorate that it has learnt from its own mistakes and those of others, and that “it does not wish to return to the world of pre-2010 at any price”.

The party will make costed proposals on education, health care and poverty in the near future, Molnár said. The Socialists also plan a “public law package” which sets out the party’s stance on the constitution, media affairs and local councils, he added.

The Socialists plan to extend a hand to three social groups: the unions, pensioners and women, he said, adding that a 19th century attitude to family and women was “unacceptable”.

Besides classic left-wing values, the Socialists also want to promote a Hungary in which freedom and the rule of law are guaranteed, Molnár said, adding that sustainable development and the politics of respect should be strengthened.

He said the Socialists were in a particularly tricky situation because the ruling Fidesz party was promoting a left-wing type of populism, and this was attracting the sort of voters who even in 2010 supported the Socialist Party.

Molnar accused Prime Minister Viktor Orbán of building an “anti-democratic” power that “provides opportunities for only a narrow circle” of people.