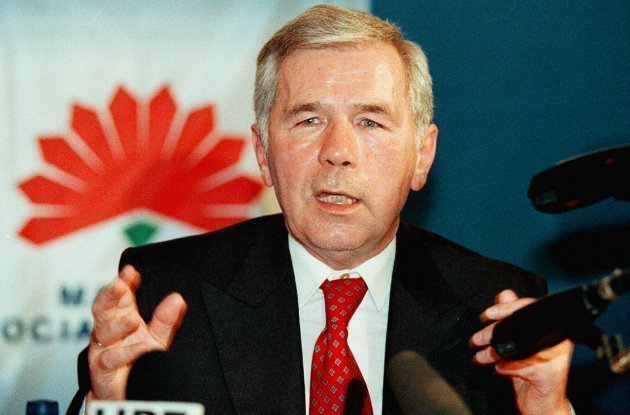 (MTI) – Tibor Szanyi, who heads the European parliamentary list of the Socialist Party, on Friday called it “appalling” that Hungary’s Christian Democrat MEP Laszlo Surjan had voiced opposition to a Socialist initiative to name a room in the European Parliament after former Hungarian prime minister Gyula Horn.

Earlier on Friday, national daily Nepszabadsag reported that the Hungarian and German Socialists had proposed honouring Horn to mark Hungary’s 10th anniversary in the EU, and the 25th anniversary of Hungary’s opening up its borders and allowing masses of east German refugees to leave for Austria — a gesture associated with Horn, who was foreign minister of Hungary at the time.

Surjan, however, wrote a letter to the body within the EP in charge of the decision on the name-giving initiative, arguing that Hungarian society is divided over Horn because of “his earlier role and activities after the 1956 events”.

At Friday’s press conference, the Socialists announced that the party had collected the required 20,000 signatures to support the party’s running in the upcoming EP elections.