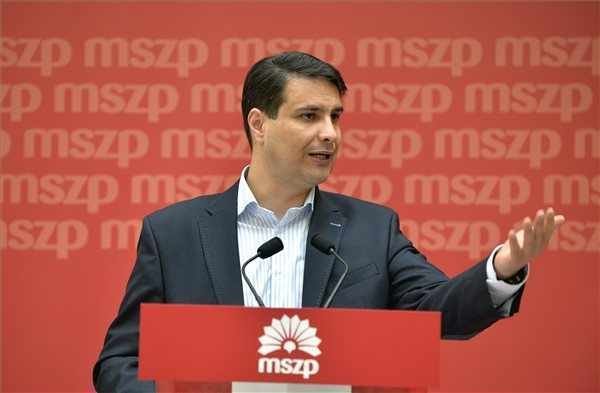 (MTI) – The main opposition Socialist Party’s steering committee held a meeting on Saturday to assess the reasons behind the party’s defeat in the general election on April 6.

Laszlo Botka, the head of the steering board, said that the Socialists would elect new party officials after the local council elections of October 5.

Party leader Attila Mesterhazy told a press conference after the meeting that a lack of presence in small localities, a programme which was too pragmatic and lacked adequate emotional content and failure to clearly understand social dynamics were behind the left’s election debacle.

He said the left’s message failed to reach a part of their potential voter camp. Another mistake was failing to take the radical nationalist Jobbik party seriously, including taking them on in a debate, he said.

Botka said the Socialist Party needed to introduce changes at the level of “content, politics and organisation”. He said the board’s debate had included constructive criticism which the party targeted at itself.

Imre Szekeres, an oldtimer Socialist who had now failed to secure a seat in parliament, said before the closed-door meeting that the party’s presidium should have resigned on the night of the election. He added that the left must renew itself.

Ferenc Baja, deputy campaign chief, said the main problem was that the party failed to find a way to reach the poorest people, who were truly leftist voters.

“This should have lots of political consequences and a few related to personnel,” he said.