The Hungarian spa town of Hévíz, home to Europe’s largest thermal lake, has been voted twelfth best place to visit in this year’s European Destinations of Excellence (EDEN) ranking, the local council said on Friday.

Hévíz made the list, ahead of places such as Prague and Madrid, based on a count of more than 600,000 votes submitted between January 15 and February 5.

Read alsoHungary – Hévíz may become the European Best Destination in 2020!!!

In addition to Hungarians, Hévíz enjoyed the support of many German, British, Norwegian, Austrian, Russian and Asian travellers, showing the town has made a place for itself among global tourism destinations, the council said. 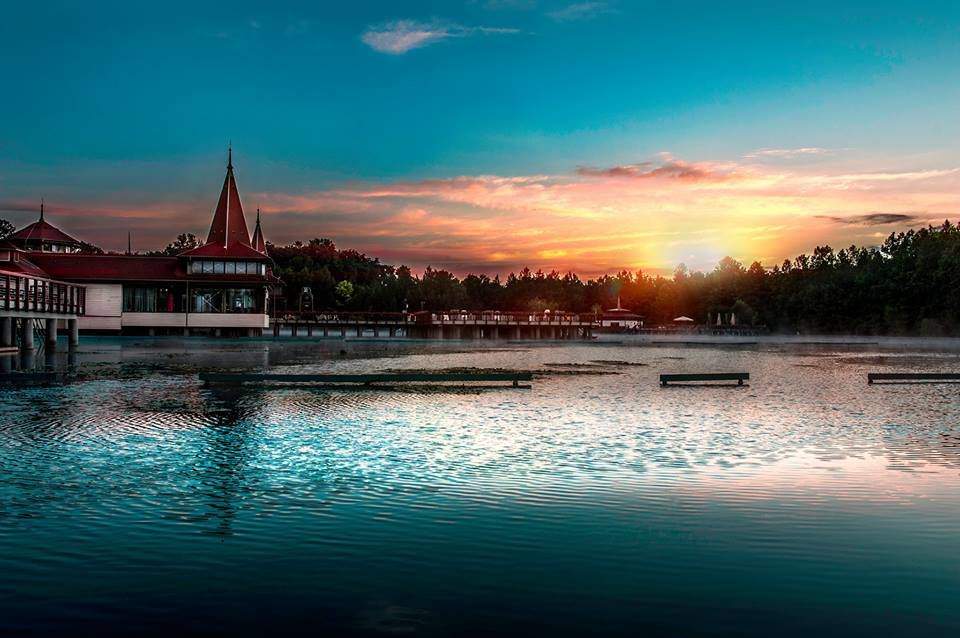 Read alsoNo wonder: Hévíz is one of the most attractive destinations in Hungary

EDEN, an initiative of the European Commission launched in 2006, aims to raise the profile of “emerging, non-traditional European destinations”, while drawing attention to their “values, diversity and common features”.