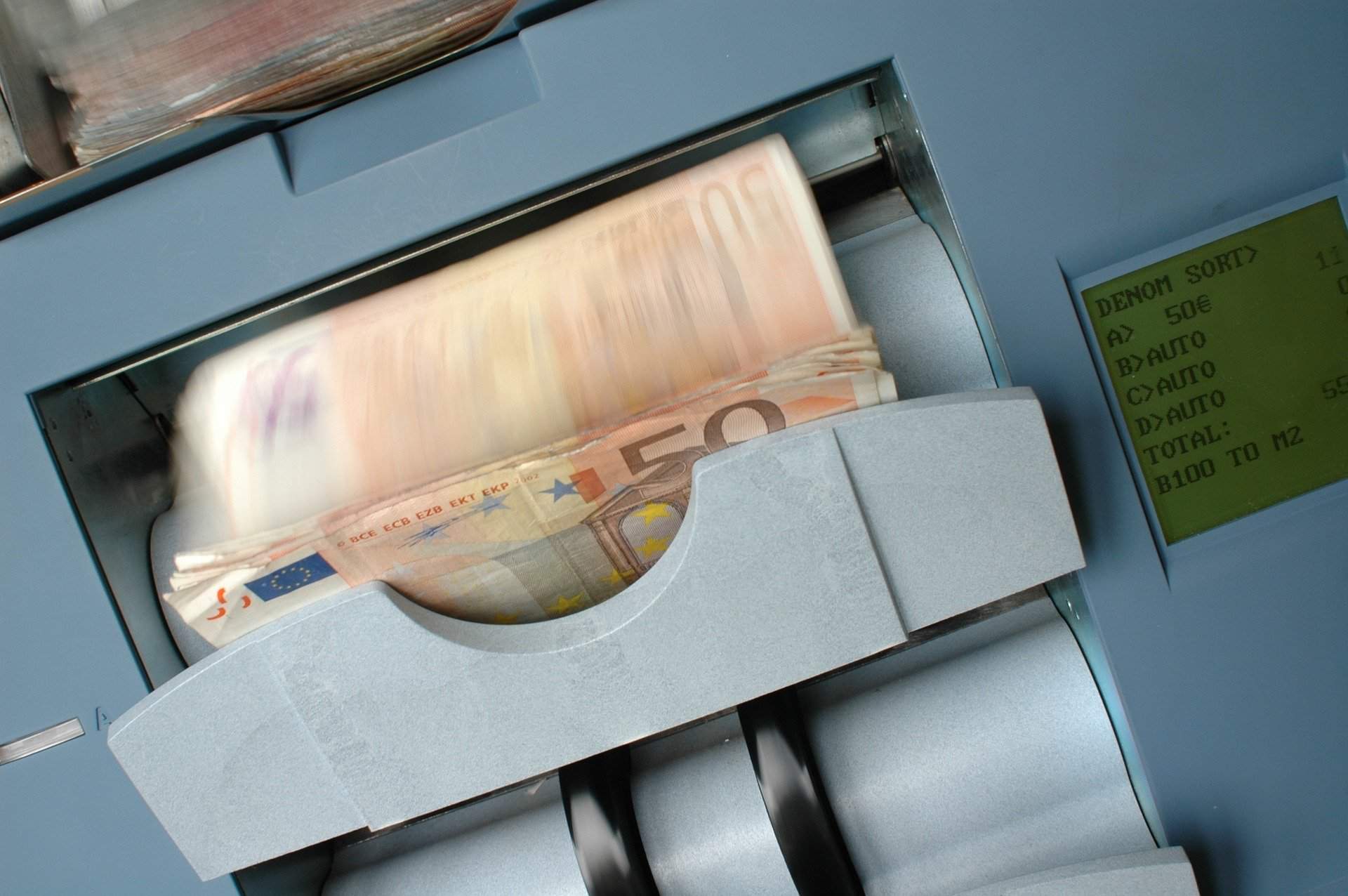 The balanced and stable operation of the eurozone continues to lie in Hungary’s interest, Finance Minister Mihály Varga said at an extended Eurogroup session in Vienna on Friday.

Hungary has since the very beginning supported efforts to accomplish the banking union, including the related safety net, the finance ministry cited Varga as saying in a statement.

The Eurogroup finance ministers discussed plans for the early introduction and the decision-making mechanism of a common safety net in the framework of the European Stability Mechanism (ESM), the minister said.

the safety net would reinforce the eurozone‘s financial stability in the long term.

Hungary supports the technical consultations paving the way for the amendment of the related inter-governmental agreement.

Concerning decision making, the minister said that the euro-zone member states and the countries that are not members of the zone but join the banking union should be treated under equal terms.