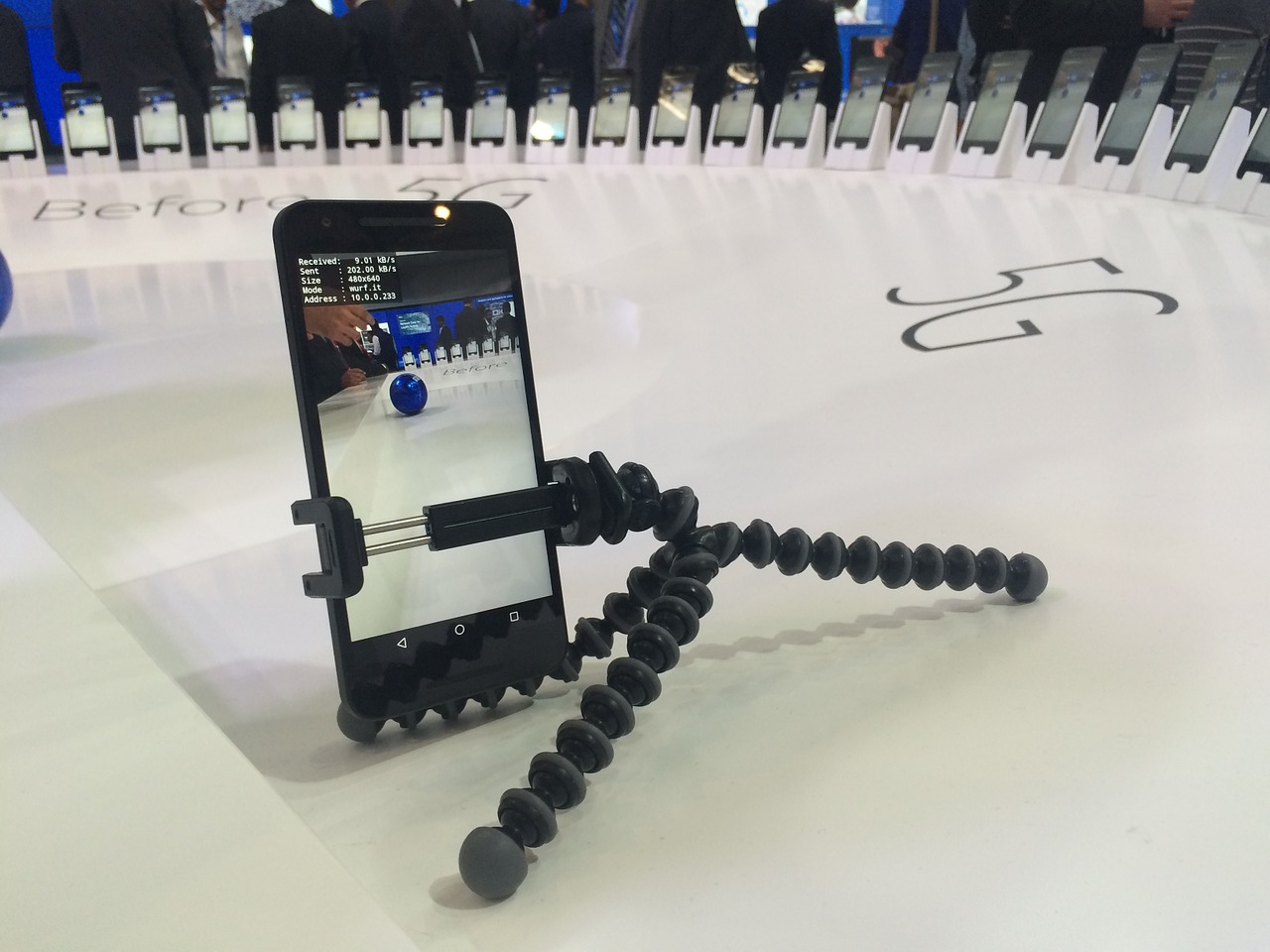 The state must play a role in building the country’s 5G telecommunications network, the innovation and technology minister said at a meeting of the 5G Coalition on Tuesday.

“If we coordinate with service providers, the economy, the market, then the development of the infrastructure can be significantly faster,” László Palkovics said.

He noted that the importance of 5G networks extends well beyond telecommunications, serving as a technological catalyst for a number of innovative fields, such as the Internet of Things and self-driving vehicles.

building 5G networks poses a challenge different from the construction of earlier networks: it will require more small base stations operating with a broader spectrum range.

He said the best solution for building the 5G network was a mixed model in which state and market players are responsible for different areas of infrastructure construction. Issues such as the density of base stations and their operation could be clarified quickly. These issues go to the heart of the government’s 5G strategy planned to be adopted in July, he added.

Germany generated 6.5 billion euros in revenue from the auction of the frequency band related to 5G, and construction of its network is expected to be ready by the end of 2022.

This process in Hungary can be concluded faster thanks to Hungary’s more advanced frequency management, he said, adding that the first 5G services will be launched in the third quarter of this year, and high capacity innovative services are expected to be available after 2020 in the 26GHZ band.

Dedicated frequencies for universities and industrial companies will be hived off, and the ministry started broad consultations with various stakeholders last week with a view to meeting their needs in the 26GHZ and 2300 MHZ bands, Palkovics said.

A single state registration and planning system will be employed to coordinate the development of 5G.

As we wrote before, Chinese telecommunications company Huawei was hosting a group of Hungarian university students at its headquarters in China for a scholarship programme that will involve, among other things, the exploration of 5G networks, read more HERE.