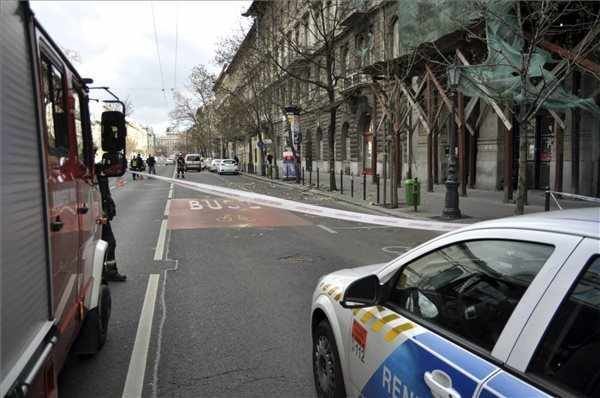 Budapest, April 3 (MTI) – Storm-force winds in Budapest have damaged roofs and other structures on Friday.

In several streets of the Castle District, south-western Buda and on the Pest side of the city rooftiles and plasterwork fell from buildings, while the wind broke branches off trees in the eastern and north-eastern suburbs.