Hungary has an interest in stronger cooperation between San Marino and the European Union, and can work with the southern European country effectively on the issue of national minorities, Foreign Minister Péter Szijjártó said after talks with Luca Beccari, his San Marino counterpart, in Budapest on Monday.

The pandemic has shown that there is a greater need for international cooperation based on mutual respect than ever before, Szijjártó told a press conference he held jointly with Beccari. Hungary is pushing for the EU and San Marino to sign an association agreement this year, he added.

San Marino and Hungary are both proud of their respective national identities and their cultural, historic and religious heritage, and have no desire to give them up, Szijjártó said, adding that both countries attached great importance to the issue of national minorities.

San Marino and the EU have established close relations on issues important to Hungary,

the minister said, adding that the stronger their cooperation the more it benefits Hungary.

Szijjártó also touched on the issue of Minority SafePack, an initiative urging EU protection for indigenous national minorities in the bloc. He said the initiative had been important for ethnic Hungarian communities beyond the border, but the European Commission had rejected it. Szijjártó called the EC’s decision “outrageous”, arguing that while the commission was prepared to provide “all forms of aid to illegal immigrants”, when it came to helping the continent’s indigenous national minorities, “Brussels turns its back on them.”

Hungary and San Marino can count on each other when it comes to respecting the rights of national minorities and they also consult regularly on illegal migration, Szijjártó said.

The minister said he and Beccari also began talks on signing an investment protection agreement, adding that Hungary has agreed to offer university scholarships to ten Sammarinese students from September.

In response to a question, Szijjártó said he will travel to Moscow on Friday for talks on extending Hungary’s long-term gas purchase agreement. He added that he is scheduled to meet Russia’s foreign, health and energy ministers along with leaders of energy giant Gazprom.

Szijjártó said there was a clear schedule when it came to talks on the procurement of Covid-19 vaccines. The question of which vaccines can be approved in Hungary is determined by experts, not politicians, he said. If those experts decide that a vaccine can be approved, the government has a duty to procure it, the minister said, adding that the rollout of vaccines procured by the EU was taking too long.

Hungary is in talks with both Russia and China, and if the Hungarian authorities give the go-ahead, the government will sign purchase deals, Szijjártó said.

The order in which various age groups are vaccinated, he said, was a question of strategy. China is using the Sinopharm vaccine to inoculate those between the ages of 18 and 59, but is has also been approved for those above the age of 60, he added.

On another subject, Szijjártó said

the Hungarian government had not received an invitation to attend Wednesday’s inauguration of US President-elect Joe Biden, noting that this year the event will be significantly scaled down due to the pandemic.

Hungary’s interest lies in the new president having a successful term in office and for Hungary-US ties to be as good as they were over the past four years, he said.

He singled out the pandemic and the association with the EU as the two greatest challenges facing San Marino.

Prior to the press conference, Szijjártó and Beccari signed a declaration of intent on cooperation between their ministries. 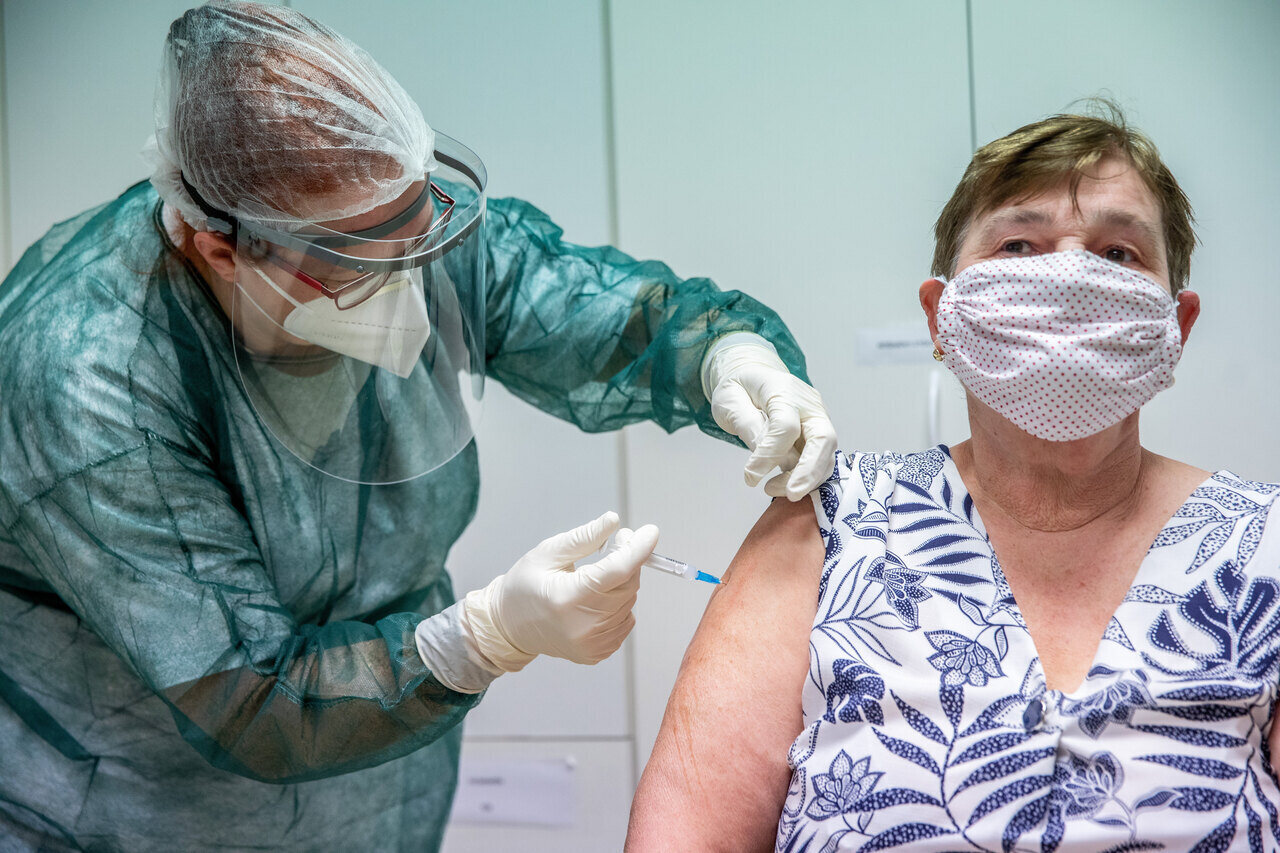 Read alsoHungary to receive another shipment of Pfizer vaccine