India Metrological Department (IMD) Wednesday said super cyclone Amphan has begun making landfall near the Sunderbans in eastern Indian state of West Bengal with a wind speed of 160 to 170kmph gusting to 190 kmph as an extremely severe cyclonic storm.

“Landfall process commenced and forward sector of the wall cloud region entering into land in West Bengal and landfall process will continue for about four hours,” IMD said.
According to officials

The cyclone is likely to reach Kolkata by Thursday evening.

extensive damage is likely to occur to all types of kutcha (makeshift) houses, some damage to old badly managed pucca (permanent) structures.

IMD has warned of flying objects, uprooting of communication and power poles, disruption of rail and road link at several places, extensive damage to standing crops, plantations, orchards, falling of palm and coconut trees, uprooting of large bushy trees and large boats and ships may get torn from their moorings.

The severe cyclonic storm comes at a time when India is fighting against COVID-19, which has infected 106,750 people in the country and killed 3,303.

NDRF chief S N Pradhan said cyclone Amphan along with the coronavirus fight poses a double challenge for the country.

Authorities have advised fishermen not to venture into north Bay of Bengal along and off West Bengal-Odisha coasts until Thursday.

Reports say cyclone Amphan is one of the worst storms over the Bay of Bengal in years. 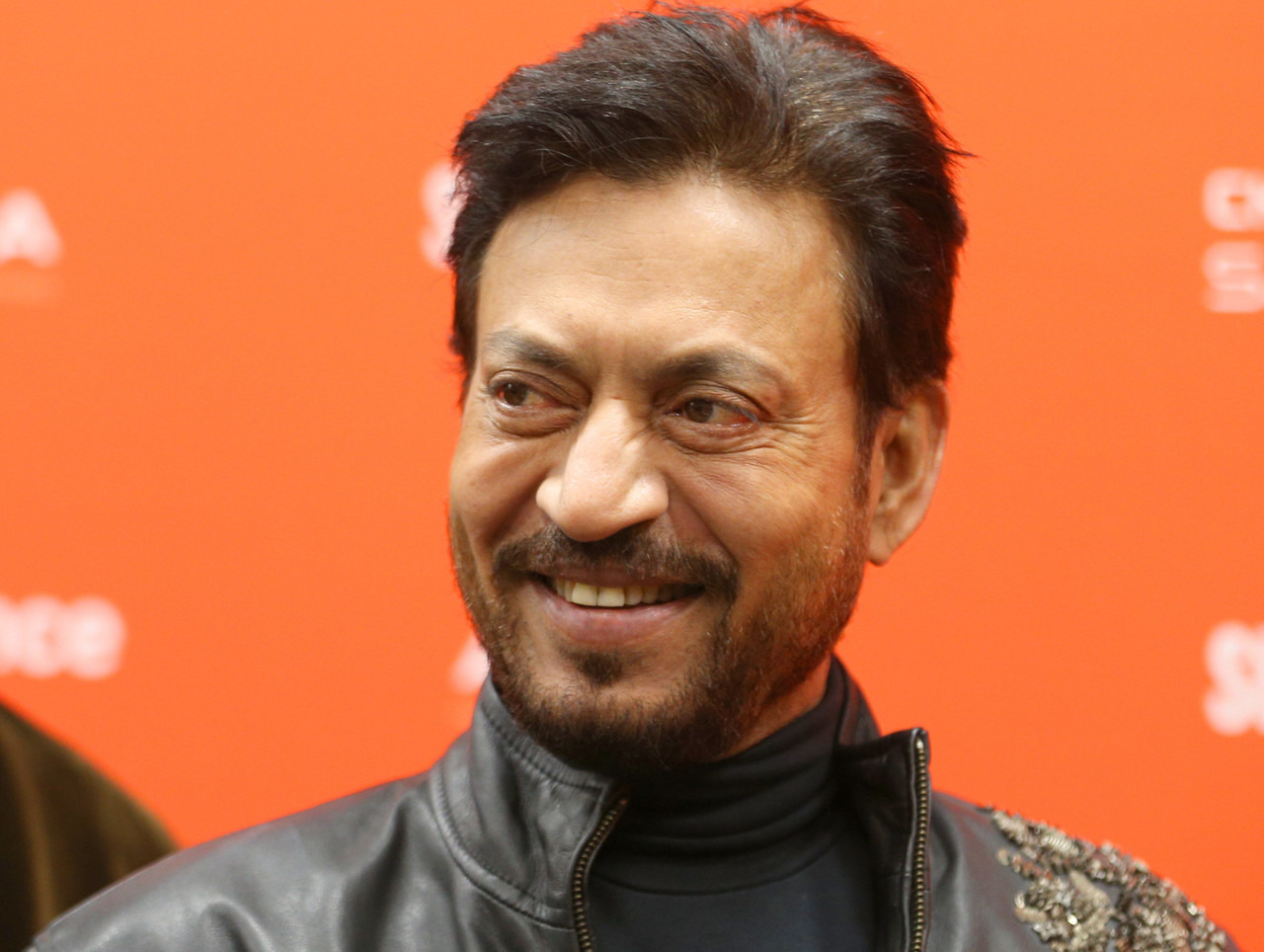