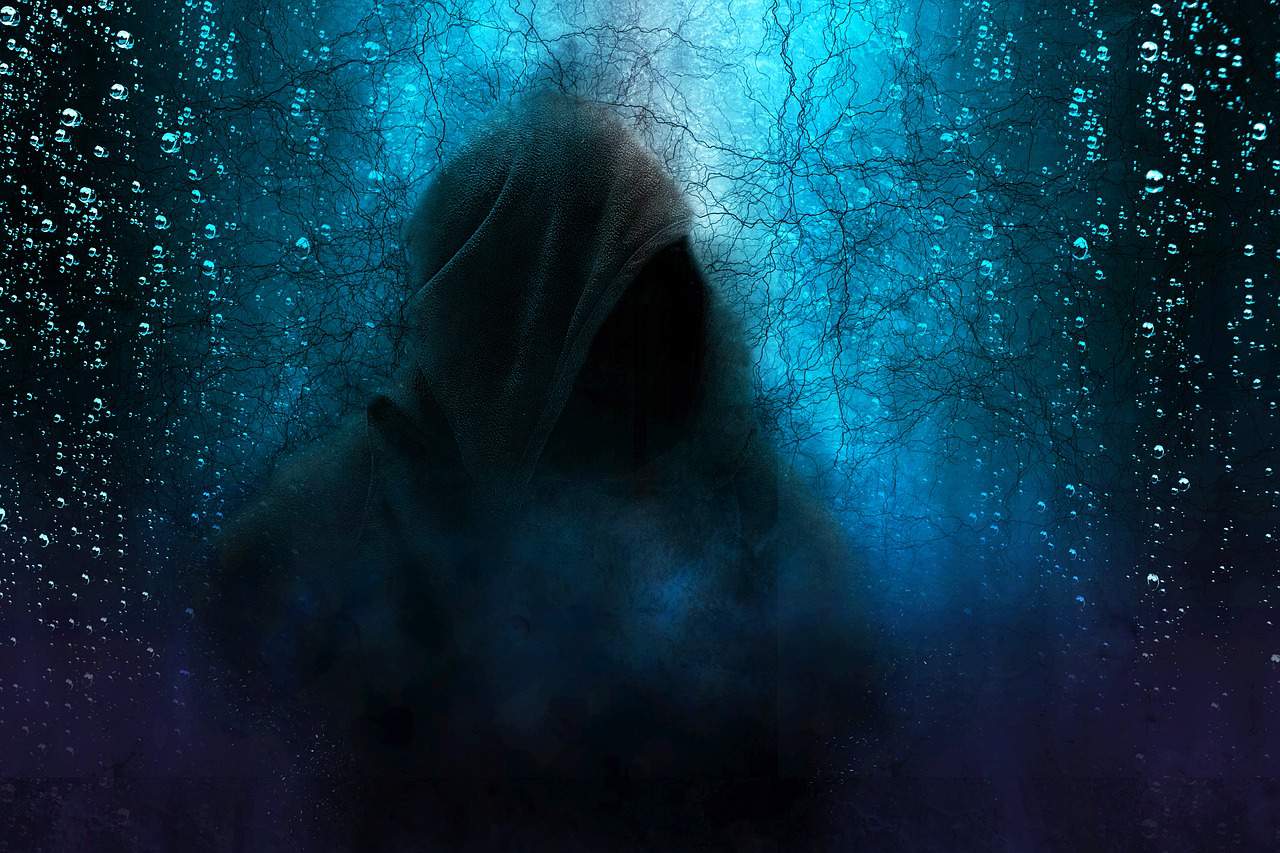 A majority of Hungarians, 52 percent, expect that the number of crimes linked to migrants would increase in Europe this year, a fresh survey conducted by Századvég and released on Wednesday said.

The survey asked 1,000 people in the aftermath of last week’s knife attack in Vienna, with 83 percent of the respondents saying that they had heard about the incident.

Twenty-six percent of those asked said that they expected no changes in the security situation in Europe, whereas less than 20 percent expected it to improve.

The survey also gauged the opinion of people about changes they expect in Hungary’s security situation if the opposition gets voted into power in the April 8 general election.

Fully 62 percent expected under such a scenario an increase in crimes linked to migrants and 60 percent said migration pressure would increase on Hungary.