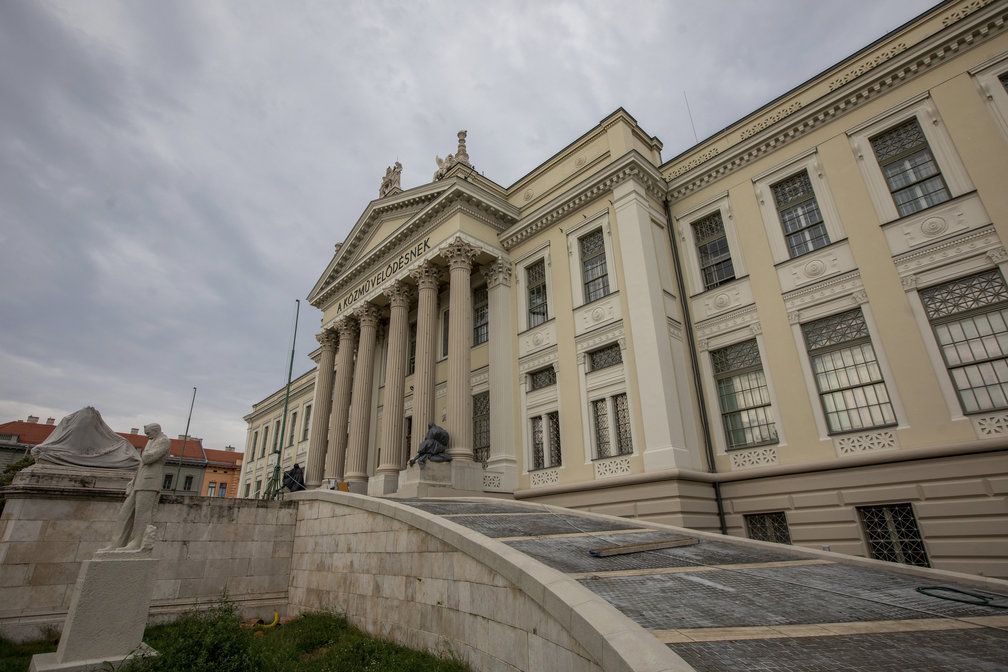 The museum’s facade is as if people could see it in 1896 thanks to its restoration. The project was carried out with the financial aid of the European Union giving HUF 1.5 billion (EUR 4.3 million) for the renovation costs of the museum, the castle, and its garden.

The Ferenc Móra Museum is in the heart of the southern Hungarian city, near the embankment of the River Tisza, and it is a significant part of the cityscape, Magyar Epitok reported. The museum has a permanent and several temporary exhibitions presenting a lot of archaeologic, ethnographic, numismatic, historic, and natural scientific materials. Furthermore, scientific research currently going on in the museum is also significant. 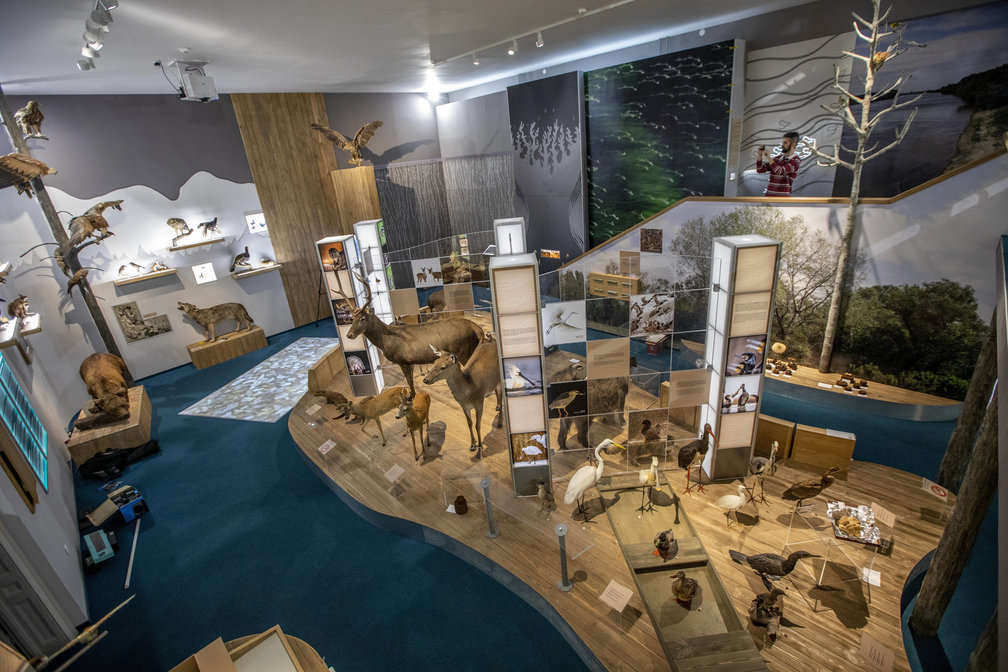 At the inauguration of the new museum building, László Botka, the mayor of the city, said that the renovation served two main causes. Firstly, it aimed to preserve the building which is an important part of the cityscape while, secondly, it provides an opportunity to organise exhibitions meeting the requirements of the 21st century. 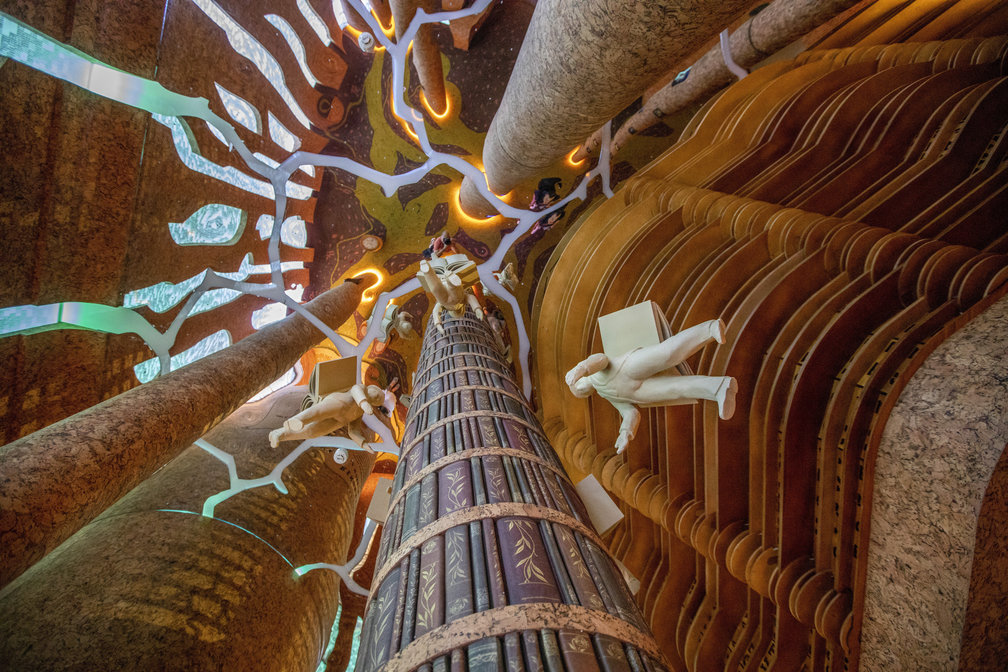 The European Union gave HUF 900 million (EUR 2.5 million) for the project, and the local government amended that source with HUF 600 million (EUR 1.6 million). The former culture palace which was 124 years old this year received its original colour, and it looks as if people saw it in 1896 when it was inaugurated. In the next few months, even the square in front of the museum will be renewed together with Stefánia Avenue. 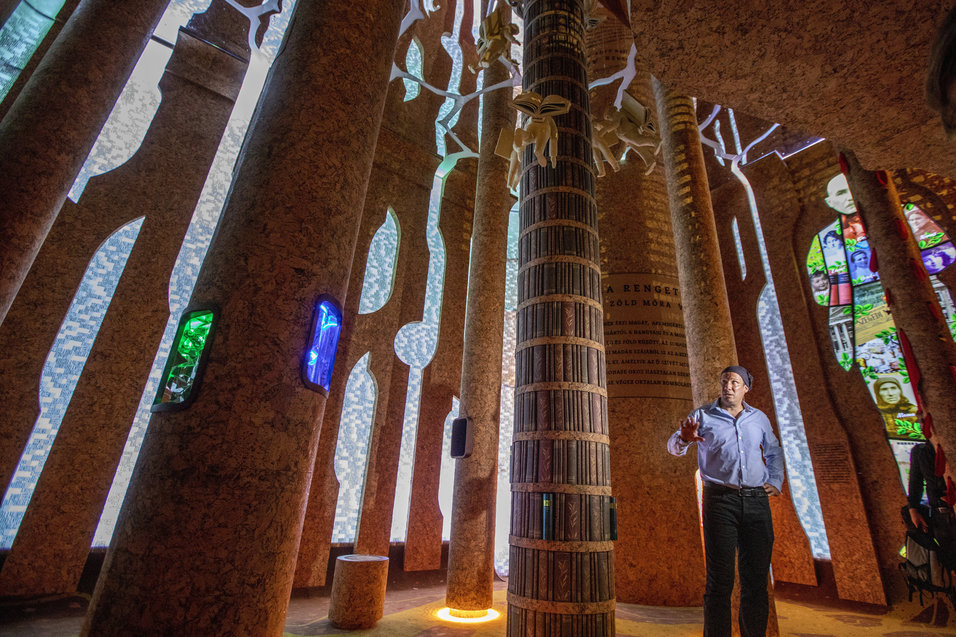 The reconstruction project affected the castle as well where the city is going to open a new exhibition showing the history of Szeged. That will include the world of Hungarian betyárs, the destruction caused by the Great Flood of 1879, or the exciting history of the Szeged fortress. 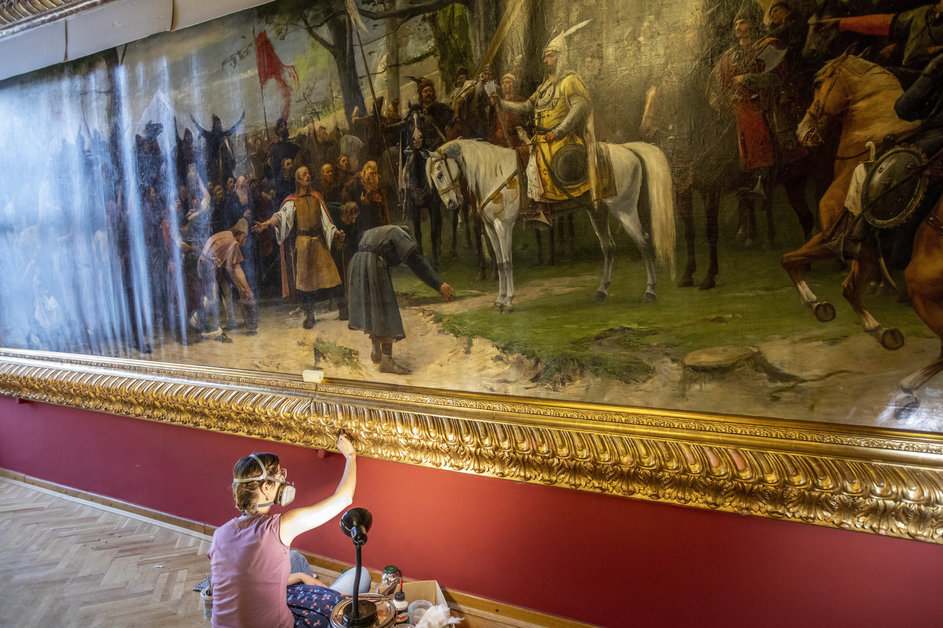 Ottó Fogas, the director of the museum, said that they opened three new permanent exhibitions and two new temporary ones. In the main hall, there is one of the most famous paintings of Mihály Munkácsy: Honfoglalás. Another temporary exhibition titled the Copper Cannon of Áron Gábor presents the work of the cannon makers and the artillerymen and shows the story of the campaign of Szeklerland during the fight for freedom in 1848/1849. 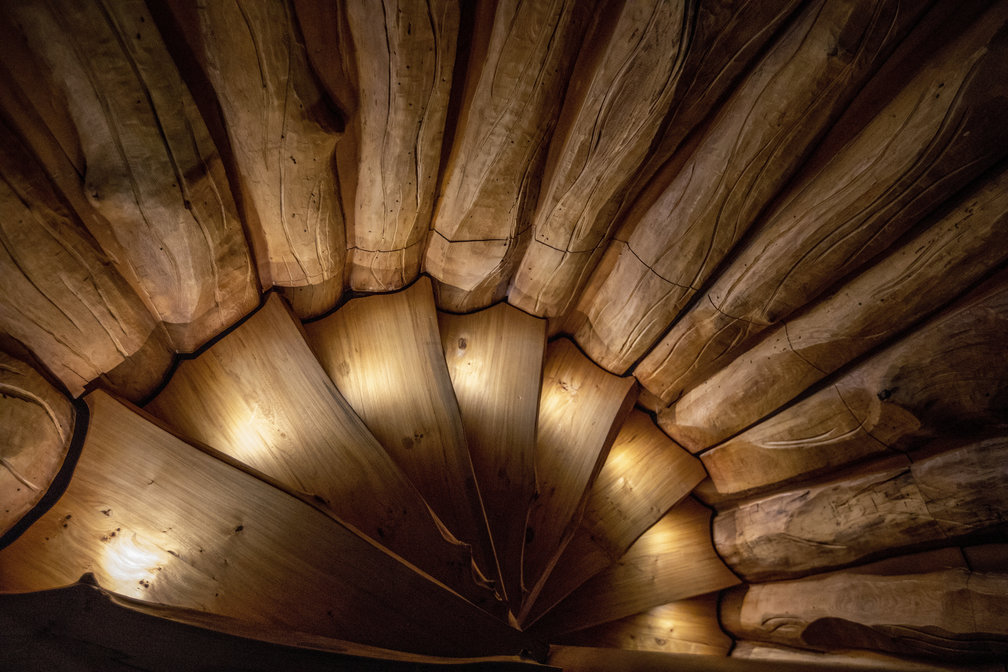 There is a permanent exhibition about Ferenc Móra, a famous Hungarian writer who the museum was named after. Szeged.ma wrote that during the first weekend, more than 4,000 people visited the exhibitions of the museum, the castle, and the lapidarium. 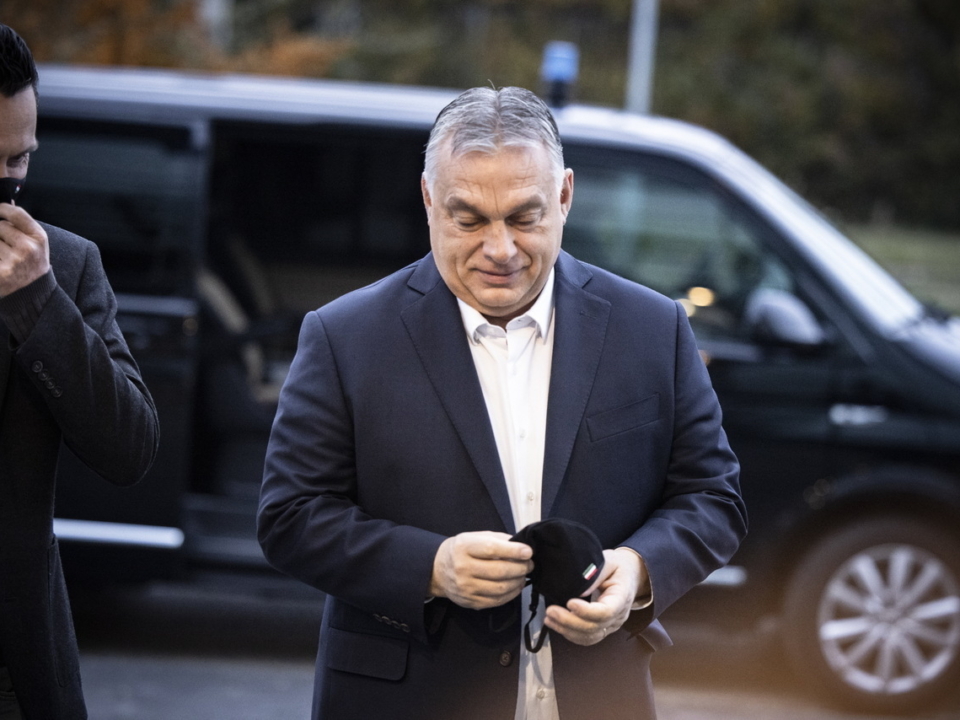