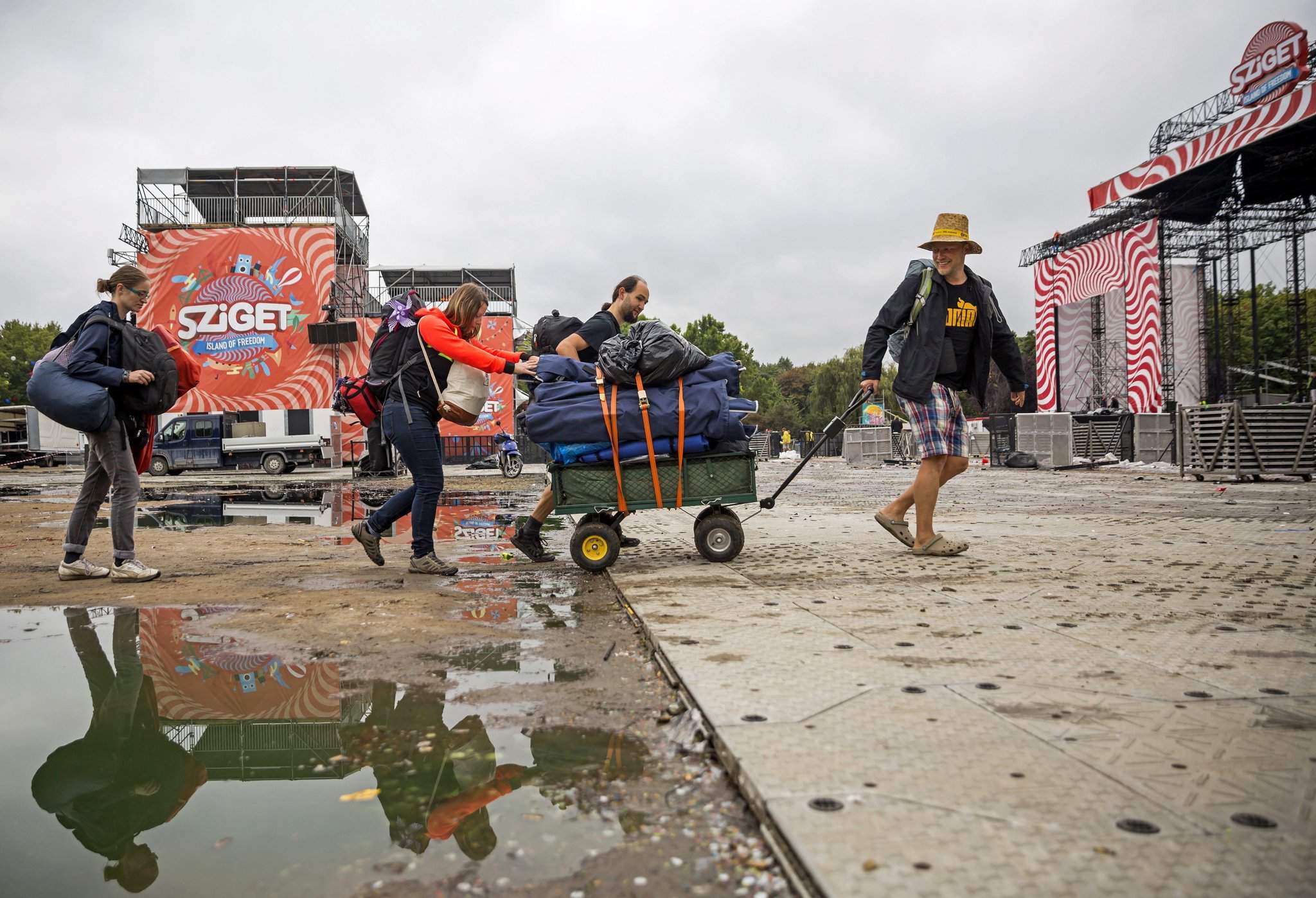 The festival attracted visitors from some 200 countries this year, including Nigeria, Vietnam, Qatar, the Marshall Islands, Lebanon, China and the Ivory Coast, the organisers said in a statement.

The event generated around 2,500 cubic metres of waste, 35 percent of which was recycled as useful material thanks to the Sziget Recycling programme. Some 10,000 people participated in the festival’s various recycling programmes, organisers added.

The festival’s new entrance system improved security and the number of petty crimes reported dropped by more than 50 percent this year, the statement said. 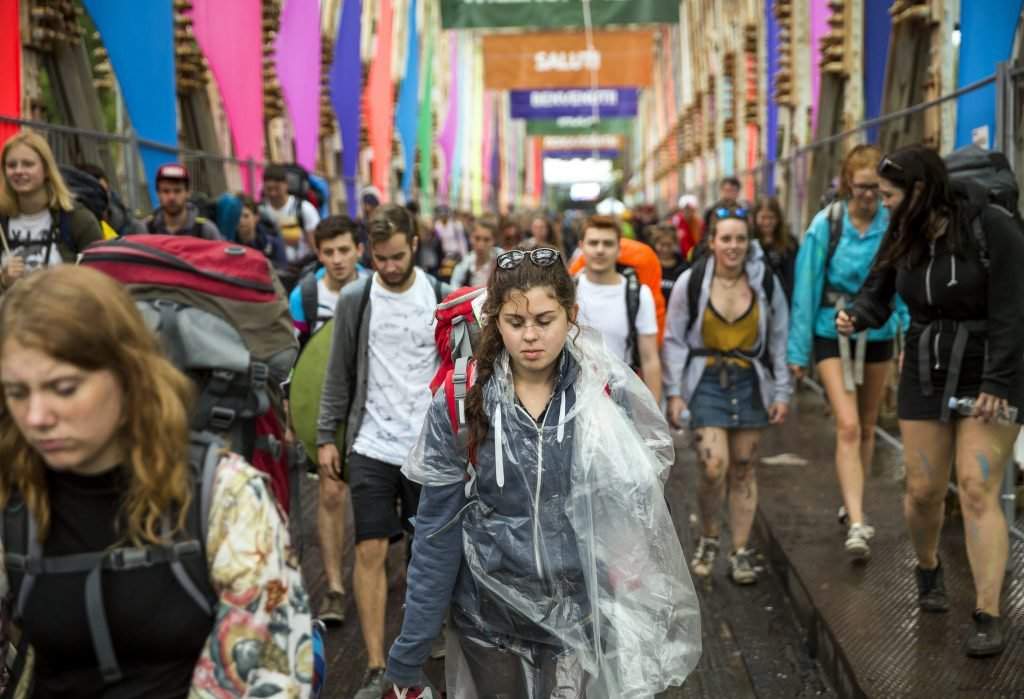