Final figures are not yet available but the number of visitors far exceeded last year’s record of 441,000, he added. Similarly to 2015, the event was sold out on three days.

Gerendai said that the number of visitors can no longer be increased significantly in the years to come as the area of the festival has reached its capacity. Instead, efforts will focus on improving details and making sure that festival-goers even better enjoy the event, he added.

“Thanks to the personal identification system linked to tickets, security has improved, with fewer thefts and other crimes reported than previously,” he added. 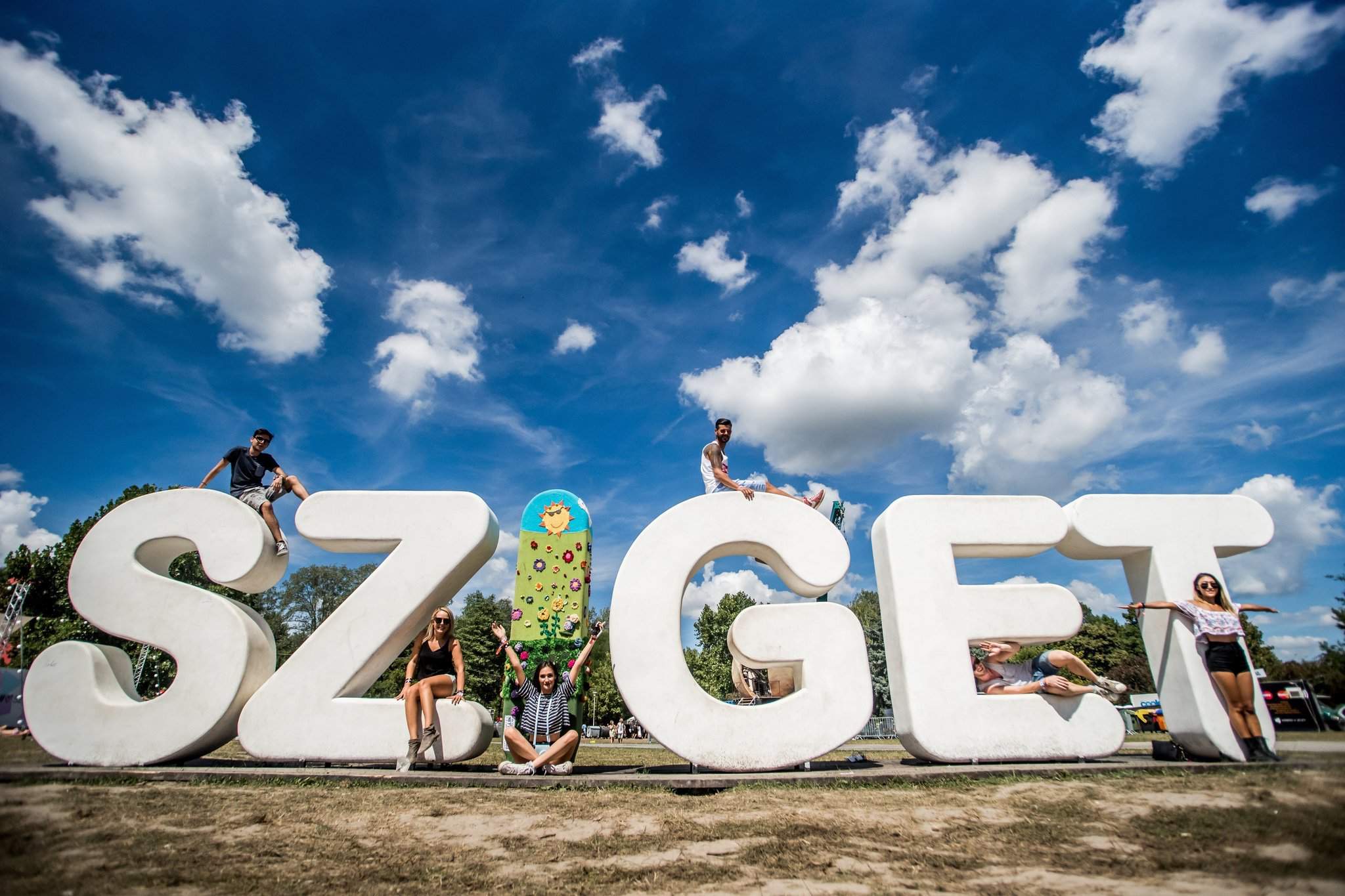