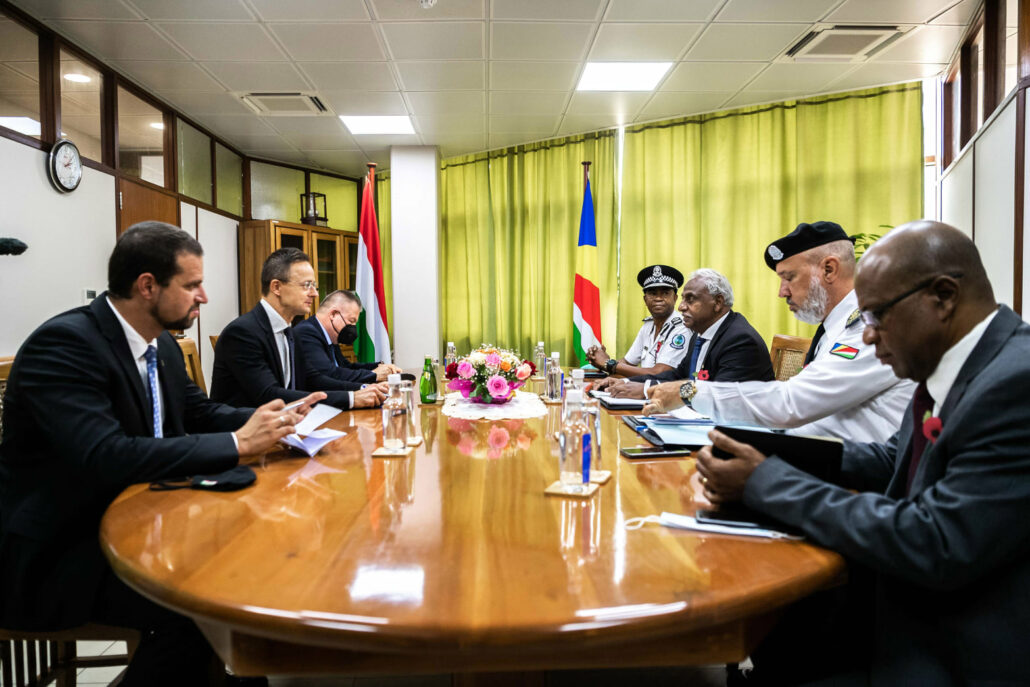 The foreign ministers of Hungary and the Republic of Seychelles have signed an agreement designed to contribute to the stability and security of the island state, Foreign Minister Péter Szijjártó told a press conference after talks with his Seychelles counterpart, Sylvestre Radegonde.

Szijjártó is the first Hungarian foreign minister to make an official visit to the Seychelles, the foreign ministry noted in a statement on Tuesday, adding that Szijjártó’s visit was a mark of the importance of developing ties between the two countries.

Given its location off the east coast of Africa, the Seychelles plays a key role in ensuring maritime security and eastern Africa’s stability, the ministry said. “In effect, it also protects Europe,” it added.

Hungary therefore supports European Union plans to boost its “Atalanta” marine operation against piracy and to provide financial support with the aim of easing the burden on Seychelles institutions such as the judiciary, the statement said.

Szijjártó and Rodegonde agreed that

a Hungarian company will use the Hungarian Eximbank’s 17 million dollar credit line to set up a cybersecurity centre in the Seychelles.

Also, the country’s health-care system is expanding capacity, and Hungary will accept medical students at its Semmelweis University in addition to ten grants offered every year to Seychelles students, he said.

Meanwhile, Hungary will train doctors, psychologists and health-care professionals to help the Seychelles in its fight against drugs, he said. Drug smuggling is an increasingly grave challenge worldwide, he noted, adding that the smuggling routes were shifting due to recent events in Afghanistan.

Hungary and the Republic of Seychelles have also agreed to mutually accept immunity certificates so that Hungarians can travel to the country, regardless of the vaccine they received, he said.

The vaccination rate there is at 80 percent, making the country a safe tourist destination, he said.

Radegonde thanked Hungary for its educational provisions and he praised the country’s related achievements. The talks also touched on developing ties in tourism, cybersecurity, agriculture and investments.

As we wrote yesterday, Hungary is donating 800,000 coronavirus vaccine doses to Ghana and 300,000 doses to Rwanda, details HERE. 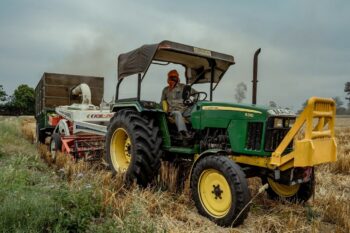