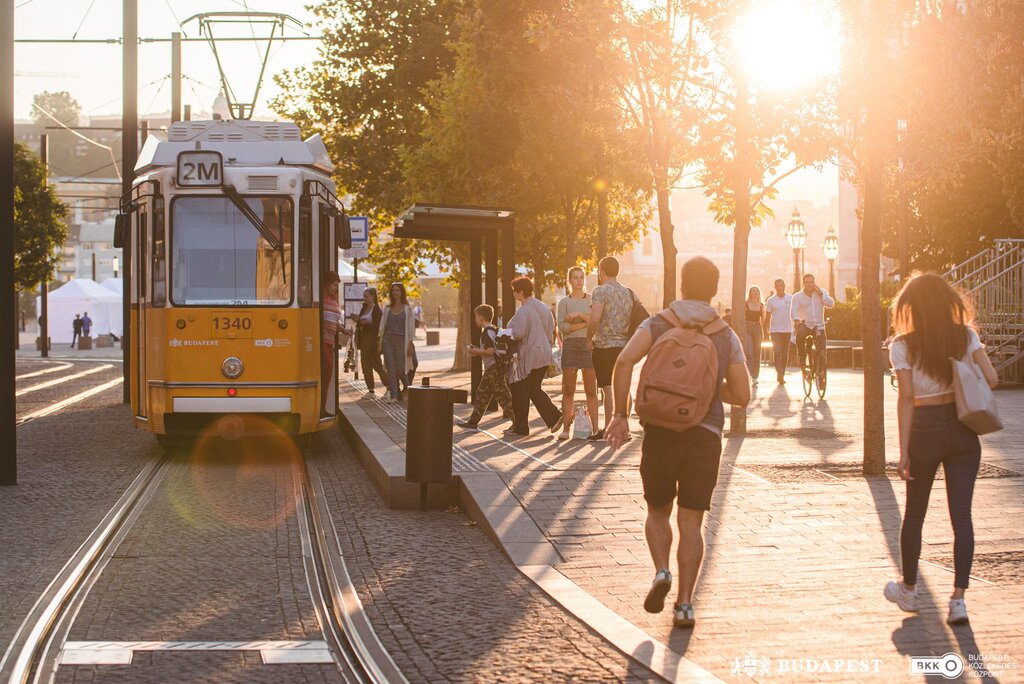 Intense warming is forecasted from the middle of next week in Hungary. The daily average temperature can rise to over 20°C.

This autumn, we could already experience some extreme weather conditions in Hungary that will seemingly stay with us in the forthcoming period as well. On Wednesday, the temperature fell below 2°C in the highest points of Hungary, having brought raindrops and even snowfall to the Kékestető, Bükk and Mátra – reported by 444.hu.

However, this week’s winterlike weather will soon be replaced by intense warming by the middle of next week.

As Időkép reports, the reason for this is that a western, southwestern flow will replace the current northern flow due to the intensive cyclone activity over the Atlantic Ocean. On the front of the cyclones, more and more warm air masses are arriving over the continent. As a result, the average daily temperature of 10-13°C will rise to over 20°C in the middle of next week.

A slight warming can already be experienced during this weekend. After high humidity and frosty temperatures in the morning, there will be a lot of sunshine during the day, raising the daily average temperature to 15 degrees or even above on Saturday and Sunday.

Next week, the southwestern flow will intensify, bringing dry, warm air above the region. The dawns will be a little milder, bringing increasing temperatures during the day.

From next Wednesday, the peak temperature will exceed 20°C in some parts of Hungary

In the Hungarian capital, the highest daily temperature is expected next Thursday (19°C) and Friday (18°C) that will be followed by clouds and showers on the weekend of October 23rd. Therefore, we should take advantage of the sunny warm days ahead. 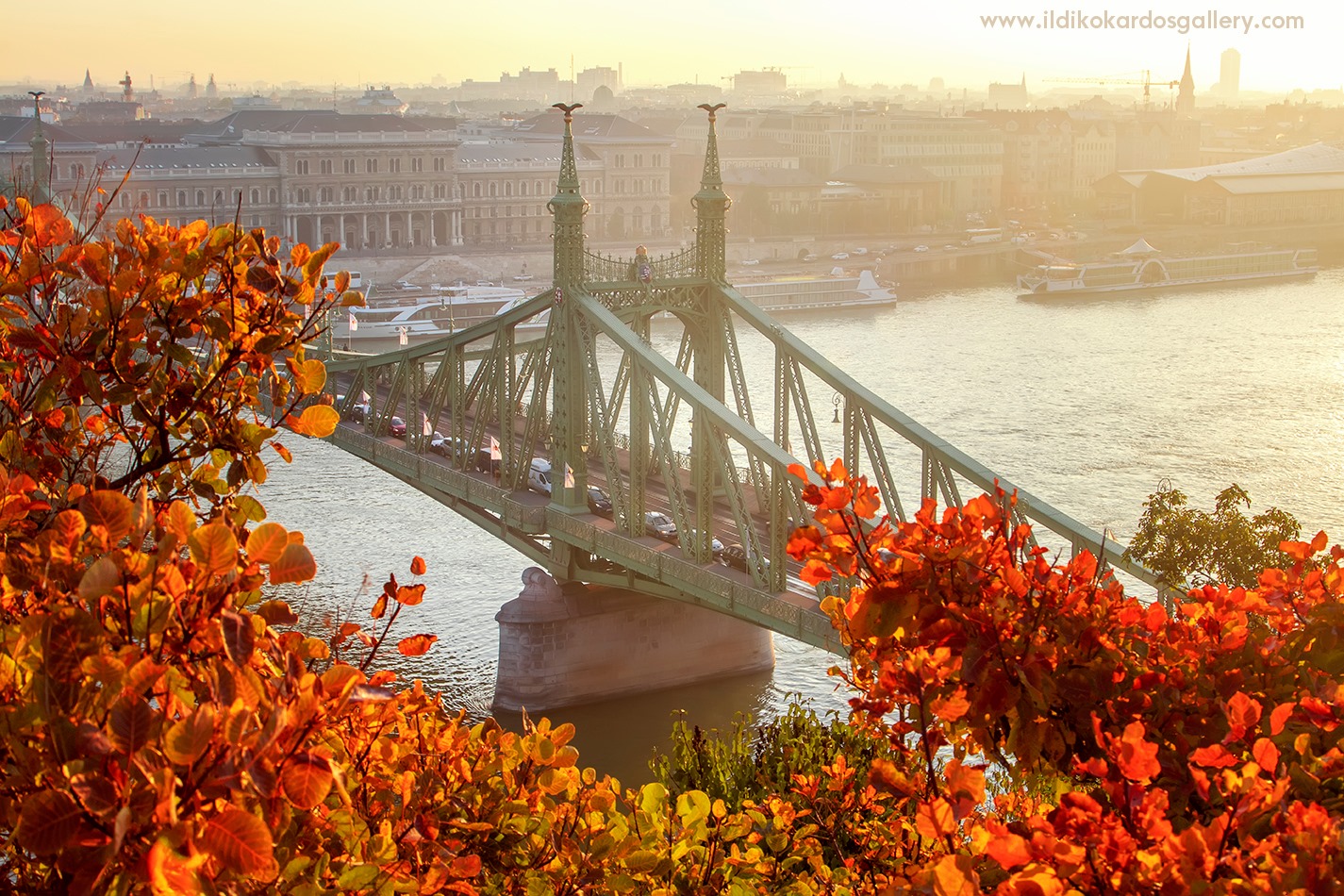