These five women are not only extremely talented at what they do, but they look incredibly fabulous while doing it. To quote Cuban rapper Pitbull; these women “gotta be chiropractors, the way they break necks with that body.”

26-year-old Barbara Palvin is one of the most successful Hungarian models, who managed to build herself an international career. She was discovered rather early, at the age of 13. She was chosen “Rookie of the Year” in Sports Illustrated Swimsuit Issue in 2016, and she has been a Victoria’s Secret Angel since March 2019. Barbara has been dating American actor Dylan Sprouse for about a year. 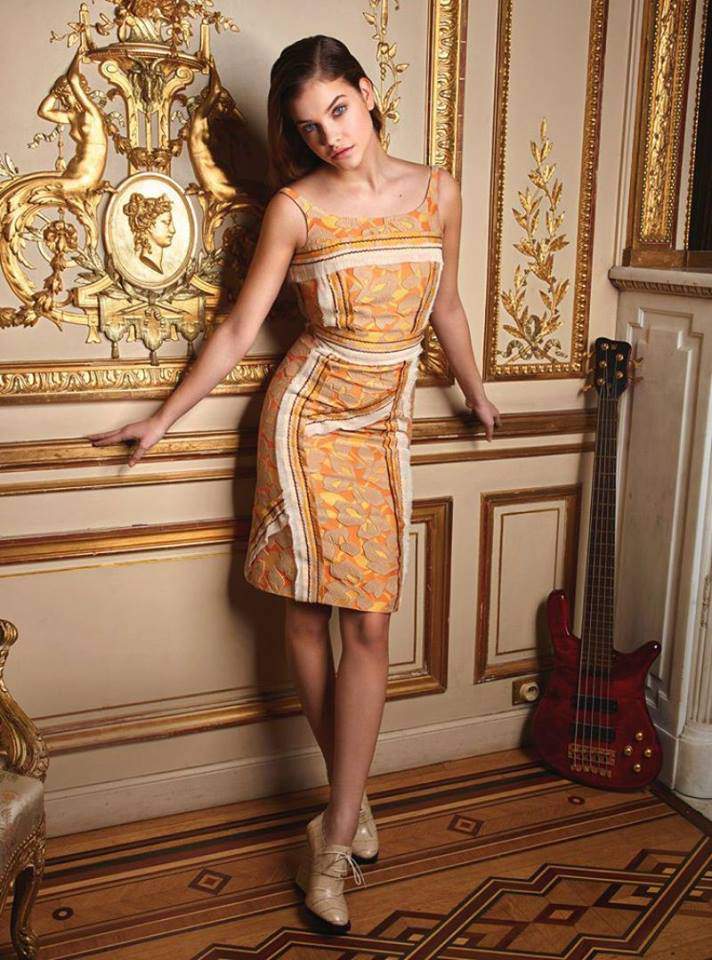 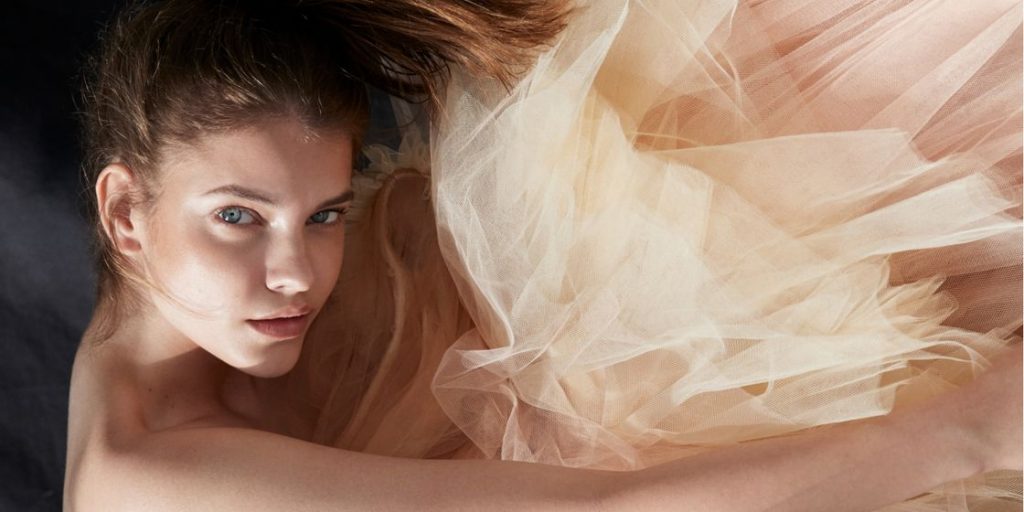 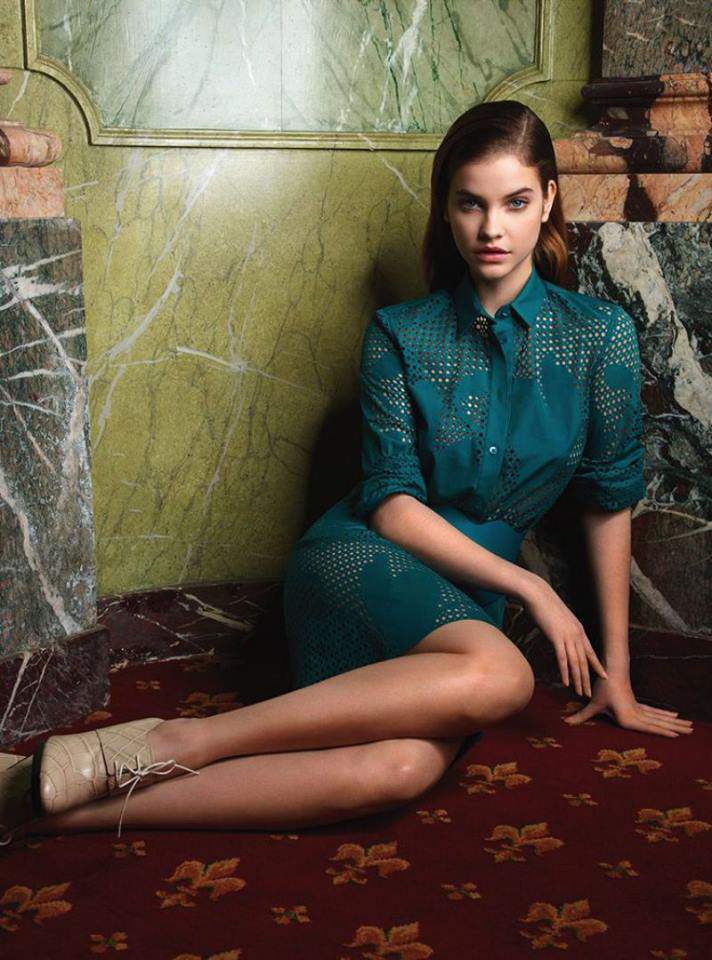 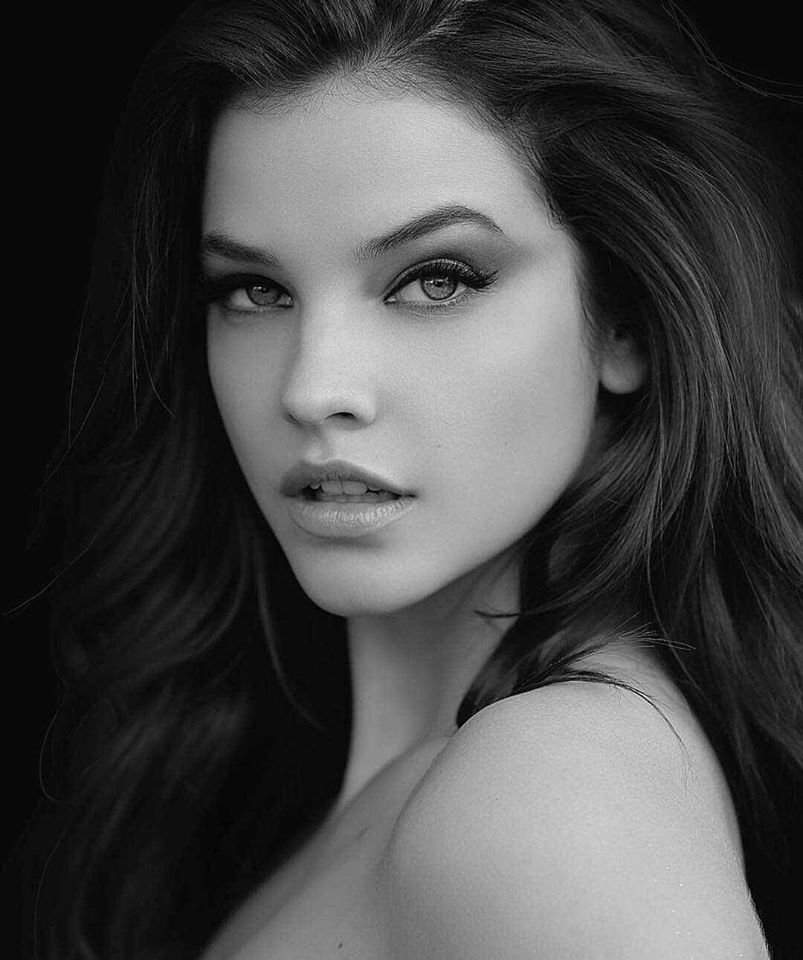 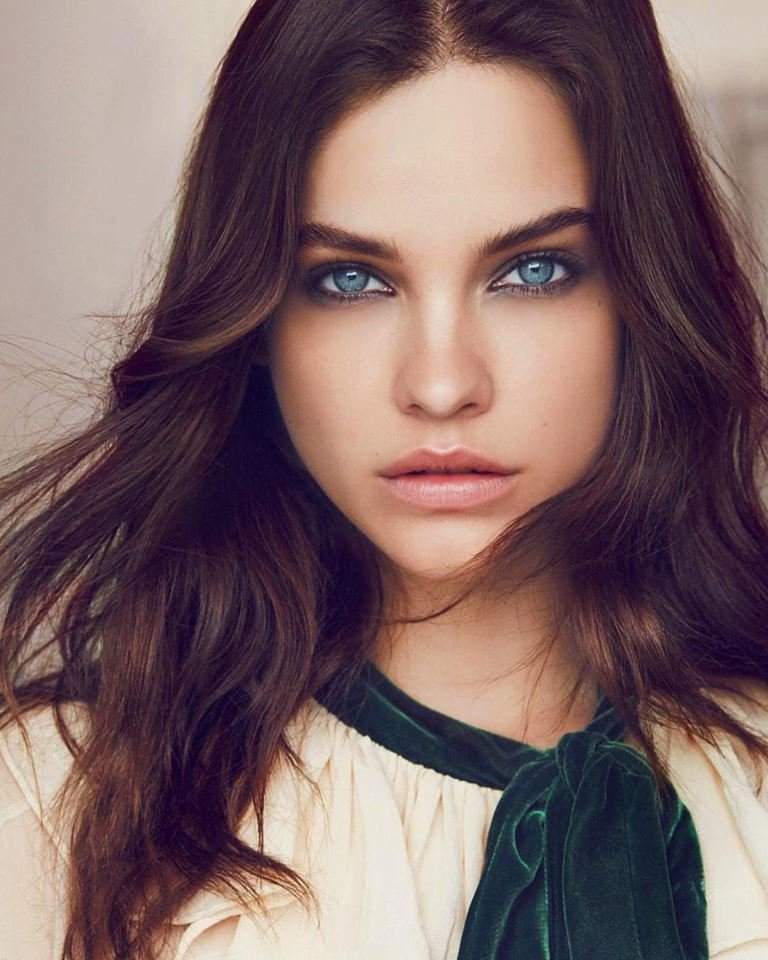 26-year-old Boglárka Kapás is a Hungarian competitive swimmer. She was known as the long-distance freestyle queen, but she shifted her focus to butterfly in the past few years. She was the youngest member of the Hungarian Olympic Squad at the 2008 Summer Olympics in Beijing. At the 2016 Summer Olympics in Rio, Kapás came third in the 800m freestyle. She set a new national record time for this event of 8:16:37. Recently, at the 2019 World Aquatics Championships, she won the gold medal in 200m butterfly. Talking about God not giving with both hands, Kapás is not only a very talented swimmer, but she is also one of the most beautiful women in this country.

32-year-old Enikő Mihalik is a Hungarian model, who was discovered at the age of 15 when she was walking in a mall. She entered international limelight in 2006, since then she is signed on by fashion companies and magazines like Vogue, MaxMara, Gucci, Victoria’s Secret and Harper’s Bazaar. The smiling model is not shy at all; she has taken part in several naked photoshoots. Curiosity: she loves cartoons, home flavours, sushi and excursions.

37-year-old Nóra Ördög is one of the most well-known faces of television in Hungary. She is a TV show host who appears in all of the most popular talent, reality, or competition shows. She also appeared in smaller plays when she was younger. Nóra is married to Hungarian photographer Pál Nánási. They have two children together. The couple started their family YouTube channel, where they regularly post travel videos and podcasts.

30-year-old Zsuzsanna Jakabos is among the most beautiful Hungarian sportswomen. She competed at the 2004, 2008, 2012 and 2016 Olympics in seven events in total. Her best achievement so far was sixth place in the 4×200 m freestyle relay in 2008 and 2016. I bet that most Hungarians know her, even those who despise watching sports. Anyone could easily mistake her for a supermodel. She has been on the front cover of quite a lot of magazines.