At the end of last month, 9-10th century Hungarian bow added to the list of Hungaricums.

“Hungaricum” (also spelled “hungarikum”) is a term most often used for food products that are typically Hungarian, some of the best-known examples being Pick téliszalámi, pálinka and Túró Rudi. It is also used to refer to anything else typically Hungarian, such as indigenous plants, animals and even customs. –wikipedia. 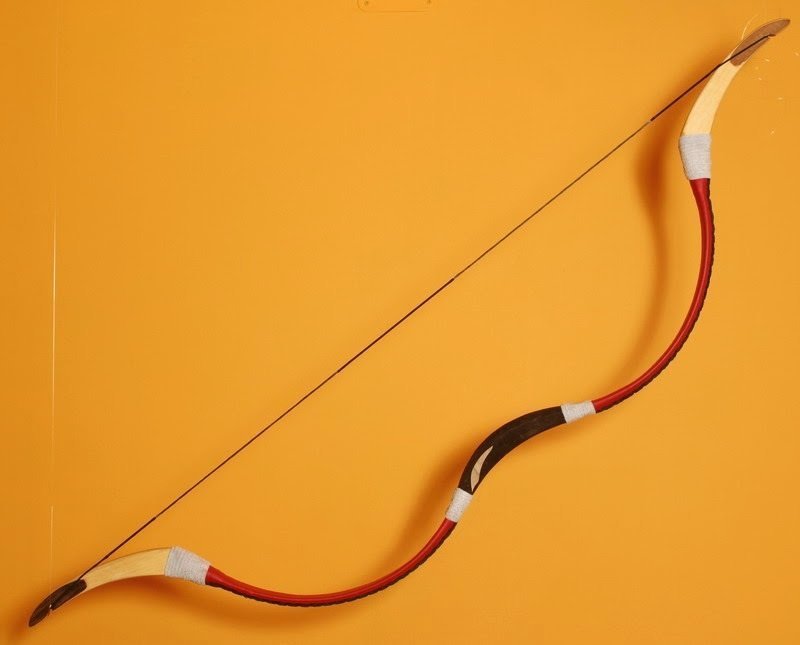 The 9-10th century bow used by Hungarian warriors was the most outstanding weapon of its time, and the military technology has proven nearly unbeatable in Europe for a long time.

based on article of hungarianambiance.com